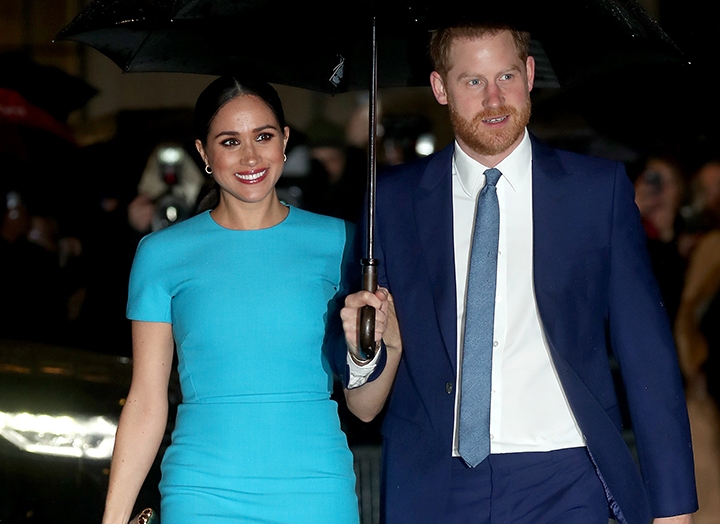 They may have officially said goodbye to their titles last March, but Meghan Markle and Prince Harry are putting the finishing touches on their departure from royal life. The day has come for the couple to formally close down their charity, SussexRoyal.

According to Marie Claire, the Duke and Duchess of Sussex recently filed documents to shut down their ﻿U.K. charity, ﻿originally known as SussexRoyal. Per the outlet, the organization changed its name last year to MWX Trading after Queen Elizabeth requested they no longer use the word “royal” in any of their endeavors.

And now, it seems like the couple is taking the final steps to close the nonprofit, by filing documents with Companies House and appointing a voluntary liquidator to begin the official shutdown. The papers also revealed that the duo formally requested to close the charity on May 18, 2021.

As we mentioned above, Meghan and Harry’s agreement with Queen Elizabeth required that the two ditch the term “royal” in any future projects. They officially shut down the SussexRoyal Instagram account at the end of March 2020. Since starting their new life in California, they have been working on building their latest foundation, Archewell.

Launched in October 2020, the multifaceted organization includes emotional support groups, a multi-media educational component and even a website. The couple has also set up their own charity and is in the process of producing educational films, podcasts and children's books.

So, while we’re sad we will have to say goodbye to their U.K.-based charity, we have a feeling we are going to see many more great things from Archewell.