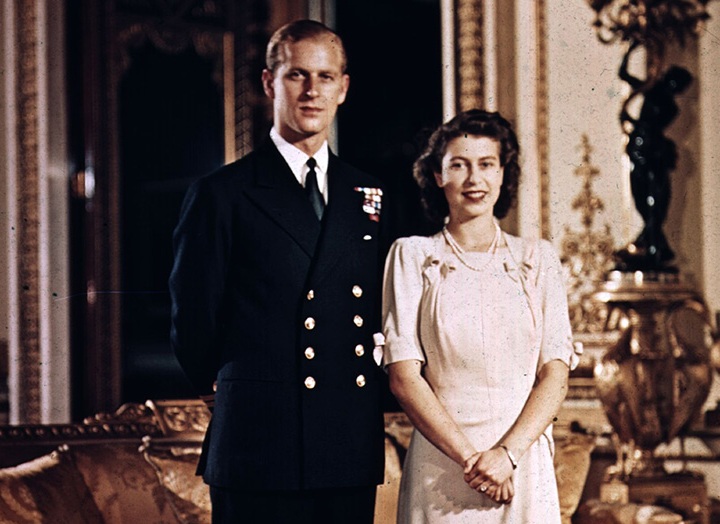 This little-known fact about Queen Elizabeth’s wedding ring is blowing our mind (in the best way possible).

In the new book Prince Philip: A Portrait of the Duke of Edinburgh, royal biographer Ingrid Seward shared details about the couple’s 1947 nuptials at Westminster Abbey in London. During the ceremony, Prince Philip reportedly gave the monarch a gold ring that’s inscribed with a private message.

“She never takes it off and inside the ring is an inscription,” she wrote, according to People magazine. “No one knows what it says, other than the engraver, the Queen and her husband.”

You’re probably wondering, Well, can we have a hint?! But unfortunately, that’s a question only Queen Elizabeth, Prince Philip and the jeweler can—and probably won’t—answer.

Seward also confirmed the queen’s wedding band is made of gold, per royal tradition. “At least Philip didn’t have the expense of a wedding ring, as the people of Wales supplied a nugget of Welsh gold from which the ring is made,” she added.

Welsh gold has been custom in the royal family ever since the Queen Mother’s wedding in 1923. Since then, most brides have followed the tradition, including Princess Eugenie, Meghan Markle and Kate Middleton. The same can’t be said for Princess Beatrice, who opted for a platinum wedding band to match her engagement ring from her husband, Edoardo Mapelli Mozzi.

So, is the inscription a famous verse? Or something cheeky? We really hope it’s the latter.