This just in: Queen Elizabeth is recovering after testing positive for COVID-19.

Since being diagnosed with the virus, the monarch has been quarantined at Windsor Castle. She was reported to be well enough to spend some time with her children and grandchildren in an outdoor setting.

Per The Daily Mail, the queen met with Prince William, Kate Middleton and their three children—Prince George, Princess Charlotte and Prince Louis—at the Frogmore House on Sunday. In addition, Princess Beatrice and her 5-month-old daughter Sienna were in attendance.

Just earlier today, the monarch felt strong enough to appear on two virtual calls from Windsor Castle. These appearances marked the first time she has been seen by the public since testing positive. 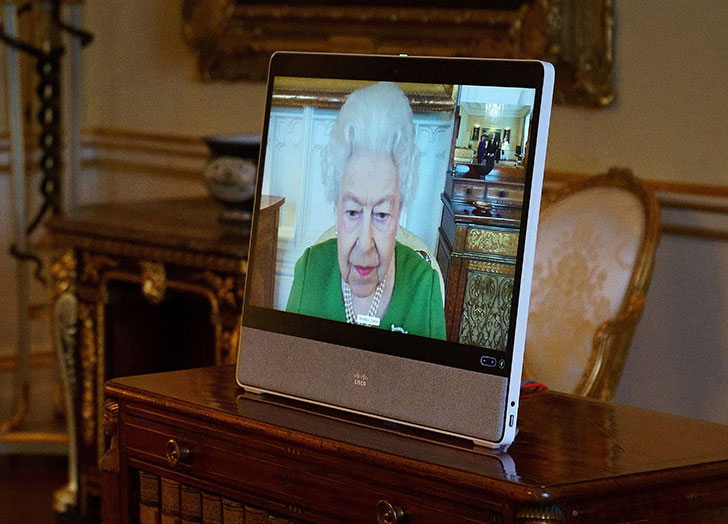 Buckingham Palace released an official statement that confirmed the queen’s diagnosis. At the time, the spokesman said, “Buckingham Palace confirms that The Queen has today tested positive for COVID. Her Majesty is experiencing mild cold-like symptoms but expects to continue light duties at Windsor over the coming week. She will continue to receive medical attention and will follow all the appropriate guidelines.” 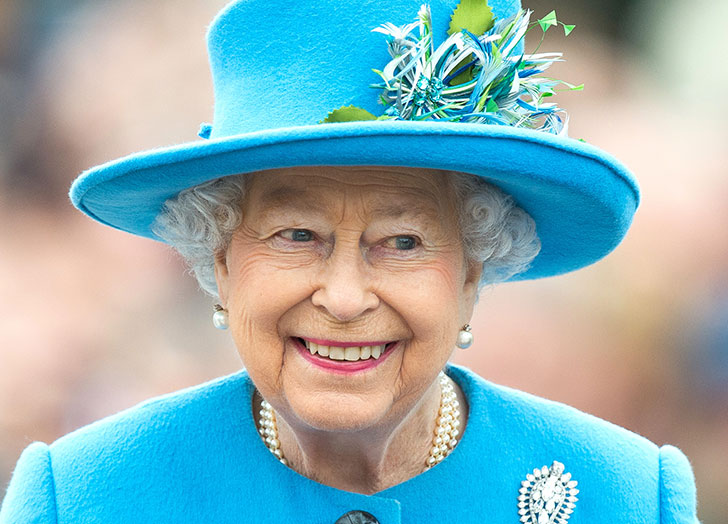 Before her diagnosis, the queen was reported to be fully vaccinated. Her son Prince Charles and his wife, Camilla Parker Bowles, contracted it as well. The queen last met with him on February 8, just two days before he received his official diagnosis.

Wishing the queen a speedy recovery!