Hear ye, Hear ye! Queen Elizabeth’s Platinum Jubilee is almost upon us. The extravagant event will include a special musical tribute dedicated to the queen herself. And, it appears a certain British singer has made the guest list.

According to People, singer and songwriter Ed Sheeran will headline the event. His live performance will take place outside of Buckingham Palace on Sunday, June 5. The Platinum Jubilee Pageant will start on June 2, 2022, and is expected to be a four-day event. 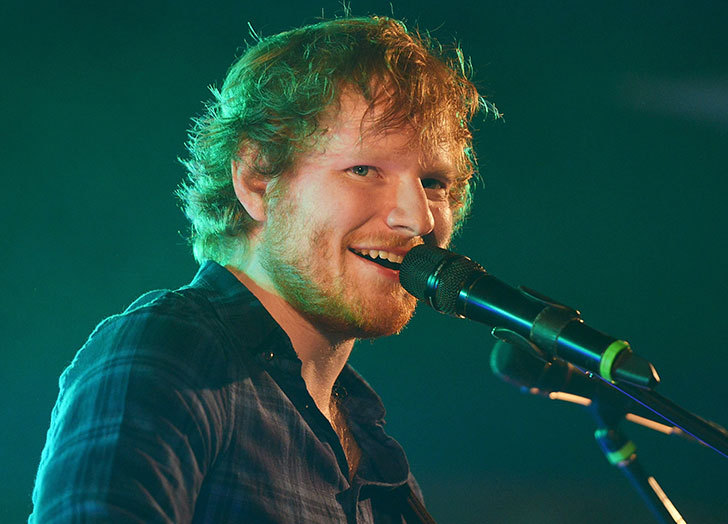 To celebrate the exciting news, the “Shape of You” singer released a public statement that read: “I am looking forward to performing at The Queen’s Platinum Jubilee Pageant in June. I’m proud to be part of the celebration and it's going to be a great opportunity to bring everyone together.”

The event is separated into four parts (hence the celebration spanning four days), which will feature special appearances from military personnel, artists and, of course, members of the general public. ﻿The final event consists of everyone coming together and singing the National Anthem. (This is also when Sheeran will close out the ceremony with his special performance.)﻿