Turns Out, Prince Philip Won’t Be Joining Queen Elizabeth at Windsor After All 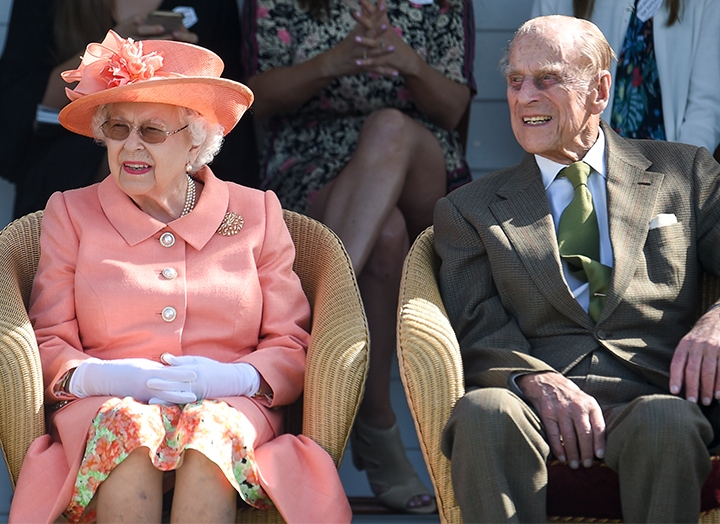 We learned last month that Queen Elizabeth was breaking royal tradition (for the first time in decades) by not returning to Buckingham Palace after her annual summer break at Balmoral Castle. However, new information about Prince Philip’s plans has now also come to light.

ICYMI: The Sunday Times reported that while the 94-year-old monarch typically comes home in the autumn, that won’t be the case this year due to the coronavirus pandemic. Instead, Queen Elizabeth will travel to Windsor Castle, which is where she’ll stay for the foreseeable future. Although she’ll commute to London for royal engagements, Her Majesty will reside at the Windsor residence until it’s deemed safe to return.

However, as it turns out, her husband won’t be headed to Windsor with Her Majesty and will stay in Sandringham at Wood Farm. According to People, the couple’s staff is creating a “special bubble” in order for the duo to safely visit each other.

We’re not totally surprised that the couple won’t be headed to BP, since the royal family is trying to reduce the risk of exposing Queen Elizabeth to COVID-19. Not only do they have to monitor her health while traveling, but they also have to consider the number of staff members she’ll be interacting with at each royal residence.

Still, this is the first time in years that Queen Elizabeth has changed her summer plans. She typically departs for Balmoral Castle in early August and then returns to her London abode a few months later.

The royal family hasn’t shared any details about the length of Queen Elizabeth’s stay at Windsor Castle. However, many believe she’ll steer clear of Buckingham Palace until 2021.