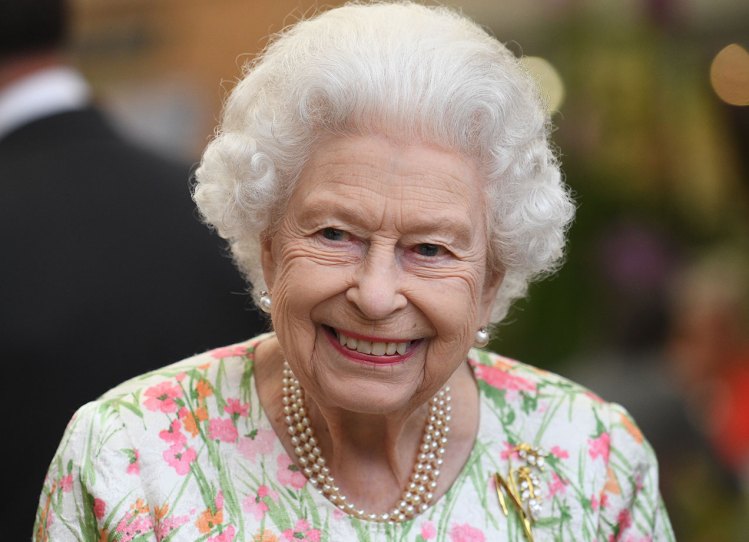 Queen Elizabeth II’s state funeral service was broadcast on several news stations and channels across the United Kingdom on Monday. And unsurprisingly it made U.K. television history.

Per a new report by Deadline, the funeral service was watched by an estimated 37.5M viewers in the U.K. and around 27M tuned in for the procession. The news outlet stated, “The peak was recorded across the BBC, ITV, Sky and other channels’ broadcasts, the biggest audience for a UK TV broadcast in history.”

The broadcast surpassed the televised funeral service dedicated to the Queen’s late husband, Prince Philip, who was laid to rest on April 17, 2021.

Her Royal Majesty passed away at the age of 96 on September 8, 2022. The state funeral service was held at Westminster Abbey, where members of the royal family and mourners gathered to say goodbye to Britain’s longest-standing monarch. It’s estimated that 4 billion people tuned in to the funeral service around the world.

Royal funeral services have been known to garner a wide audience on television. According to Newsweek, the second largest broadcast dedicated to a royal event would be Princess Diana’s funeral in 1997. 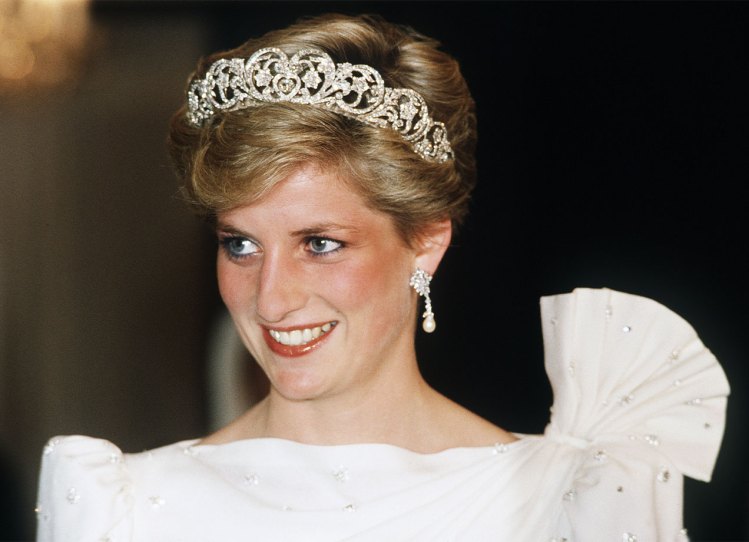