Each year, the royal family attends the Festival of Remembrance at the Royal Albert Hall, an event that is dedicated to the armed forces members who have served Britain and the greater Commonwealth. And because the 2022 ceremony falls only a couple months after Queen Elizabeth II's passing, the organizers of the event have decided to include a special tribute to the late monarch.

The news was shared on the official royal family Instagram account, which read, “Tonight, The King and The Queen Consort, joined by Members of The Royal Family, will attend the annual @RoyalBritishLegion Festival of Remembrance at the @RoyalAlbertHall. This year’s theme will reflect on the value of ‘service’ and will include a special tribute to Her Majesty Queen Elizabeth, who was the Royal British Legion’s Patron for 70 years.”

Along with this announcement, the post included photos of Queen Elizabeth over the years, in moments where she was interacting and paying respect to military members. One image featured the young queen giving a salute from atop a horse, and another featured her donning a collection of red poppy brooches, which are customary for Brits to wear ahead of Remembrance Day.

The caption also noted the late queen's historic role within the armed forces, as it read, “In 1945, the then Princess Elizabeth became the first female member of The Royal Family to serve as a full-time active member of the Armed Forces, when she joined the Auxiliary Territorial Service (ATS).” 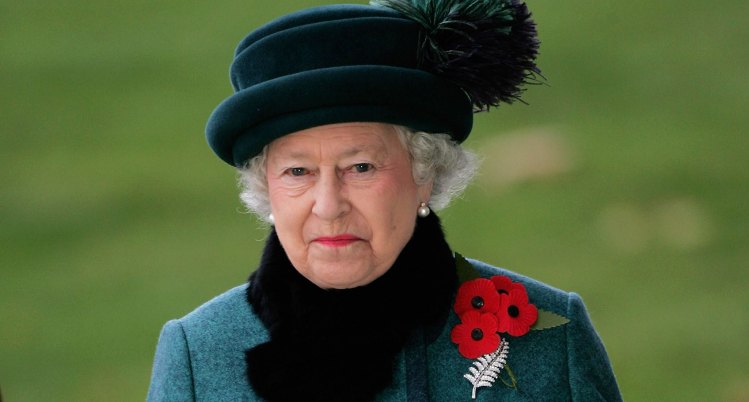 The post continued: “As well as being Head of the Armed, Queen Elizabeth was also the wife, mother and grandmother of individuals who served in the Forces. Much of Her Majesty’s working life was spent meeting serving members of the Armed Forces and their families.”

As a fitting flashback, the first image in the slideshow showed the queen in 1955 (only a few years after she ascended to the throne) as she attended the Festival of Remembrance. 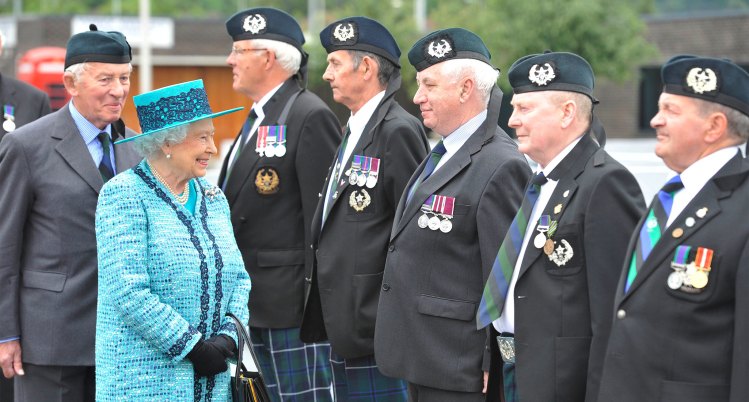 Per the Royal British Legion website, this year's ceremony will “reflect the core values of ‘service’ which make our Armed Forces such an inspiration to all.” The site added, “Through words, song, and storytelling, the Festival will reveal the qualities behind service which make it an essential part of life in the Armed Forces—and civil society.” 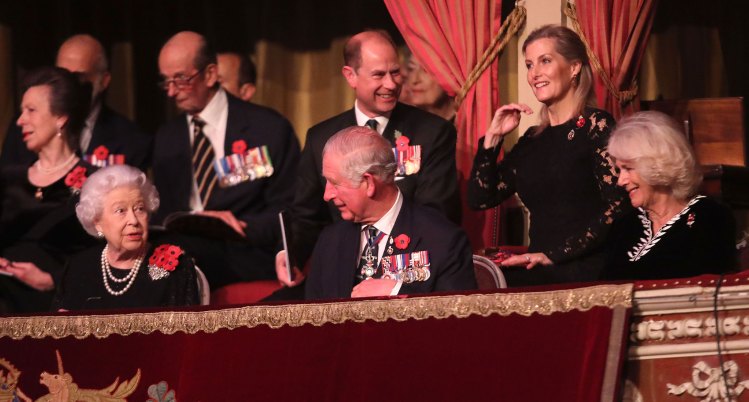 A tribute fit for a queen. We can't wait to see it.