Since Queen Elizabeth II's passing on September 8, a lot has changed within the royal family, from certain family members' titles to their official duties. And while many of the queen's responsibilities are now being passed on to her son, King Charles III, the late monarch also left behind a few beloved pets, including her fell pony, Emma.

Thankfully, the royal family just shared a snap of Queen Elizabeth's pony to Instagram, where they ensured royal followers that she is in good hands.

“A new photograph of Her Majesty Queen Elizabeth’s fell pony, Emma,” the caption said. “Emma paid tribute to Her Majesty during the Ceremonial Procession in Windsor on Monday 19th September, ahead of the Committal Service at St George’s Chapel.”

In the photo, the fell pony glows in the sunlight while standing in front of a lush green background. The caption discussed Queen Elizabeth's close relationship with Emma, as it said: “For the past fifteen years, Queen Elizabeth regularly rode Emma for light exercise in the grounds around Windsor Castle, during Her Majesty’s private time.”

Then, they added, “Emma will continue to be much-loved and cared for at the Royal Mews, Windsor, and regularly exercised by its small, dedicated team.” 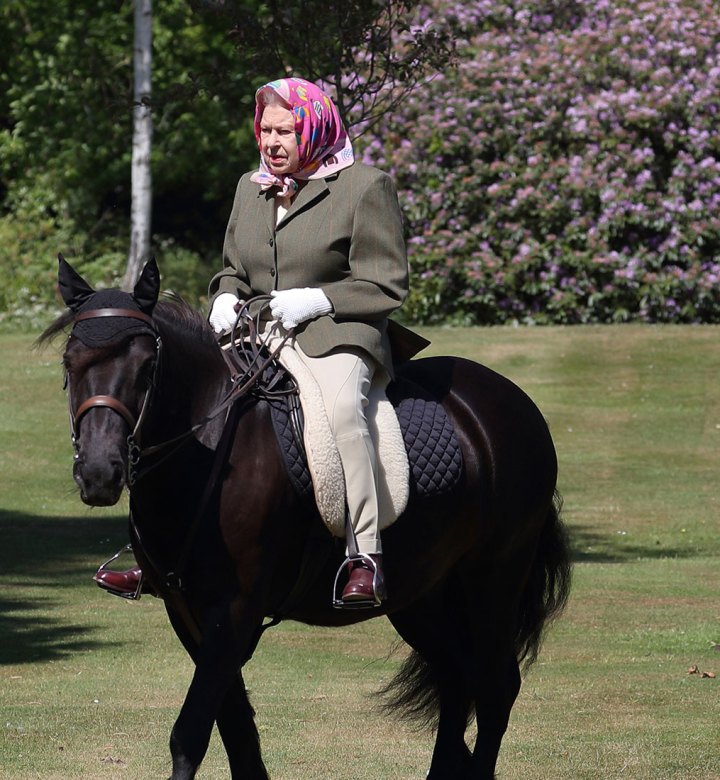 But it wasn't just Emma who was a treasured companion of the queen's. The late monarch also left behind her corgis, Muick and Sandy.

Only a few days after her passing, we learned that the two pups would be placed under the care of Prince Andrew and his ex-wife, Sarah Ferguson. CNN confirmed that the dogs would live at the duke and duchess's current residence, the Royal Lodge in Windsor. 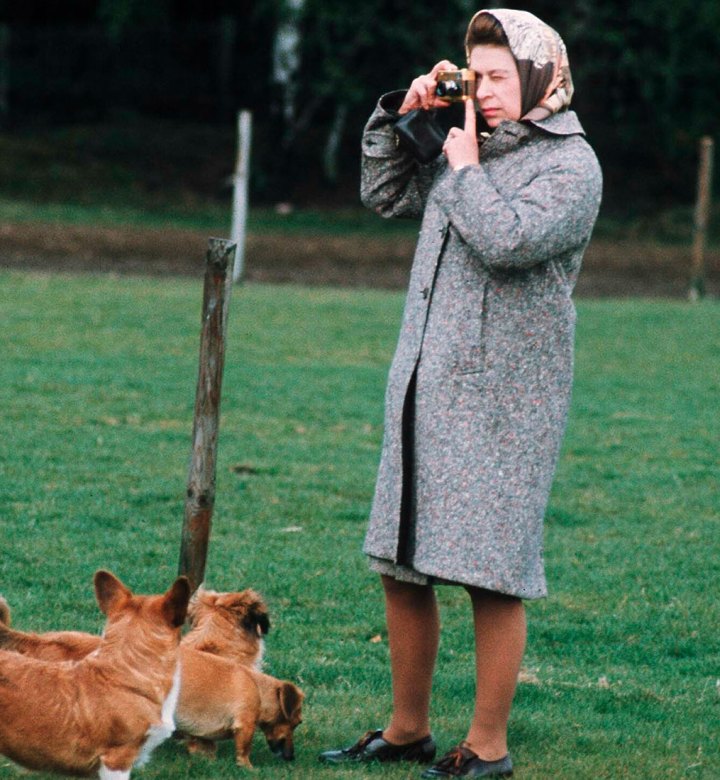 Not only that, but we also learned the late queen's bees had to be informed of her death too. A report from The Daily Mail revealed that royal beekeeper John Chapple was required to inform the royal hive at Buckingham Palace and Clarence House of Queen Elizabeth's passing in accordance with a tradition that dates back centuries.

“It is traditional when someone dies that you go to the hives and say a little prayer and put a black ribbon on the hive,” Chapple said. “You knock on each hive and say, ‘The mistress is dead, but don't you go. Your master will be a good master to you.’” It is believed that if the bees are not informed of their monarch's death, then they may stop producing honey, or even die. 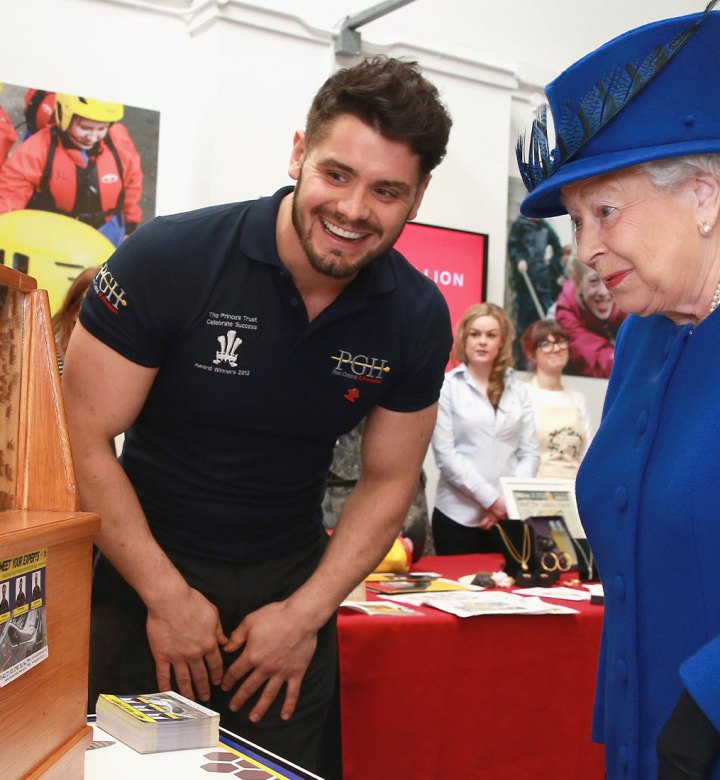 May Her Royal Majesty rest easy knowing her former pets are well-cared for.