Here’s How Queen Elizabeth Is Celebrating Her Official Birthday 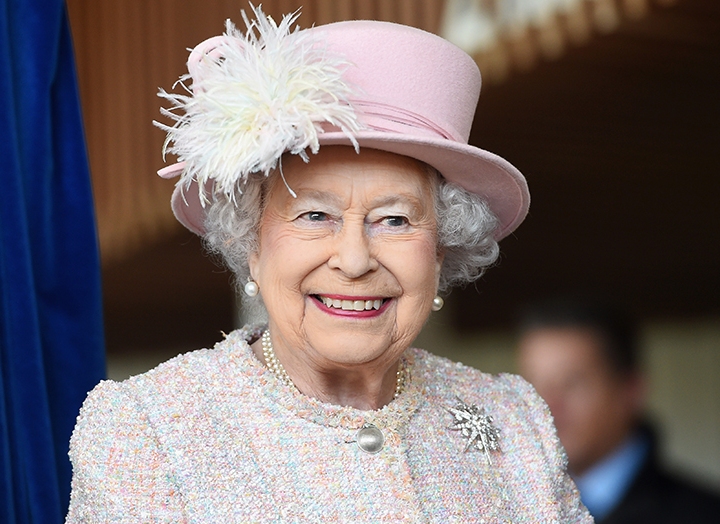 She may have turned 94 in April, but that doesn’t mean Queen Elizabeth is done celebrating.

In fact, the monarch has celebrated two birthdays every year since she ascended to the throne in 1952. Although she was actually born on April 21, the queen also has a celebratory birthday on the second Saturday in June (aka Trooping the Colour). The event features a large parade and fly-past over Buckingham Palace, during which time members of the royal family famously wave from the balcony.

Unfortunately, due to the current pandemic, this year’s ceremony will look a little bit different. Instead, what's being called a "mini" Trooping the Colour will take place on June 13 at Windsor Castle, where Queen Elizabeth and Prince Philip have been self-isolating since March.

"There will be a small, brief military ceremony at Windsor Castle to mark The Queen’s official birthday," a royal spokesperson told People. Details of the event (such as which members of the royal gang will be joining the queen) are still being worked out, but per the Daily Mail, the ceremony will be led by a small group of the Welsh Guards and include salute at 11 a.m.

While there has been no media confirmation yet, the salute is likely to be broadcast by the BBC, so the usual crowds of royal watchers can enjoy the festivities from the comfort of their own home.

Looks like social distancing won’t get in the way of Queen E’s (second) big day.