Royal fans have been counting down the days until Queen Elizabeth’s Platinum Jubilee. In honor of the extravagant event, the monarch has given people a glimpse into her life, releasing exclusive home movies and even opening up her horse training stables to the public. And now, it seems the late Princess Diana has become a part of the special celebration.

Per People, the Princess of Wales’s famous wedding tiara will now be on display at Sotheby's auction house in London. The jeweled crown will be featured in the exhibition, titled Power & Image: Royal & Aristocratic Tiaras. In celebration of the queen’s 70-year reign on the throne, the display will showcase an array of royal crowns and tiaras. 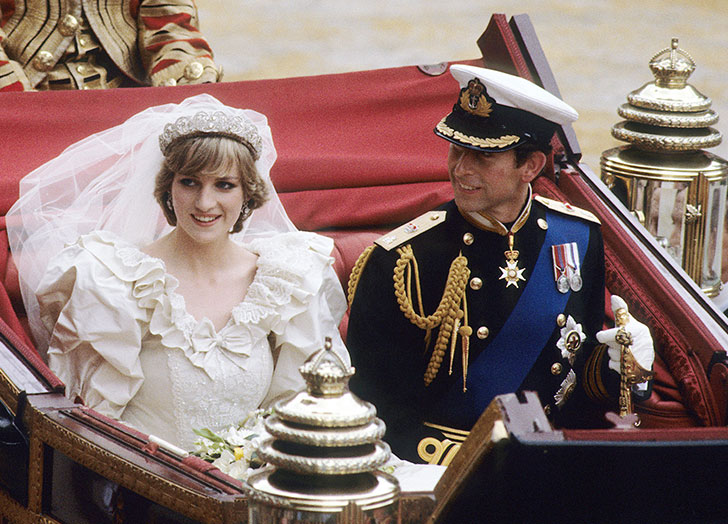 In case you didn’t know, the famous tiara belonged to Diana’s family for generations, dating back to the Tudor era. Diana wore the diamond embroidered tiara at her wedding to Prince Charles in 1981. On that day, she donned an elegant gown (designed by Elizabeth Emanuel), which was accompanied by a white veil.

Interested in visiting the exhibition? Well, royal fans from across the pond will be happy to know Diana’s tiara (along with others) will be on display from May 28 to June 15 at Sotheby’s on New Bond Street in London.