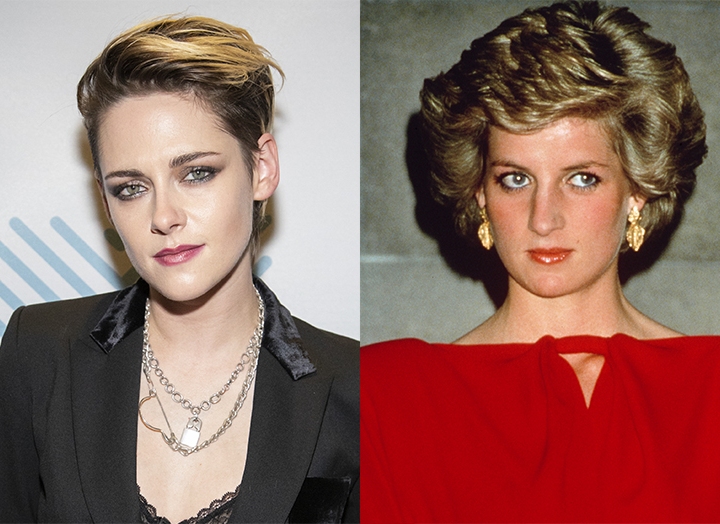 Kristen Stewart is returning to the big screen—but this time, she’s taking on an unexpected role: Princess Diana.

The 30-year-old actress will play Princess Di in the upcoming film Spencer, according to Deadline.

The movie will take place in the ’90s, when the royal realized her marriage to Prince Charles was headed for divorce. Although the story will span only three days, it will highlight her heartbreaking decision to walk away from a future as queen consort.

Pablo Larraín (Jackie) will direct Spencer, with Steven Knight (Peaky Blinders) writing the script. In an interview with Deadline, Larraín explained why he cast Stewart in the highly coveted role, warning fans that it’s not a love story.

“Kristen is one of the great actors around today,” he said. “To do this well, you need something very important in film, which is mystery. Kristen can be many things, and she can be very mysterious and very fragile and ultimately very strong as well, which is what we need. The combination of those elements made me think of her. The way she responded to the script and how she is approaching the character, it’s very beautiful to see. I think she’s going to do something stunning and intriguing at the same time. She is this force of nature.”

Larraín didn’t say when Spencer is expected to hit theaters, but when it does, we’ll be ready.