Now that Prince Harry and Meghan Markle are stepping down as senior royals, there’s only one thing on our mind: What does it mean for their son, Archie Harrison Mountbatten-Windsor?

Here, seven royal rules the baby will no longer have to follow. 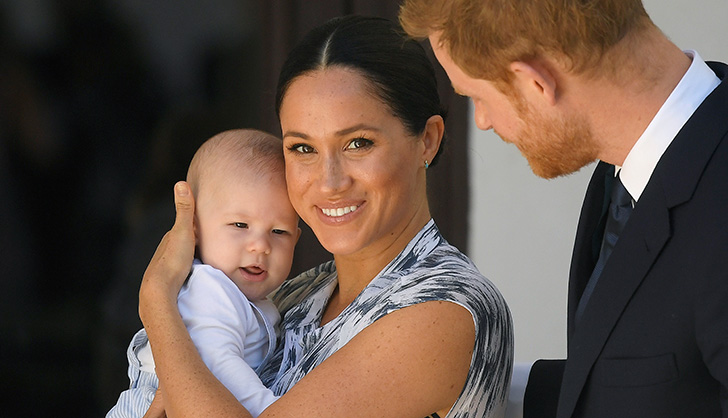 1. He Can Wear Pants

No, really. Due to the royal family’s modesty standards, young boys aren’t supposed to wear pants—only shorts—which is why Prince George is often spotted with bare legs. Royal lads typically don’t switch to pants until they’re around 8 years old, though Archie could start much sooner now that he’s living in Canada. 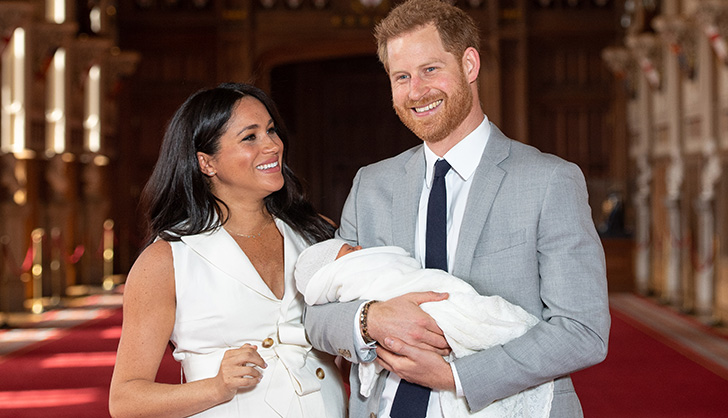 2. He Can Attend Public School

While it’s highly unlikely that Prince Harry and Markle will send Archie to public school, they have the freedom to do whatever they want. Royal children usually attend private institutions for security reasons, which is why Prince George and Princess Charlotte both attend the same school, Thomas’s Battersea, because the facility is equipped to handle the protocol. However, if the Duke and Duchess of Sussex choose to raise Archie in Canada, the royal family won’t have any say in where they send him—even if it’s a public school. 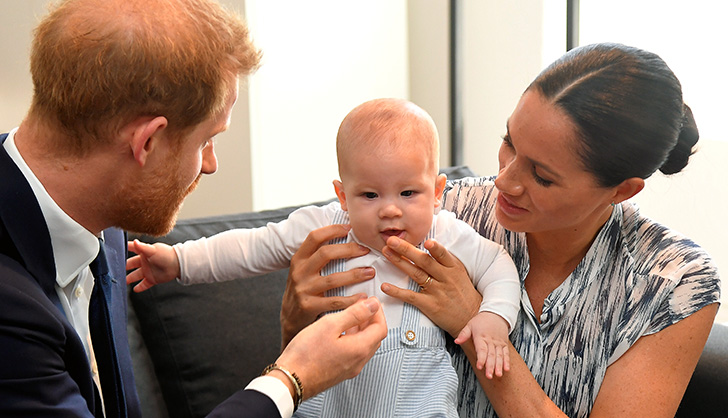 3. He Can Travel With Both Of His Parents

With Archie’s status as an heir to the throne still up in the air, he’s likely allowed to travel with both of his parents. This is a pretty big deal, since other royals like Prince Charles, Prince William and Prince George aren’t supposed to travel together. That way, there will still be an eligible heir to the throne if something were to happen. (Morbid, we know.)

Of course, it’s possible to request an exception—like when Prince William brought Prince George and Princess Charlotte on the royal tour of Poland in 2017. 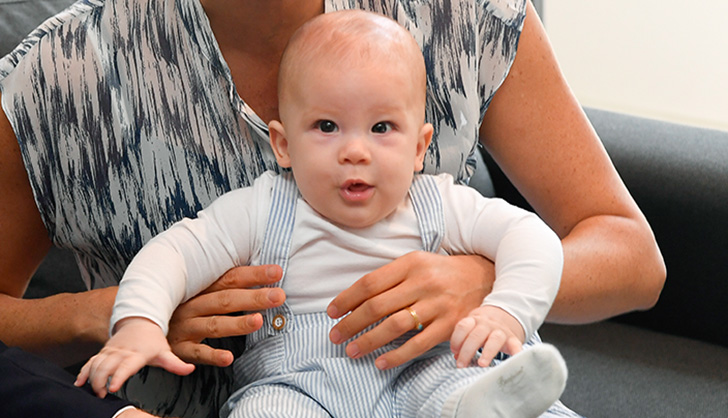 4. He Can Have A Casual Name

Although Archie didn’t receive a formal title when he was born, he could have received an honorary title—like the Earl of Dumbarton—if he proceeded with royal duties. Since he’s no longer attached to the royal family, Archie won’t have to worry about formal titles and will likely go by his full name (Archie Harrison Mountbatten-Windsor). *Searches handle on Instagram* 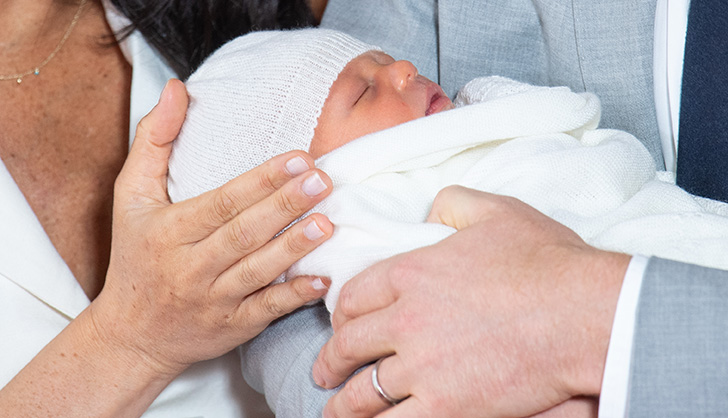 5. He Won't Have Any Romantic Restrictions

Archie’s detachment from the family will allow him to bypass all royal protocol when it comes to relationships, including PDA. Not only will Archie be allowed to marry whoever he wants, but he can also have a non-religious wedding, if he chooses. 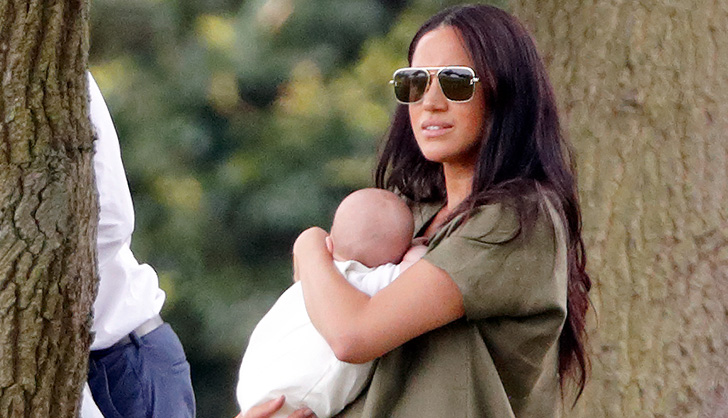 We plebeians usually only get two godparents, but royals are an entirely different story. Princess Charlotte has five, Prince George has seven and Prince Louis has six, so it’s basically a “the more, the merrier” situation. As non-working royals, Prince Harry and Markle can choose however many godparents they want. Viable options include Jessica Mulroney, Serena Williams or—dare we say—no one. 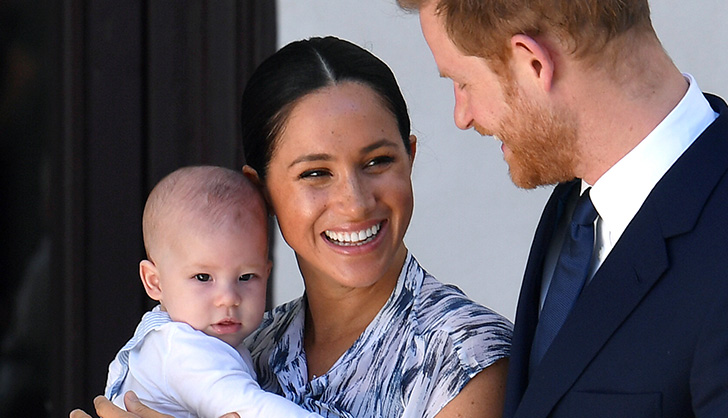 7. He Won't Have To Maintain U.k. Citizenship

We don’t know what the future holds for the Duke and Duchess of Sussex, since they’re currently in a “period of transition.” If they stay in Canada, they could obtain dual citizenship, since Prime Minister Justin Trudeau is already on board. Still, Archie will have no permanent ties to Europe, so it’s very possible he could become an official Canadian resident. Eh!