The ‘Saved by the Bell’ Reboot Trailer Is Here and It Actually Looks Good (Like, Really Good)

It’s official: The cast of Saved by the Bell is reuniting for an all-new revival that’s set to premiere in a few short weeks. And we finally have our first official trailer.

While our beloved Mark-Paul Gosselaar (Zack Morris) is reprising his iconic role, the same doesn’t seem likely for Dustin Diamond (Screech Powers). So, who is returning to Bayside High? And when’s the premiere date? Keep reading for everything we know about the Saved by the Bell reboot.

The Saved by the Bell revival will premiere on Wednesday, November 25 (AKA the day before Thanksgiving). The show will be exclusively broadcast on NBCUniversal’s brand-new streaming service, Peacock, so ready thy logins. 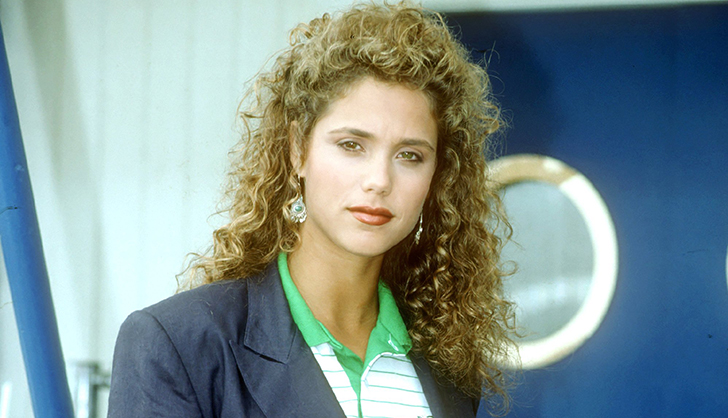 “Everybody can sleep well at night,” Gosselaar joked shortly after the announcement, according to the Pittsburgh Post-Gazette. 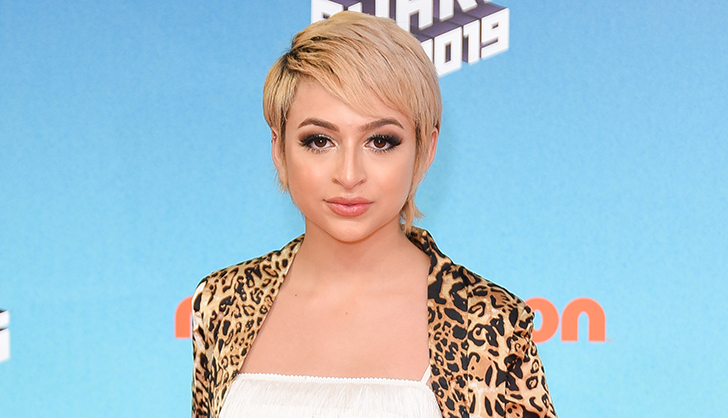 Josie Totah (Champions) will not only serve as an executive producer, but she’ll also play the lead role of Lexi. According to The Hollywood Reporter, the character is described as “a beautiful, sharp-tongued cheerleader and the most popular girl at Bayside High, who is both admired and feared by her fellow students.”

John Michael Higgins (Pitch Perfect) is also joining the cast as Bayside High’s new principal, Principal Toddman, so prepare for a new batch of pranks. Hey, hey, hey. What is going on here? 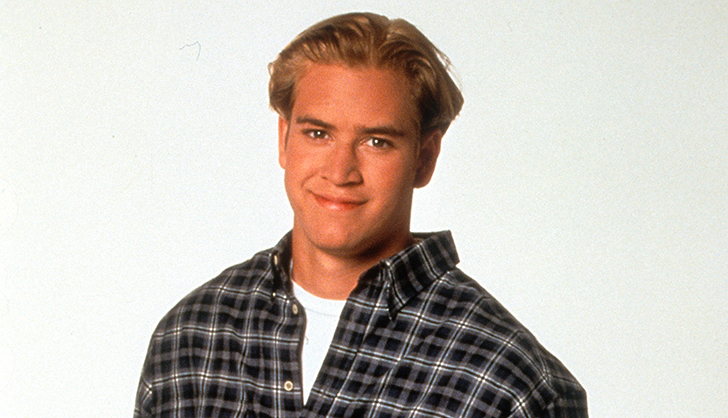 The story line will center on grown-up Zack Morris, who is in over his head. He now works in real estate and closed too many low-income high schools, leaving him with no other option than to the send the students to better schools in the area, like Bayside High.

The new trailer, which you can watch above, gives us our first look at the original gang back together and introduces us to the newcomers. It also has a few extra-special moments that are sure to catch the attention of the original Saved by the Bell fans, including Slater’s spinning his chair around so he can sit in it backward. After watching the new footage (three times, to be exact), we’re feeling the early '90s nostalgia. Big time. 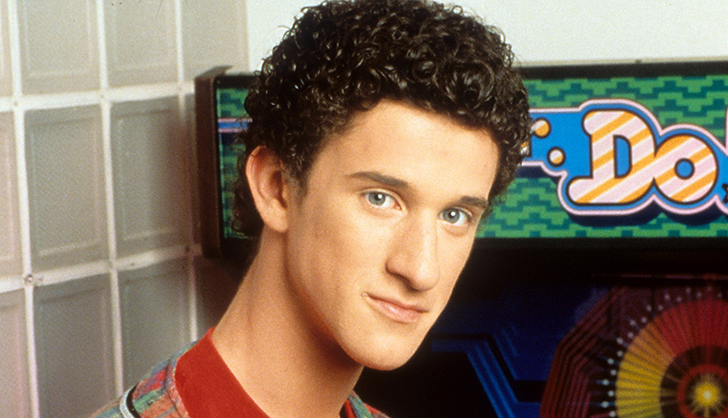 Tracey Wigfield (Great News) not only wrote and executive produced the revival, but she also serves as showrunner. Lopez and Berkley also produce alongside Franco Bario (Sorry for Your Loss) and original series creator Peter Engel.

Take us to the Lost & Found, because we’ve officially lost it. (Sorry, had to.)