Not long ago, we were trying to piece together clues to figure out whether Jennifer Lopez and Ben Affleck had really rekindled their old romance after rumors started flying about a Bennifer reunion. Then, J.Lo made it Instagram official. And now, the couple have returned to the red carpet as a couple for the first time since 2003.

Affleck's new movie The Last Duel—which is the first screenplay he's written with Matt Damon since Good Will Hunting—just had its worldwide premiere at the Venice International Film Festival, and Affleck decided to celebrate the event by showing up with Jennifer Lopez on his arm.

It seemed the couple were having quite the good time in photos that were captured by the press. In many of the snaps, Affleck is seen saying something to Lopez, who visibly laughs in response as they walk together. 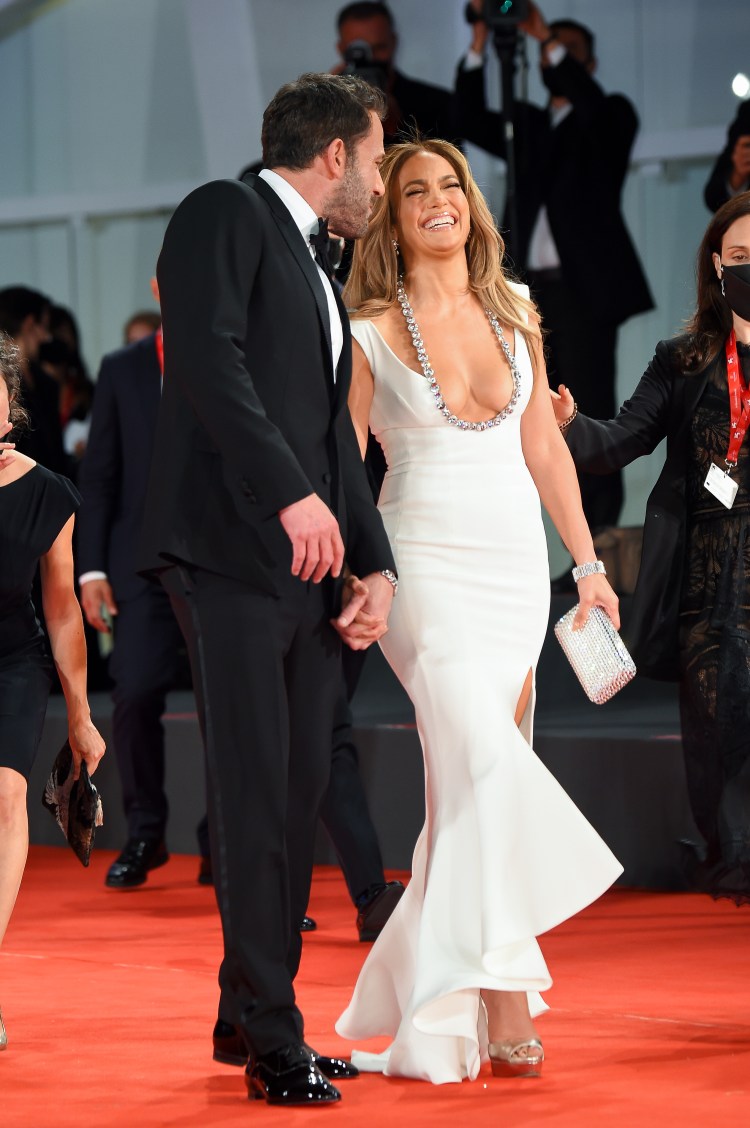 Affleck is sporting a sleek black suit, while J.Lo is rocking a fitted white gown from Georges Hobeika and silver Jimmy Choo heels. Lopez is also carrying a bedazzled silver clutch to match the rounded neckline of her dress. 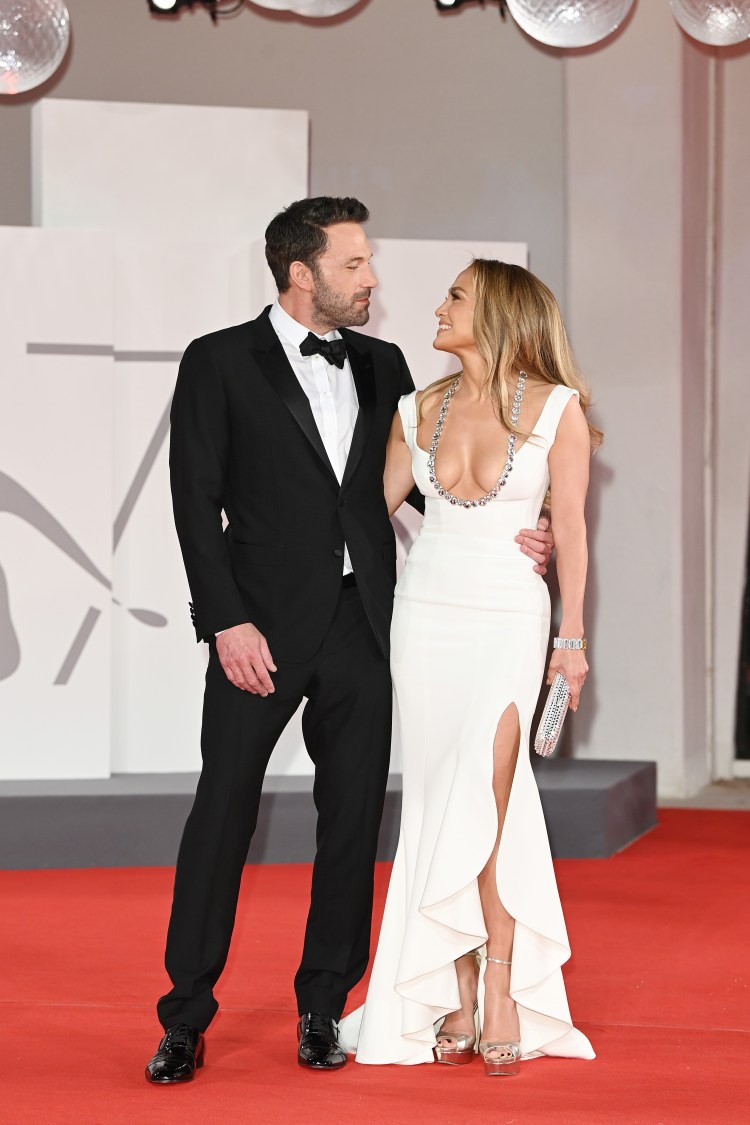 This is the first time the couple have walked the red carpet together in 18 years. The last time was back in July 2003, when the pair starred in Gigli and attended the premiere together at the National Theatre in Westwood, California. 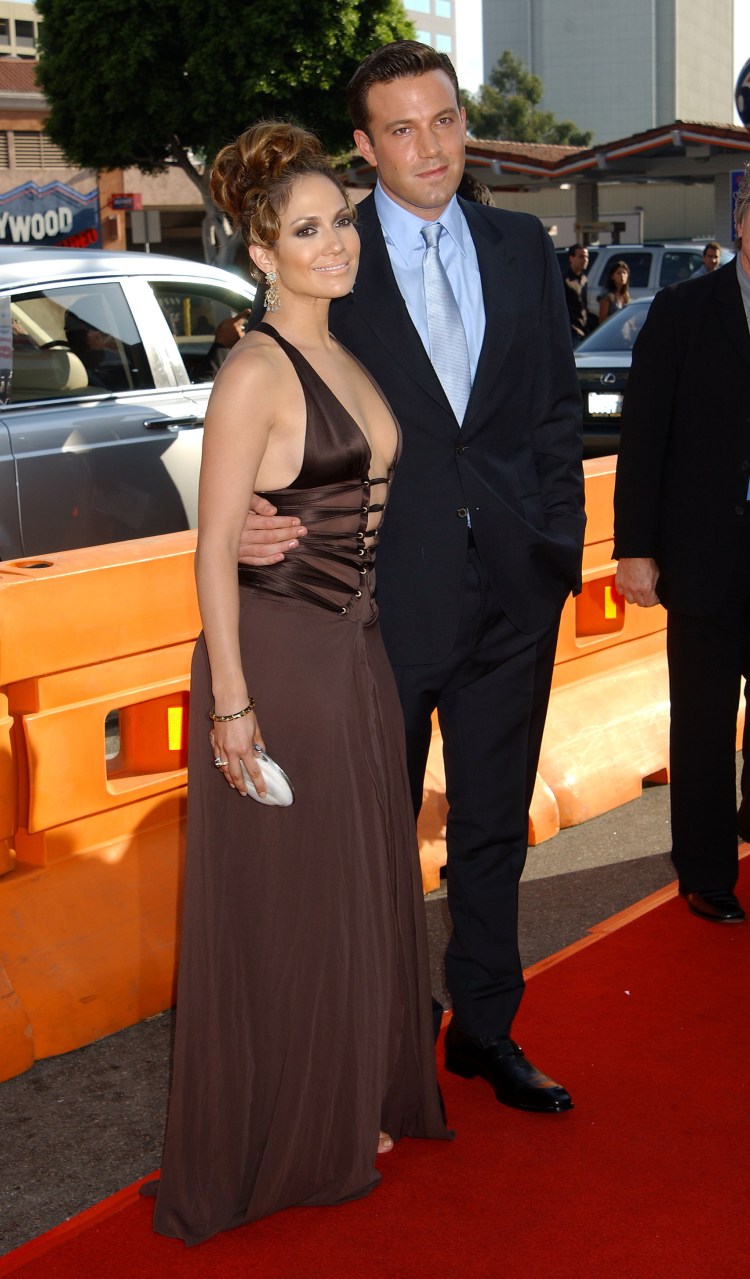 We still can't believe we're seeing this with our own two eyes.

Get every breaking J.Lo news story sent straight to your inbox by subscribing here.

﻿﻿J.Lo and Ben Affleck Are Reportedly Hanging Out Again—and This Xennial Has Some *Thoughts*