Two of Hollywood’s rom-com regulars—Reese Witherspoon and Ashton Kutcher—are joining forces for a new Netflix movie, titled Your Place or Mine. Netflix has just released the official trailer for the highly anticipated movie all across social media. And the best part? The film is set to be released pretty soon (on February 10, 2023 to be exact).

In the trailer, Debbie (Witherspoon) is a single mom and accountant living with her son in Los Angeles, while Peter (Kutcher) is a marketing executive and aspiring writer loving life in New York City.

The video starts off with the longtime friends having a candid conversation over video chat. “20 years of friendship? Can you believe it?” Debbie says, to which Peter jokingly responds, “How do you still speak to me?”

With a similar plotline to The Holiday, Debbie and Peter decide to switch houses for a week. And viewers are treated to some very funny—but very awkward—scenes between Witherspoon and Kutcher’s characters.

In the trailer, Debbie is having a romantic moment with a man named Theo (Jesse Williams). While things start to get a bit steamy, Peter catches them on camera through his security system and throws his phone across the room (RIP glasses).

Back in December, the streaming platform released a set of photos from the film, one of which includes a shot of Witherspoon and Kutcher smiling at each other as they lie in bed.

The first-look photos were posted to the official Netflix Instagram account, where the caption read “@reesewitherspoon and @aplusk in a fresh new rom-com for grown-ups?! Peep this first look at YOUR PLACE OR MINE. FEBRUARY 10.”

Your Place or Mine was written by Aline Brosh McKenna, who has penned an impressive number of hit films, including 27 Dresses and The Devil Wears Prada. McKenna is also making her directorial debut with this film.

Alongside Witherspoon, Kutcher and Williams, the rom-com will feature stars like Tig Notaro (The Sarah Silverman Program), Steve Zahn (The White Lotus) and Zoë Chao (The Afterparty). 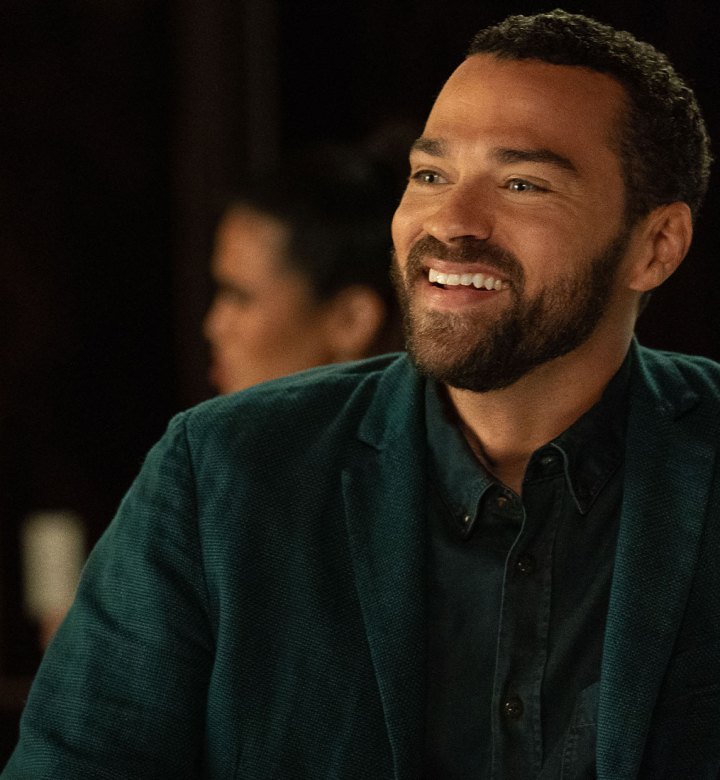