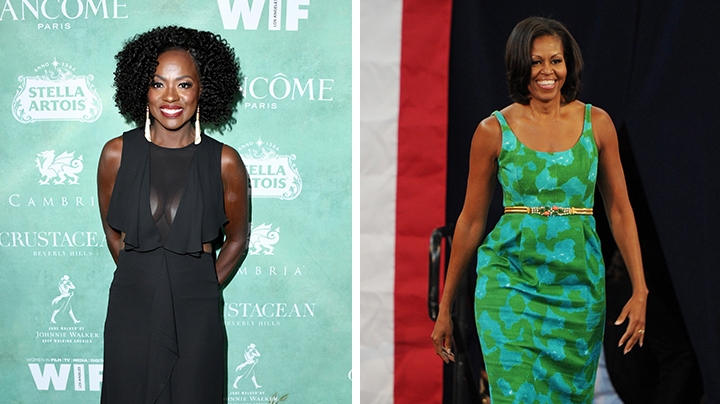 Viola Davis is going to have some pretty big shoes to fill for her next role. The How to Get Away with Murder actress just landed the part of Michelle Obama in Showtime’s new series, First Ladies.

﻿The show, which is currently in development, will take viewers on a deep dive into the personal and political lives of first ladies from throughout history. The show will focus on the East Wing of the White House, where many of history’s most impactful decisions have been made. The first season will focus on Eleanor Roosevelt, Betty Ford and Michelle Obama.

The one-hour White House drama has been put on fast-track development with a three-script commitment, with novelist Aaron Cooley (novels Four Seats: A Thriller of the Supreme Court, The Guns of Ridgewood) on board to write and executive produce.

Davis will not only star, but will also serve as an executive producer on the project.

Davis’s schedule is set to clear up in early 2020 when her six-season stint on HTGAWM finishes its final season. And while the network already has their Obama, still no word on which actors will take on the roles or Roosevelt and Ford.

All we know is we need more details ASAP.