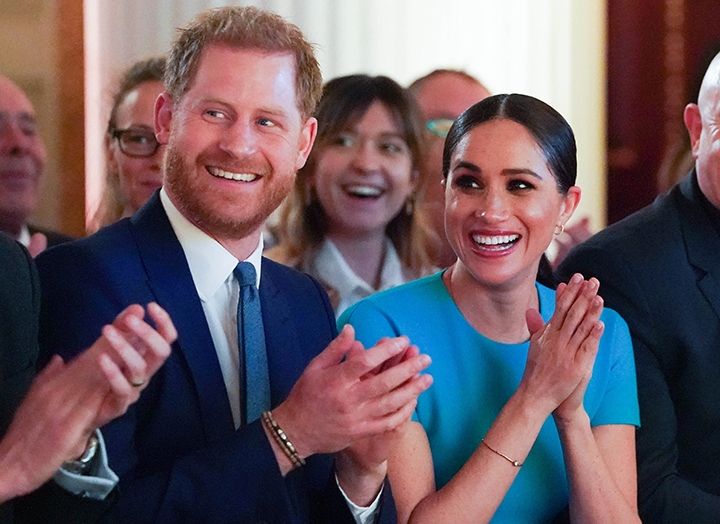 The magazine just released its annual list of The World’s Most Influential People, which recognizes a diverse group of icons, innovators and leaders that deserve praise. Among the names are celebrities like Britney Spears and Naomi Osaka, along with Prince Harry and Meghan Markle.

In addition to Osaka, Time recognized a few other Olympians. This includes Allyson Felix (who’s the most decorated American track-and-field athlete) and Sunisa Lee (who’s the 2020 Olympic all-around champion in gymnastics). Oh, and did we mention that Lee is the youngest person on this year’s list? NBD.

In a statement, Edward Felsenthal (CEO and editor in chief of Time) revealed that the 2021 list might be the best to date. “I find reason for optimism in our 18th annual Time 100 list of the world’s most influential people,” he said. “It features extraordinary leaders from around the world working to build a better future, from entertainers striving to make Hollywood more inclusive to activists fighting for sustainability and human rights. They are disrupters, fixers, doers, iconoclasts, problem solvers—people who in a year of crisis have leaped into the fray.”

Sending major congratulations to Markle, Osaka and the rest of the honorees.