These brand-new photos from The Crown season 5 are making us do a double take. 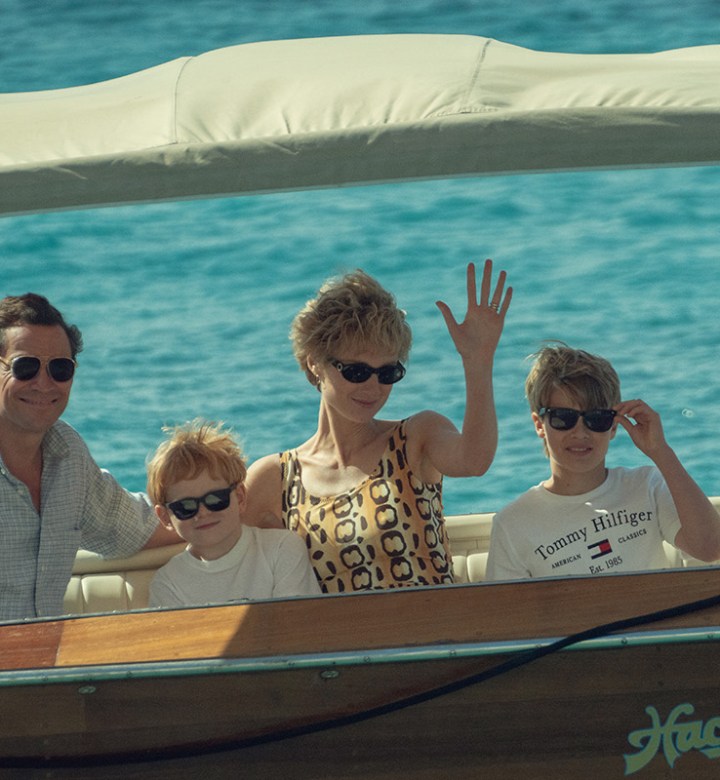 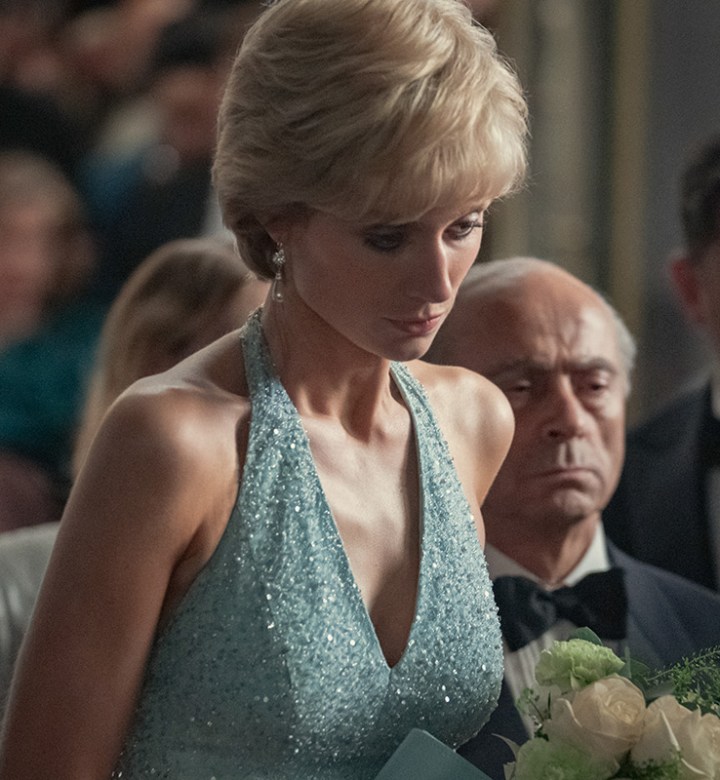 Netflix hasn’t released many details about The Crown season 5. Since it’ll take place during the ’90s, the episodes will feature an all-new cast, including Lesley Manville (Princess Margaret) and Jonathan Pryce (Prince Philip).

Season 4 concluded with Margaret Thatcher’s resignation in 1990, so the next installment will continue with her successor John Major (played by Jonny Lee Miller), who served as Prime Minister of the U.K. from 1990 to 1997. 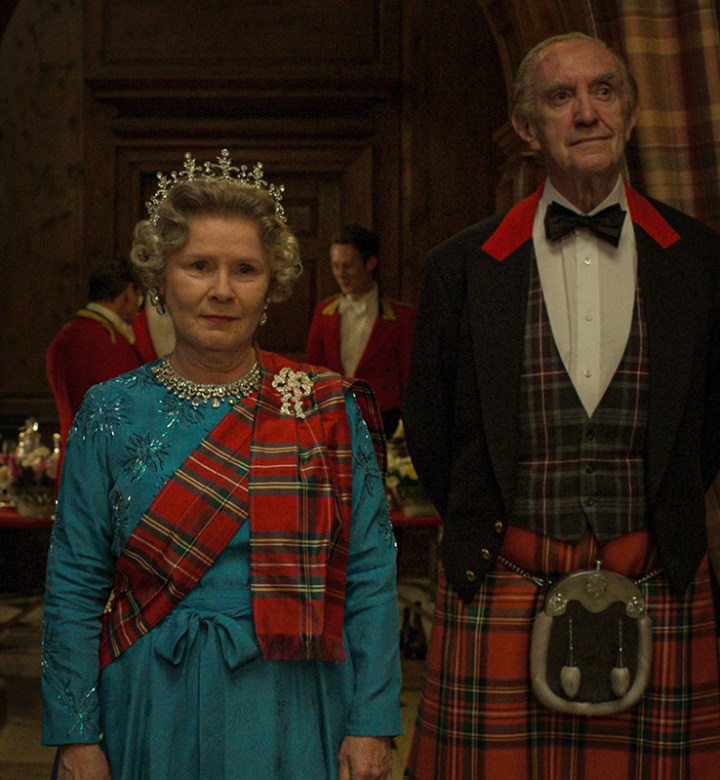 Season 5 will also explore the tumultuous relationship between King Charles (who was a prince at the time) and Princess Diana. During this time, the late Princess of Wales's biographer, Andrew Morton, published his controversial book, Diana: Her True Story. She also divorced King Charles and moved on to date a heart surgeon named Dr. Hasnat Khan (portrayed by Humayun Saeed) before her tragic death in 1997. 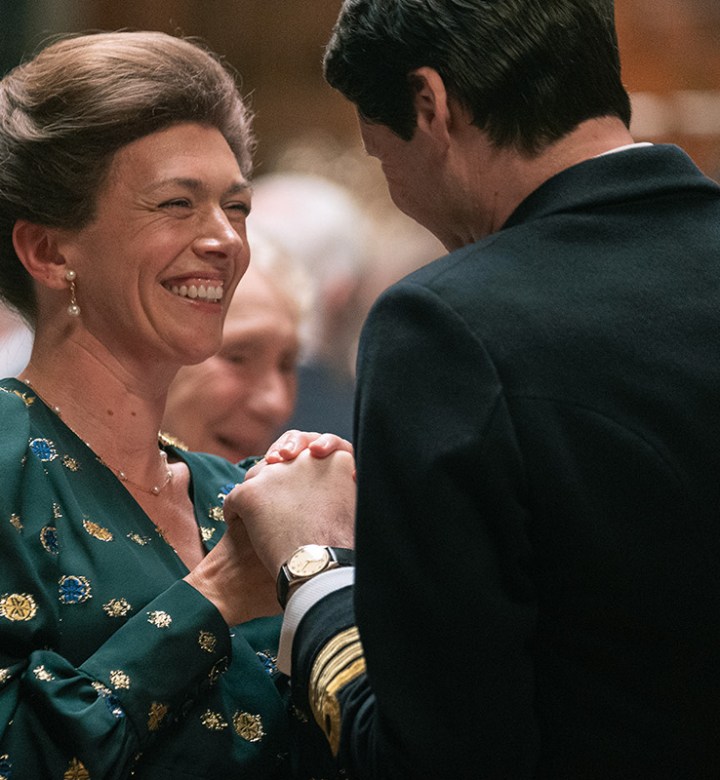 Let the countdown to November 9 begin.

Want more updates about The Crown in your inbox? Click here.