Sterling K. Brown Reacts to His 2 Emmy Nominations: ‘[It’s] Something That I Do Not Take for Granted’ 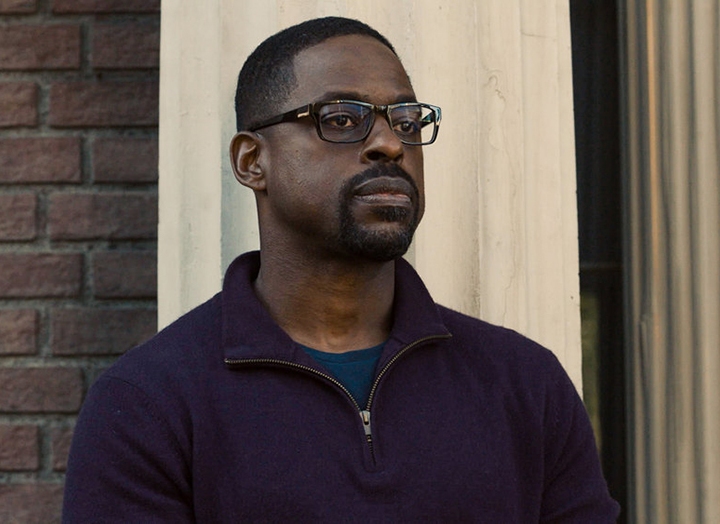 Sterling K. Brown is sharing details about his two—yes, two—Emmy nominations ahead of the 73rd annual ceremony.

The This Is Us star, 45, recently sat down for an exclusive interview with PureWow, where he discussed the highly coveted honors. Although he’s nominated for Outstanding Narrator (Lincoln: Divided We Stand), Brown is also being recognized in the Outstanding Lead Actor in a Drama Series category (This Is Us) for the fifth year in a row.

“When you watch award shows as a kid wanting to be a professional actor, you’re like, ‘Man, that must be so cool to be on the red carpet in front of everybody, taking pictures and people are asking you questions,’” he told PureWow. “And then to be personally invited to that party that I’ve watched and wondered what it must be like—to have been there six years in a row is something that I do not take for granted.”

When Brown said “six years in a row,” he was referring to the 2016 Emmy Awards, where he was nominated for Outstanding Supporting Actor in a Limited Series or Movie (The People v. O.J. Simpson: American Crime Story). So, while he’s been honored for This Is Us for the past five years, this will be the actor’s sixth year attending the Emmy Awards as a nominee. (NBD.)

The This Is Us star also confirmed that he’ll attend the upcoming awards show alongside his wife, Ryan Michelle Bathe, who starred in Sylvie’s Love (nominated for Best Television Movie). “My lovely wife Ryan Michelle Bathe will be right there with me,” he said. “Her movie Sylvie’s Love is nominated for Best Television Movie, so that’s pretty frigging awesome as well.”

Brown also discussed another project that he holds close to his heart: Survivorship Today, a platform where cancer survivors can share their stories and challenges. Thanks to the series, the actor has been able to speak with several survivors about their mental, physical and emotional experiences.

BRB, counting down the days until the 2021 Emmy Awards.