Sophie Turner and her husband, Joe Jonas, just expanded their family by one.

According to People magazine, the famous couple have welcomed their second daughter, whose name hasn’t been publicly announced. A rep told the mag, “Joe and Sophie are happy to announce the arrival of their baby girl.” 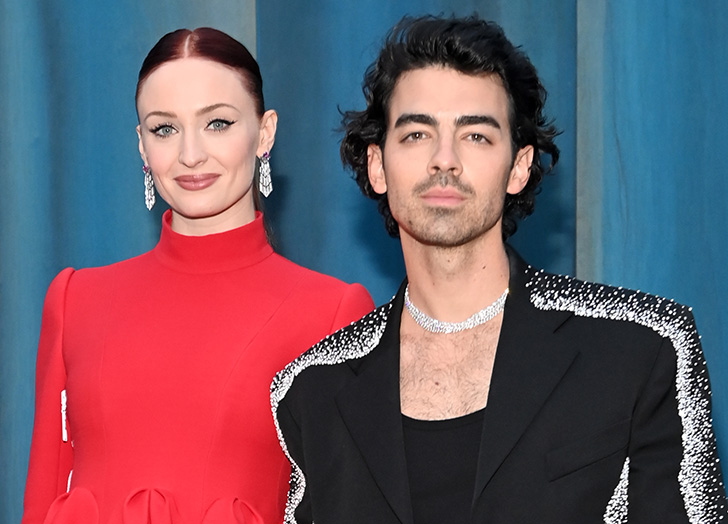 We first learned about Turner’s pregnancy earlier this year when several outlets confirmed the exciting news. Shortly after it broke, the actress sat down for a candid interview with Elle and revealed how she and her husband were preparing for baby number two. She even called her pregnancy “the best blessing ever.”

“It’s what life is about for me—raising the next generation,” she told the mag. “The greatest thing in life is seeing my daughter go from strength to strength. We’re so excited to be expanding the family.”

Turner also discussed how life has changed since welcoming her first child, Willa. “I used to be so rock ’n’ roll and spontaneous,” she said. “I’m sure there’s a part of me that’s still like that, deep down. But becoming a mum, you just become way less cool. I’m like an old woman.”

Turner and Jonas started dating back in 2016 after they met through mutual friends. One year later, they announced their engagement before tying the knot in a spur of the moment post-Billboard Awards wedding in Las Vegas. They celebrated in a more traditional manner with a star-studded ceremony and reception in France the following month.

“Jonas, party of four” has a nice ring to it, don’t you think?