We'll have good reason to be shouting “please don't stop the music” at this year's Super Bowl halftime show. Rihanna has just been named as the performer for the Super Bowl LVII game on February 12, 2023.

Rumors surrounding the headliner have been swirling all over the internet ever since it was announced that Apple Music would be sponsoring the show, taking the reins from Pepsi, who has been the sponsor since 2013.

Then, Rihanna confirmed the news with an Instagram post today, September 25, which featured a photo of her hand holding up an NFL football and the caption merely included a period.

The news was also confirmed on the official NFL Twitter page, where they shared the same image and wrote, “Let’s GO - @rihanna @rocnation #SBLVII @AppleMusic @NFLonFOX.”

Also, the sports league changed their Twitter bio to feature only Rihanna's twitter handle, as well as the eyes emoji and the hashtag #SBLVII.

Only a few days ago, it was rumored that Taylor Swift would be headlining the show, until a report from TMZ confirmed that she had turned down the gig in order to focus on re-recording her first six studio albums. 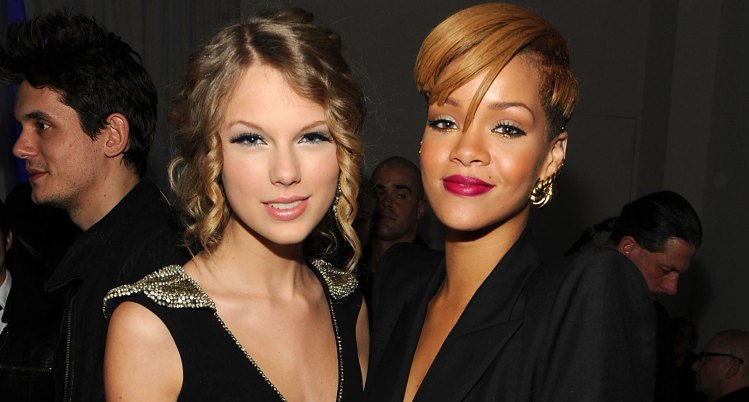 Rihanna herself turned down the gig in the past, according to an interview she did with Vogue in 2019.

When the “Umbrella” singer was asked if she had turned down the opportunity in a show of solidarity with Colin Kaepernick, Rihanna replied, “Absolutely. I couldn’t dare do that. For what? Who gains from that? Not my people. I just couldn’t be a sellout. I couldn’t be an enabler. There’s things within that organization that I do not agree with at all, and I was not about to go and be of service to them in any way.” 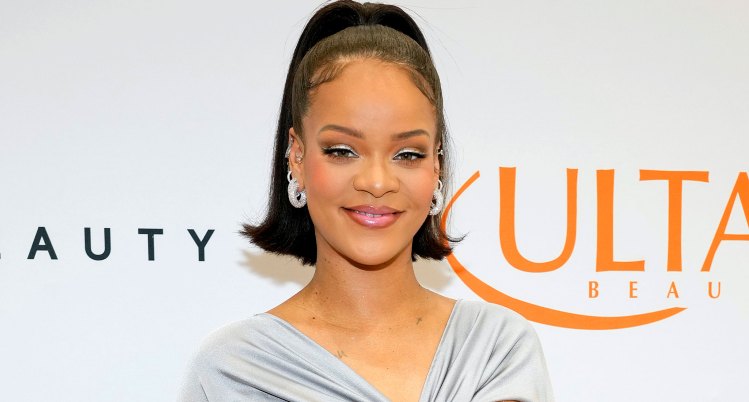 The 11 Best Super Bowl Halftime Shows of All Time