Rachel McAdams Is Reportedly Pregnant with Her Second Child 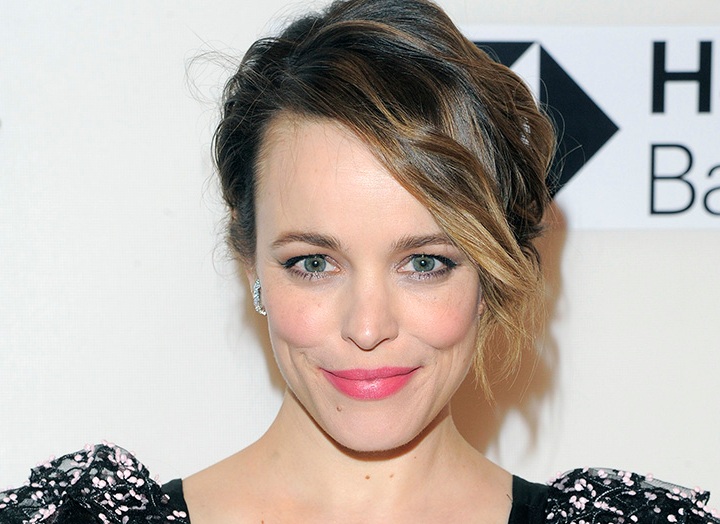 Looks like we’ve got another little Mean Girl (or Boy) headed our way!

Actress Rachel McAdams is pregnant with her second child, according to reports from Page Six. (And sorry, y’all, it isn’t Ryan Gosling’s.)

The 41-year-old The Notebook star was spotted out and about in Los Angeles this week sporting a very visible baby bump. Per People, McAdams was photographed coming out of a children’s clothing store wearing a loose, peach-colored dress (and a face mask, obviously).

Though multiple outlets have reported the news, McAdams has yet to personally confirm the pregnancy—which should come as no surprise to fans. The actress is notoriously private regarding anything related to her personal life. For example, she and boyfriend Jamie Linden welcomed their first child, a boy, back in 2018. However, McAdams has kept major details—such as her son’s name—from the public ever since.

Following the birth of her first child, the Mean Girls star famously appeared on the cover of high-end fashion magazine Girls. Girls. Girls. What caught the eye of readers, however, wasn’t her Versace ensemble—it was the breast pump she was wearing.

In an Instagram post, the photographer of the famed snap, Claire Rothstein, wrote, “A million reasons why I wanted to post this picture. Obviously #rachelmcadams looks incredible and was quite literally the dream to work with but also this shoot was about 6 months post her giving birth to her son, so between shots she was expressing/pumping as still breastfeeding. We had a mutual appreciation disagreement about who’s idea it was to take this picture but I’m still sure it was hers which makes me love her even more. Breastfeeding is the most normal thing in the world and I can’t for the life of me imagine why or how it is ever frowned upon or scared of. I don’t even think it needs explaining but just wanted to put this out there, as if it even changes one person’s perception of something so natural, so normal, so amazing then that’s great. Besides she’s wearing Versace and @bulgariofficial diamonds and is just [f*#&ing] major. Big shout out to all the girls.”

So while we won’t be holding our breath for pregnancy confirmation from McAdams anytime soon, we will be keeping our fingers crossed for an equally iconic post-birth photoshoot.