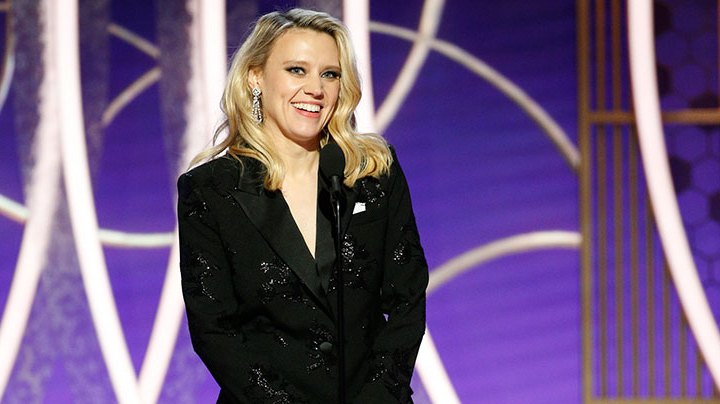 We’ve all been obsessing over Netflix’s most recent true crime docuseries ﻿Tiger King. And now, Kate McKinnon is giving us something else to ‘roar’ about with a new Joe-Exotic-inspired project.

The SNL comedian is starring in and executive producing a scripted version of this bonkers story, according to TV Line. And the best part? She’s set to play Carole Baskin, CEO of Big Cat Rescue and enemy to the Tiger King himself, Joe "Exotic" Schreibvogel.

If you’re not familiar with the docuseries (pause reading and binge-watch right now), it centers around Schreibvogel and Baskin’s rivalry. The feud stemmed from Baskin’s fight to shut down Schreibvogel’s big cat-centered "amusement park."

Although Baskin played a role in the Netflix’s documentary, the limited series will be based off the Joe Exotic podcast. Fingers crossed for some of McKinnon’s comedy to come to play.

It’s still in development and no other casting decisions have been released, so start writing down your Joe Exotic actor wishlist. There’s also no streaming service or network that has attached its name onto the project. But rest assured with Tiger King's recent success, we’ll be hearing more about this series sooner rather than later.

We can’t wait to see what McKinnon does with kooky Carole...