Jane Fonda Just Announced Her Retirement (but Not from Acting…) 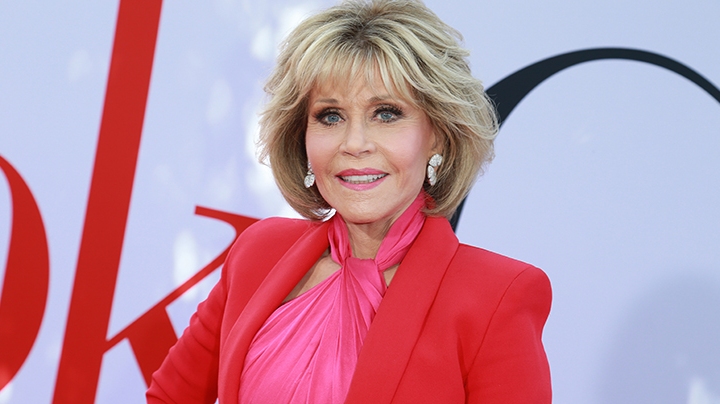 Jane Fonda’s movie career shows no signs of slowing down, but the 80-year-old recently discussed a different kind of retirement.

At the premiere of her latest flick, Book Club, Fonda revealed to Extra that she’s officially done with—wait for it—sex.

But don’t cry for her, Argentina. Fonda, who’s been married three times and hasn’t been in a relationship since ending things last year with music producer Richard Perry, has had her share of fun. When she was still with Perry in 2012, she told Us Weekly, “At 74, I have never had such a fulfilling sex life. When I was young I had so many inhibitions—I didn’t know what I desired.”

Truly an inspiration to us all.