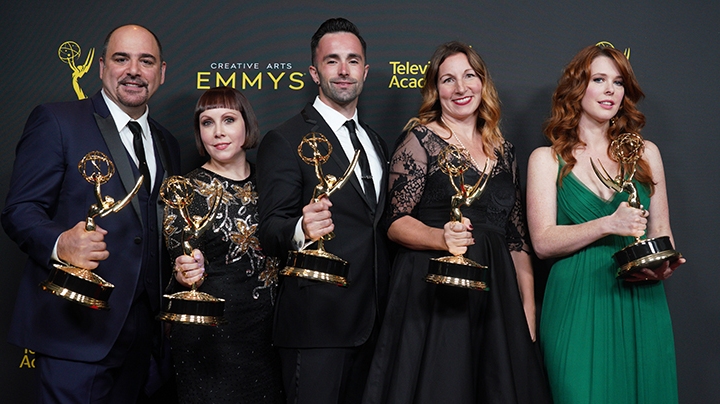 This next category never fails to make us laugh.

The show was up against a slew of worthy contenders, including At Home with Amy Sedaris, Documentary Now!, Drunk History, I Love You, America with Sarah Silverman and Who Is America?

Now that, ladies and gentlemen, is a close race.