Four photos from the upcoming installment were shared in a press release on Wednesday, featuring members of the Crawley family back together again at Grantham estate.

In one of the snaps, we see Lady Edith (Laura Carmichael), her husband Bertie (Harry Hadden-Paton), Tom Branston (Allen Leech) and Lucy Smith (Tuppence Middleton) headed to a tennis match. We also get a first look at newcomer Laura Haddock as Myrna Dalgleish. See the images below. 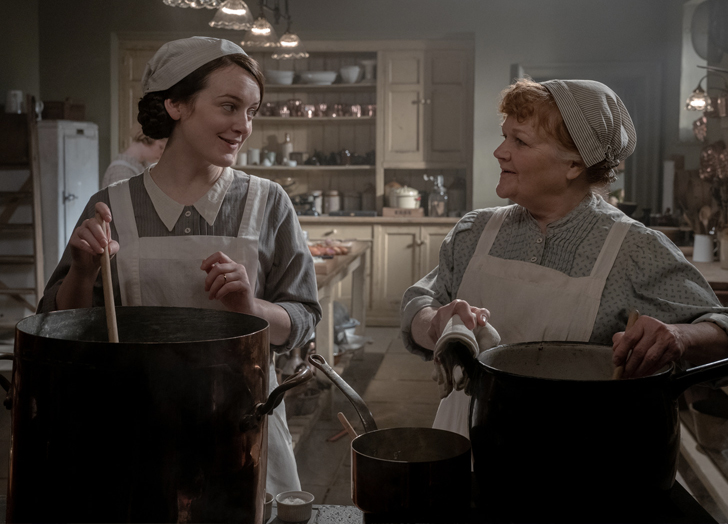 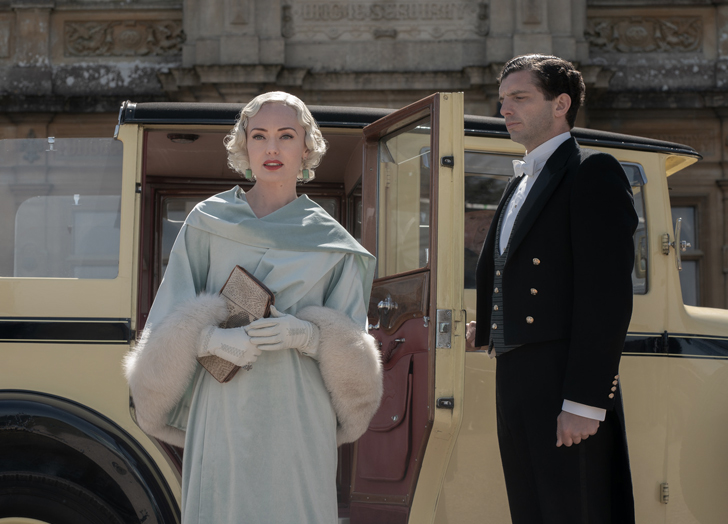 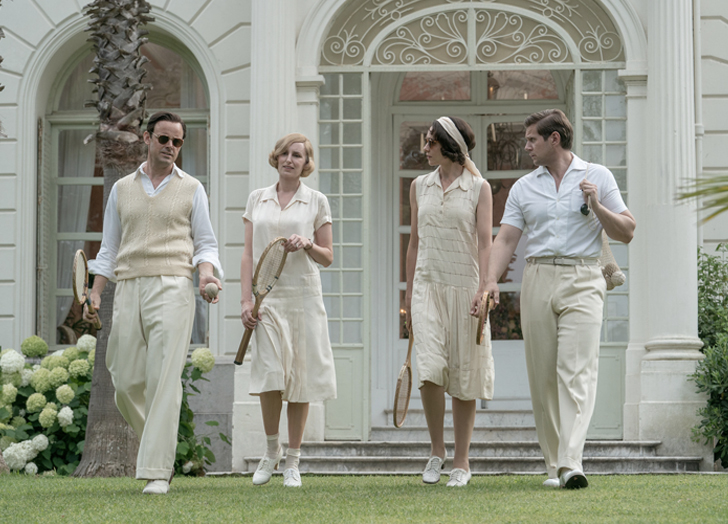 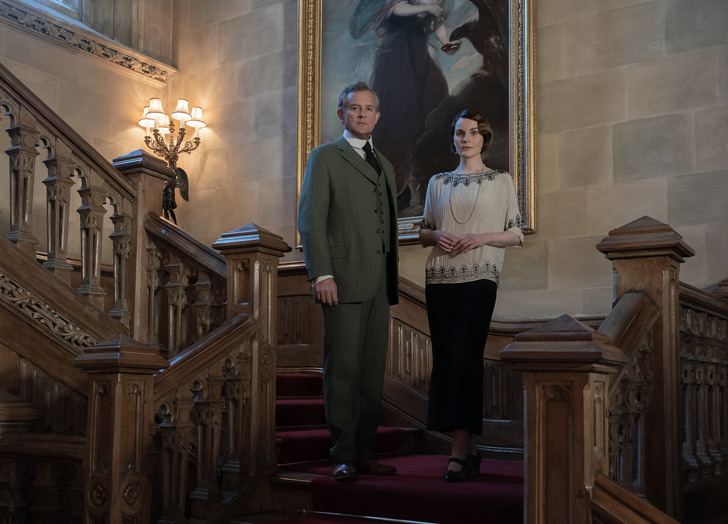 The release also announced that the teaser trailer for Focus Features’ film has been set to run exclusively in theaters this weekend.

If you didn’t know, the original cast will be returning for the sequel, along with a few new faces including Hugh Dancy (Hannibal), Haddock (White Lines), Nathalie Baye (Catch Me if You Can) and Dominic West (The Wire). Julian Fellowes (who created the TV show) will once again pen the script while Gareth Neame and Liz Trubridge are returning to produce. Simon Curtis (My Week with Marilyn) has signed on to direct the film. The film is set for a theaters-only release date of March 18, 2022.

“It's really a new era,” Fellowes told People in an exclusive. “The further the '20s went along, the more the world was changing in so many ways. Everything from entertainment to transport was really different by the end of the '20s. That's what we're referring to in that.”

Only a few more months to go...

20 SHOWS LIKE ‘DOWNTON ABBEY’ TO ADD TO YOUR QUEUE ASAP