Beyoncé and Blue Ivy Were Twins at ‘The Lion King’ Premiere (& It Was Bey’s First Red Carpet in 3 Years!)

Beyoncé and Blue Ivy nearly broke the Internet on Tuesday when they walked the red carpet at Disney's The Lion King premiere in matching outfits. Queen Bey and 7-year-old Blue turned heads and made the Lion King crowds ~roar~ in stunning crystal-covered coordinating gowns, both by Alexander McQueen. 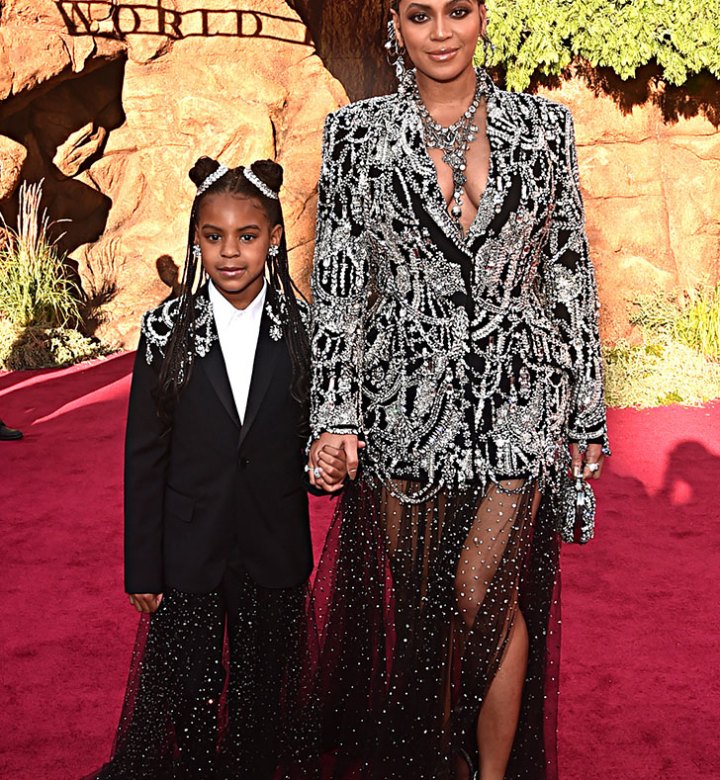 Yep, it's been nearly three years since we saw Beyoncé walk a red carpet, so it's kinda a HUGE deal. The last time was in August 2016 at the MTV VMA awards. That time, too, Blue Ivy was her mom's date, and the pair also wore coordinating sparkly gowns. We're sensing a trend, here... 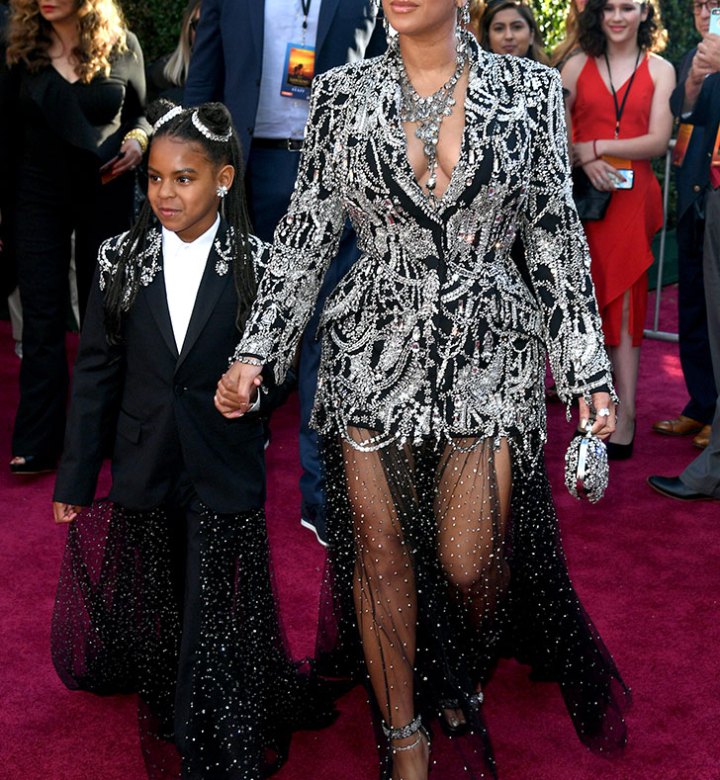 Beyoncé, who voices the lioness Nala in the upcoming Disney film, also dropped a new single (surprise!), called "Spirit," from The Lion King during last night's premiere. The song will also be featured on an album curated by the 37-year-old singer called The Lion King: The Gift.

Is it possible we're more excited about what Beyoncé wears on the red carpet than the actual movie release? (Sorry, Disney...)