Wait, Is Prince Charles’s Dog, Beth, Named After His Mom? 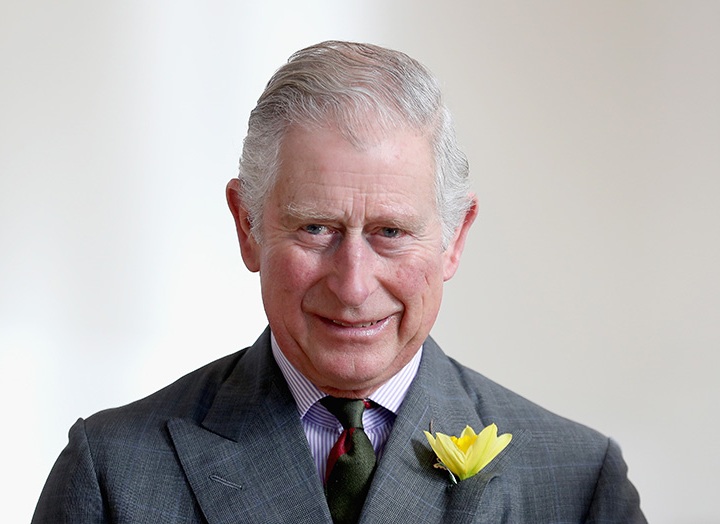 There’s a strange connection between Prince Charles’s mom and his dog: They have the same name. (Yes, you read that right.)

The realization came shortly after Prince Charles and his wife, Camilla Parker Bowles, shared photos on Instagram of their Jack Russell terriers, Beth and Bluebell. While their monikers complement each other, there’s a hidden meaning behind Beth’s name because it’s a shortened version of his mom’s name, Elizabeth.

It’s not every day someone names a dog after a relative, and the reasons are obvious: It can get really confusing, especially when there’s an Elizabeth, a Lilibet and a Beth in the family. The possibilities are truly endless in terms of awkward phrases that could be misinterpreted. “When’s the last time Beth went potty?” “No more treats for Beth because the doctor says she’s five pounds overweight.”

It’s important to note that Prince Charles rescued Beth from Battersea Dogs and Cats Home back in 2011. So, there’s a small chance that she was already named Beth, and Prince Charles kept her given name, which just so happened to be same as his mom’s. However, there’s no official word on whether it was by choice or an ironic coincidence.

Royal afficionados shouldn’t be too surprised by the prince’s passion for animals. In fact, Charles is a longtime owner of Jack Russell terriers, which are known for their hunting instincts. Prior to Beth and Bluebell, he owned two four-legged friends named Pooh and Tigga. (Get it?) Unfortunately, Pooh got lost in the Balmoral forest and was never found. Tigga, on the other hand, lived to be 18 years old.

Beth, you have big shoes to fill.