Given that King Charles III has spent most of his life in the public eye, you’d think that we’d already know everything about the royal. But over the years, we’ve come to learn that there’s much more to the historic monarch than meets the eye.

It turns out that His Majesty, who broke the world record as the longest-serving heir apparent, has quite a few surprising hobbies and skills, from watercolor painting to playing the cello. Keep reading for 12 facts about King Charles that even royal enthusiasts might not know. 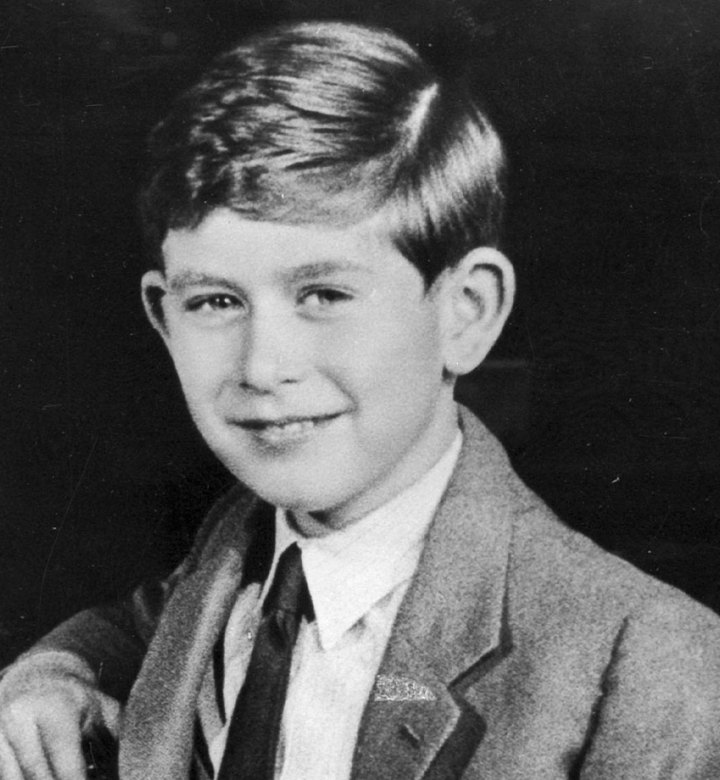 1. King Charles became the Prince of Wales at age 9

It’s no wonder the king made history as the longest-serving Prince of Wales. He became the heir apparent in 1958—six years after his grandfather passed away and Queen Elizabeth acceded the throne. 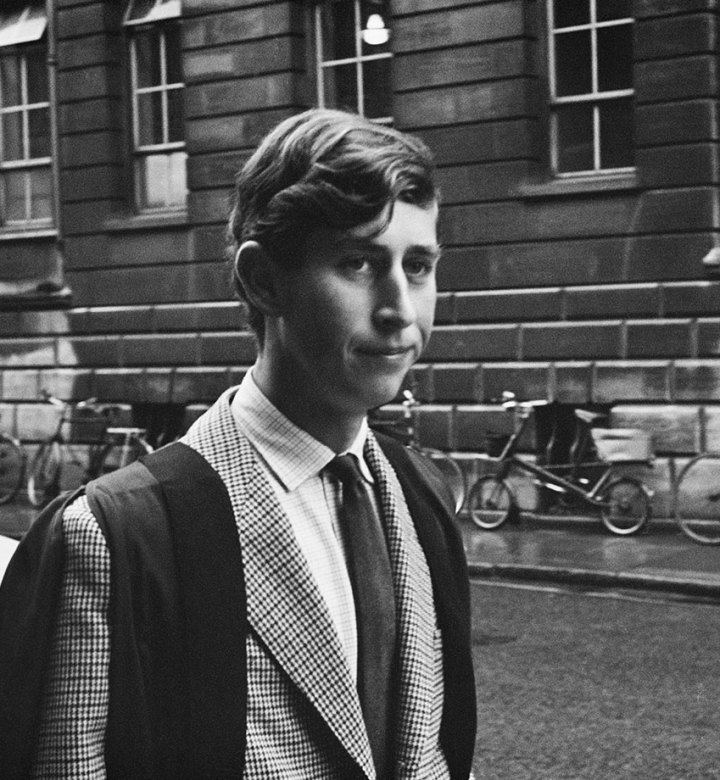 2. He has a bachelor's degree

In 1967, King Charles studied archaeology, anthropology and history at Trinity College. And in 1970, he graduated from the University of Cambridge with a Bachelor of Arts degree, making him the first heir to earn a university degree. 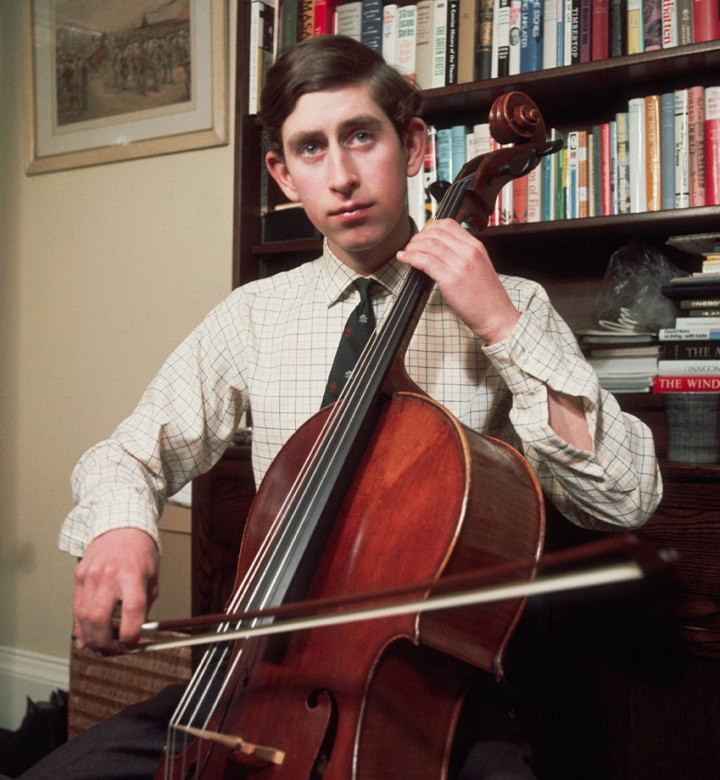 During his studies, the former Prince of Wales learned to play not one, not two, but three instruments: cello, piano and trumpet. He has since become patron of over 20 performing arts organizations. 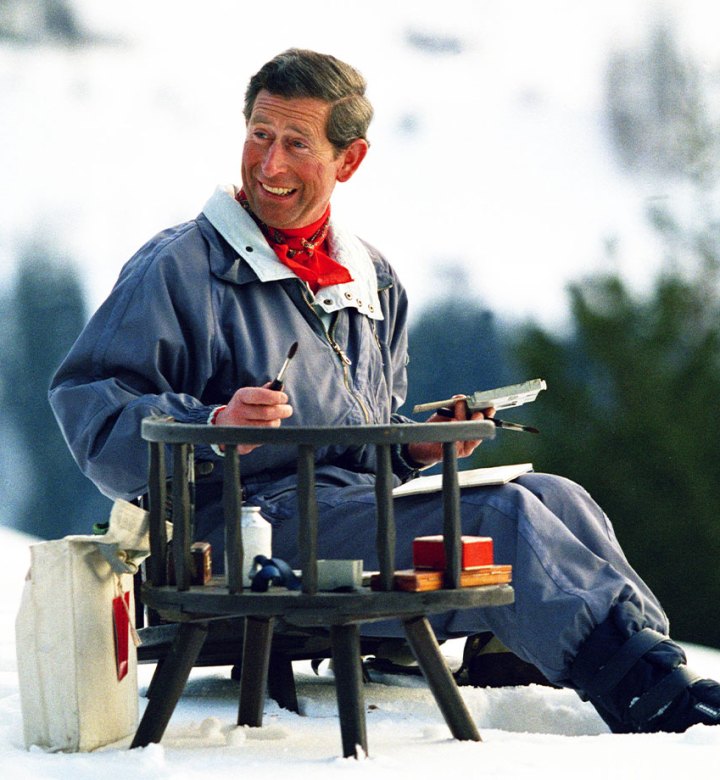 King Charles was surrounded by art throughout his childhood, and it inspired him to take up painting. His specialty is natural landscapes, whether it be a location in the U.K. or places he has visited. (Fun fact: His favorite thing to paint is the surrounding area of Queen Elizabeth’s Balmoral estate.) 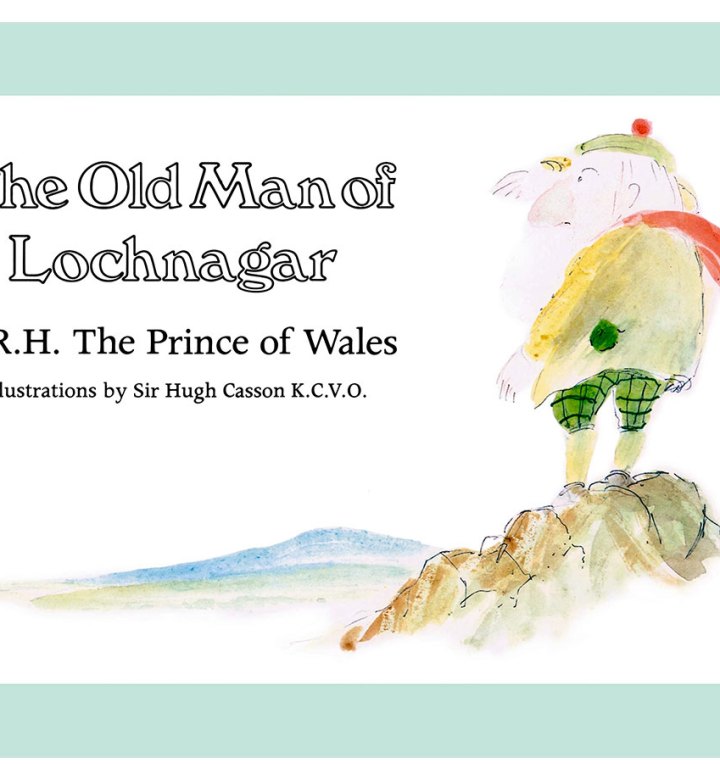 Yep, that’s right. His majesty is also an author. In 1991, he published The Old Man of Lochnagar, which follows the adventures of an old man who lives in a cave. 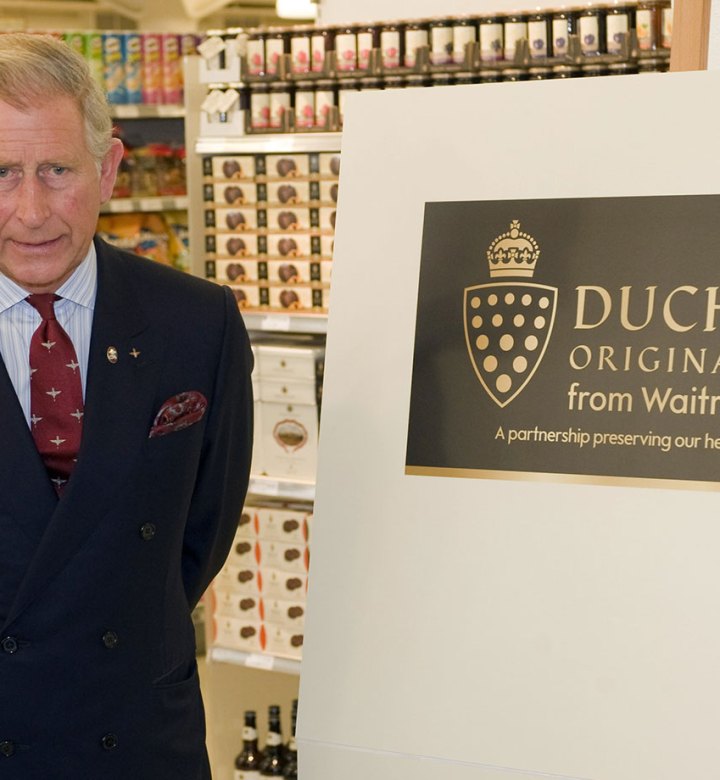 6. And he founded an organic food brand

The royal added “entrepreneur” to his resume back in 1990, when he founded Duchy Originals, a brand of organic food. He launched the business to sell produce from his own farm, and it has since grown to become the U.K.’s largest organic food and drink brand. 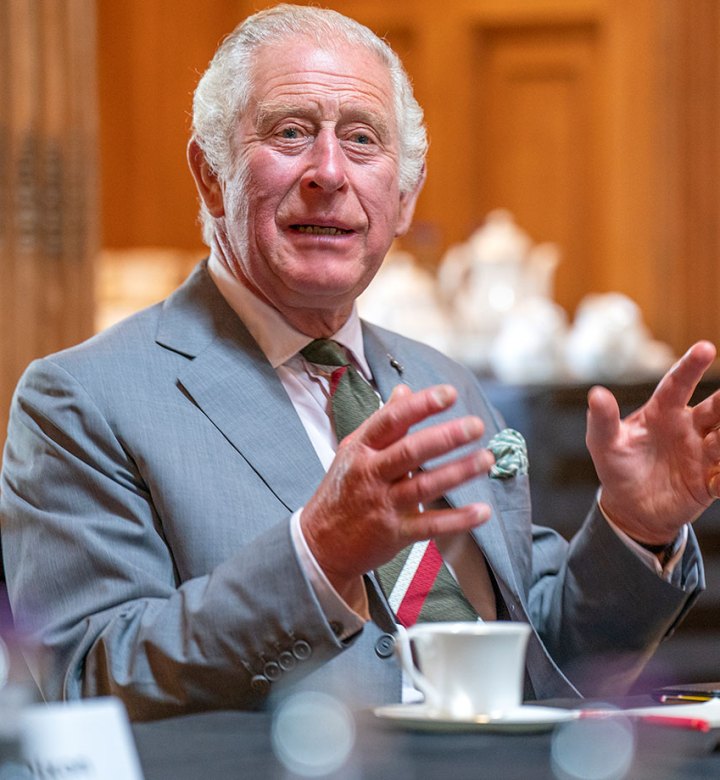 In his second year of college, the royal studied Welsh history and learned to speak the language at the University of Wales at Aberystwyth. Color us impressed. 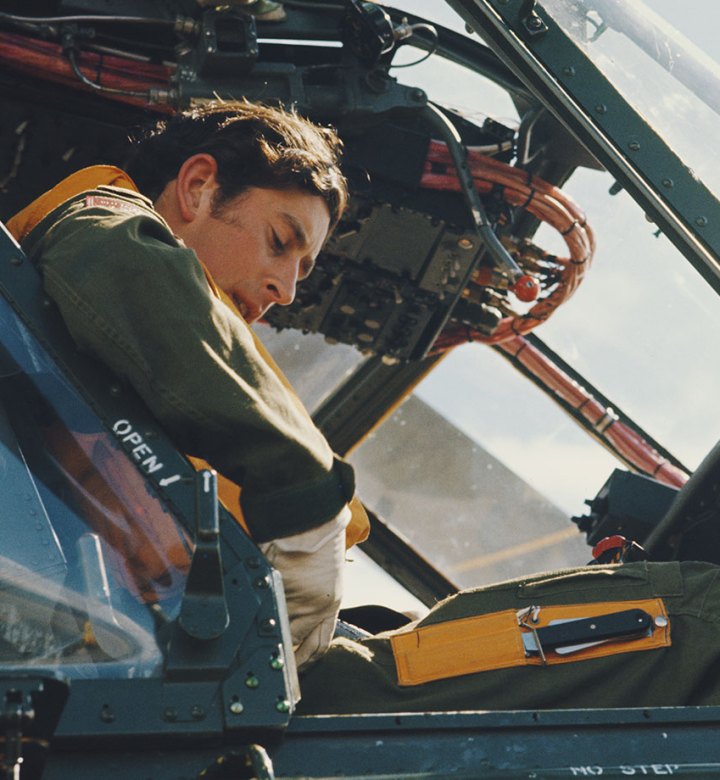 8. He was the first British royal to receive RAF Wings

After King Charles received his Royal Air Force training at the Cambridge University Air Squadron, he flew himself to RAF Cranwell to train as a jet pilot in March 1971. Five months later, at just 23 years old, the king earned his RAF wings as flight lieutenant Wales, becoming the first member of the royal family to achieve such an honor. 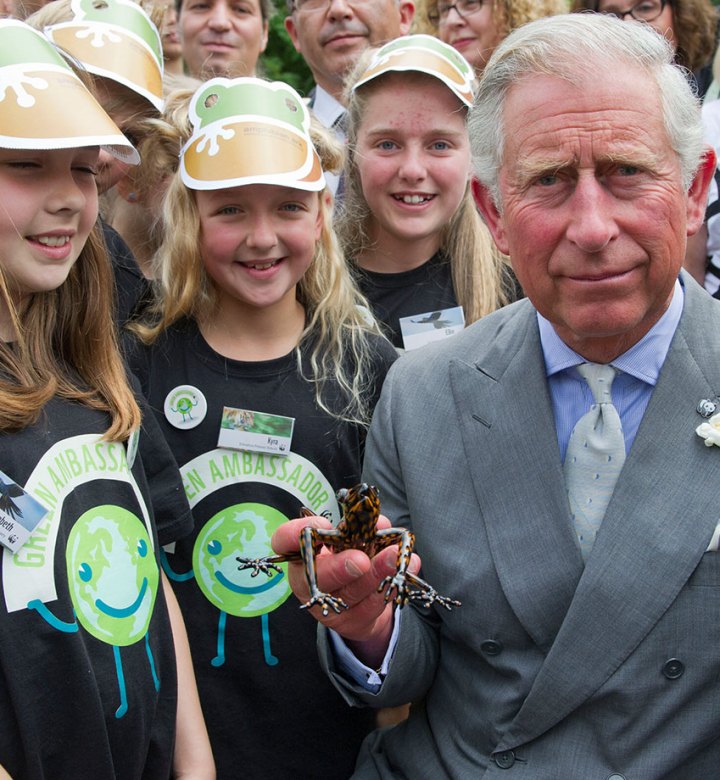 9. There’s a frog named after him

A new frog species, called Hyloscirtus princecharlesi, was discovered by Ecuadorian scientist Dr. Luis Coloma in 2008. And a few years later, Amphibian Ark—a conservation community that ensures the survival of amphibian species—named the frog after King Charles in honor of his efforts to protect the world’s rainforests. 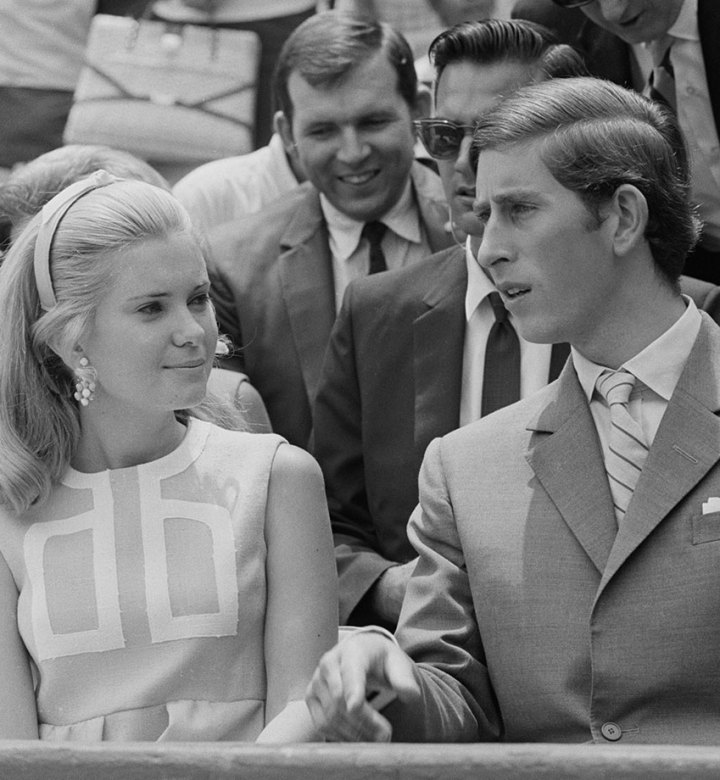 At 21 years old, the king traveled to America and met President Richard Nixon, who apparently introduced the royal to his daughter hoping that it would lead to marriage. But of course, his plans weren’t successful.

In a CNN interview from 2015, King Charles recalled, “I remember the first time. We were invited to stay—my sister and I—in 1970, at the White House by President Nixon for the weekend. That was quite amusing. That was the time they were trying to marry me off to Tricia Nixon.” 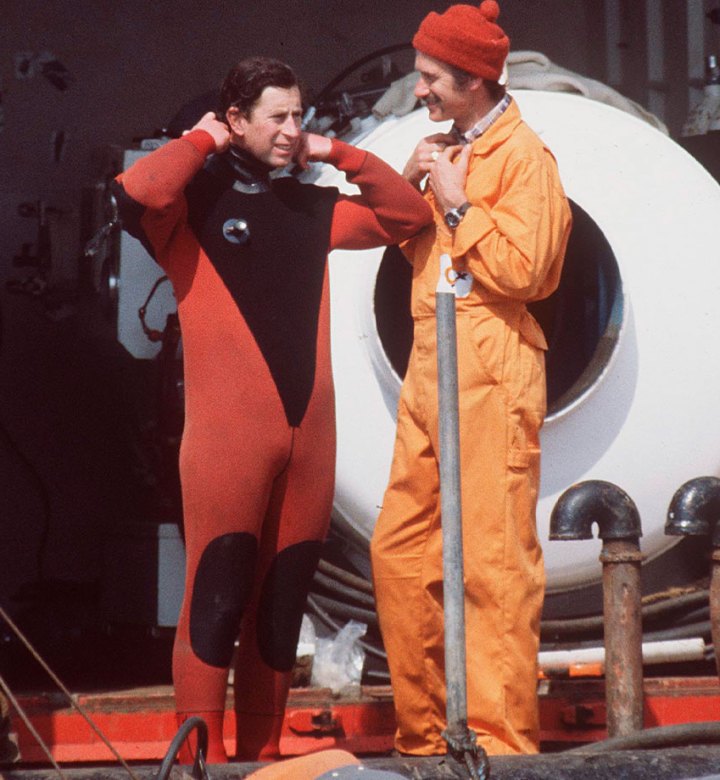 11. He once spent 47 minutes underwater

Apparently, the royal’s sense of adventure was unmatched during his younger days. In 1975, King Charles (who was already a skilled diver) explored the wreck of the Mary Rose, spending nearly an hour (!!!) underwater. 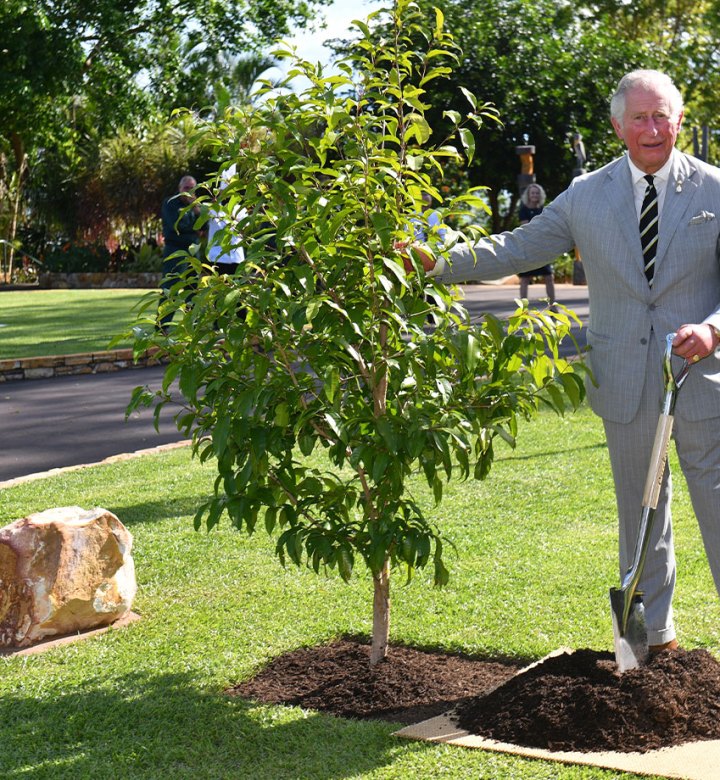 You may have noticed that the king has a habit of carrying out tree planting ceremonies during his official engagements. After planting each tree, the proud environmentalist wishes them well by giving each branch a friendly shake or a tap.