King Charles III is speaking out for the first time since his mother, Queen Elizabeth, passed away at age 96.

Today, the 73-year-old royal addressed the commonwealth for the first time as the new King of England. In the speech (which was broadcast across the globe), King Charles thanked the late monarch for her service and promised to carry on her legacy. 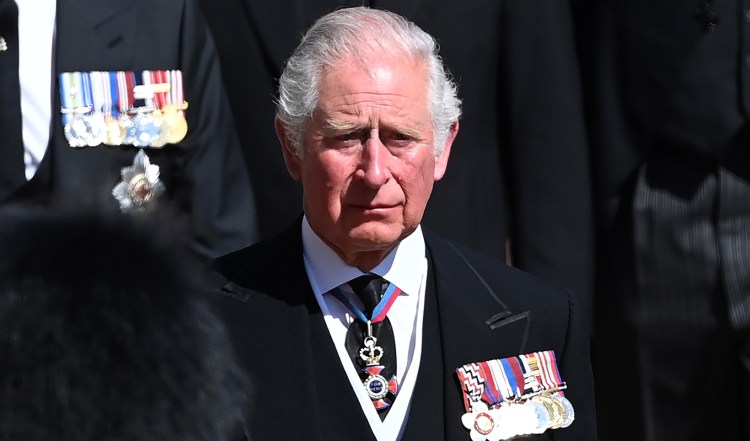 “My beloved mother was an inspiration, an example to me and to all my family,” he said. “And we owe her the most heartfelt debt any family could owe to a mother for her love affection, guidance, understanding and example.”

King Charles confirmed that he’ll follow in her footsteps, adding, “Our values have remained and must remain constant.” 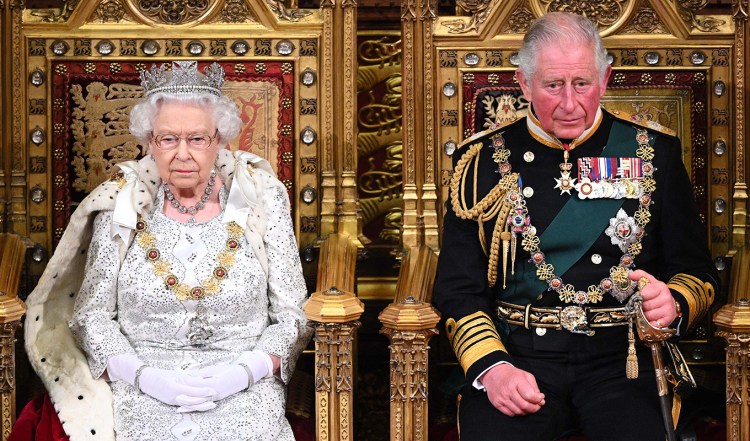 King Charles also confirmed that Prince William and Kate Middleton will receive another new title: Prince and Princess of Wales. The royal even recognized Prince Harry and Meghan Markle and wished them luck “as they continue to build their lives overseas.” 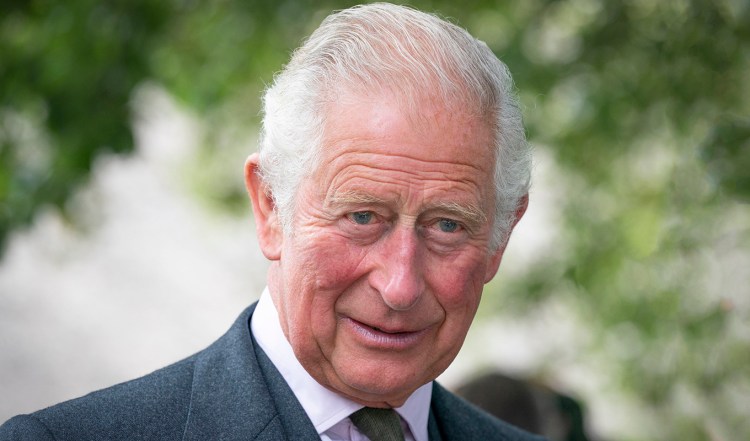 King Charles ascended the British throne this week after his mom, Queen Elizabeth, sadly passed away. The mourning began when the royal family announced that the monarch’s health had taken a turn for the worse. The statement read, “Following further evaluation this morning, the Queen’s doctors are concerned for Her Majesty’s health and have recommended she remain under medical supervision. The Queen remains comfortable and at Balmoral.”

Shortly after the royal family arrived at Balmoral Castle to be at her side, the palace confirmed that the monarch had passed away at age 96. “The Queen died peacefully at Balmoral this afternoon,” the message read. “The King and The Queen Consort will remain at Balmoral this evening and will return to London tomorrow.”