All the Royal Family Nicknames, From King Charles’s to Baby Archie’s

By Alexandra Hough
With additional reporting by:
Joel Calfee

Just because they’re regal members of the royal family, doesn’t mean that they don’t have casual names for one another behind closed doors. Yup, like any ordinary family, these British royals have nicknames (some more creative than others). For example, did you know that before their passing, Prince Philip used to call Queen Elizabeth “Cabbage?” We’re totally serious.

Read on for every royal nickname, including baby Archie's.

A Complete Guide to the Royal Family’s Middle Names 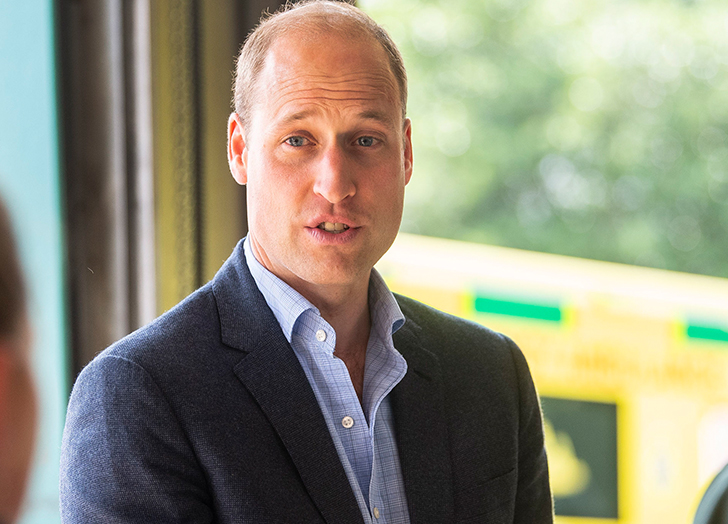 The Prince of Wales had the adorable childhood nickname “Wombat,” which was given to him by his late mother, Princess Diana. In a 2007 interview with NBC, William (or shall we say Will) admitted the name has stuck with him. “I can’t get rid of it now,” he said. “It began when I was two. I’ve been rightfully told because I can’t remember back that far, but when we went to Australia with our parents, and the wombat, you know, that’s the local animal, so I just basically got called that, not because I look like a wombat, or maybe I do.”

These days, pretty much everyone calls him “Will,” since he’s such a casual and laid-back future King of England.

And then there’s “Babe.” While attending the Chelsea Flower Show together in 2016, Kate Middleton was overheard telling her husband, "Babe, we've got those. We've got loads of those," while perusing the array of plants. 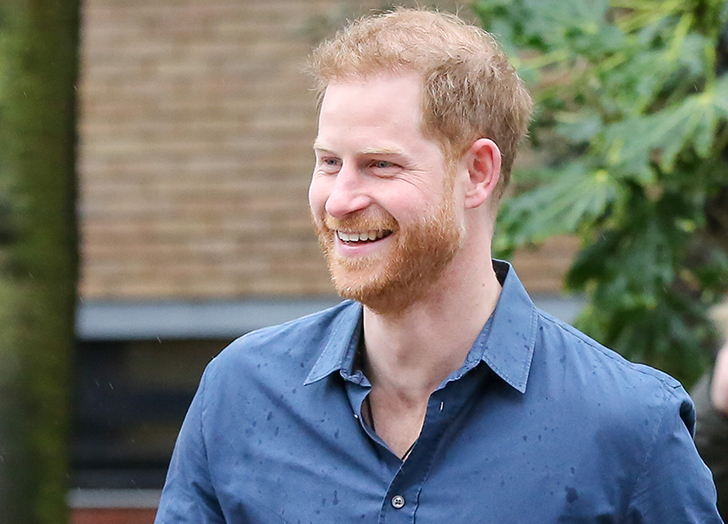 Almost every couple has pet names for one another, and Meghan Markle and Prince Harry are no exception.

The Duke and Duchess of Sussex stepped out for a Hamilton charity performance at London’s Victoria Palace Theater in 2018 and stole the show when Markle accidentally revealed her heartwarming nickname for now-hubby. While the royal couple gathered for a group photo with the cast and crew, the duchess turned to her husband and asked, “My love, can you see?”

But “My Love” isn’t the only term of endearment she has for Harry. While speaking to interviewer Tom Bradby for their documentary, Harry & Meghan: An African Journey, she stated, "I've said for a long time to H. That's what I call him." Harry’s friends, on the other hand, call him “Spike,” (which he also used as an online pseudonym for years). 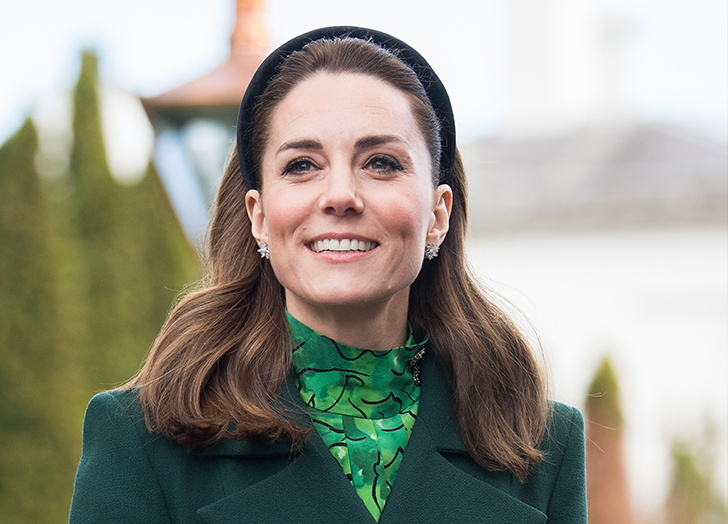 Prince Harry has a totally casual nickname for his sister-in-law that he uses on a variety of chill (and decidedly un-royal) occasions, according to an interview Kate did in 2017 with BBC Radio 1.

The name Cath is actually short for Catherine, Kate's full, more formal name. For her part, the Princess of Wales isn't quite sure how the shortened moniker bestowed on her by Harry came to exist. 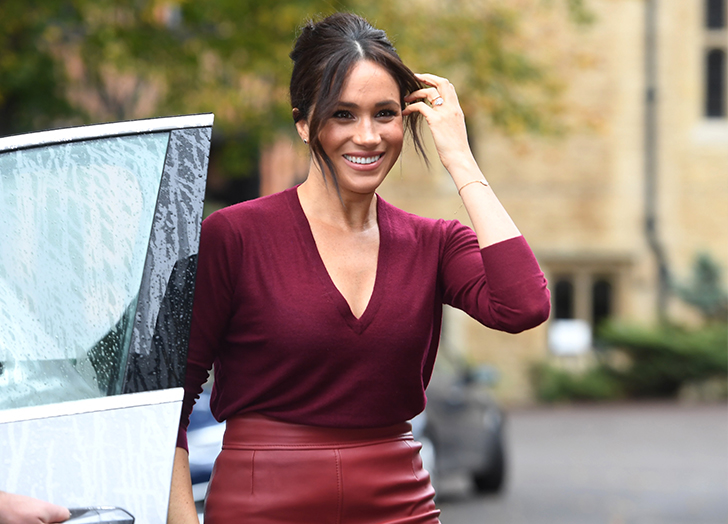 “H” is clearly the master of nicknames because he has a sweet (and totally normal) one for his wife Meghan Markle. He let it slip at 2018’s Invictus Games reception in Sydney, Australia. The name? “Meg.” Just Meg.

We’ve also heard rumblings that King Charles has a moniker for his daughter-in-law—“Tungsten.” According to Cosmo, His Royal Majesty gave Markle the name after he likened her tough personality to the metal with the highest melting point. Interesting. 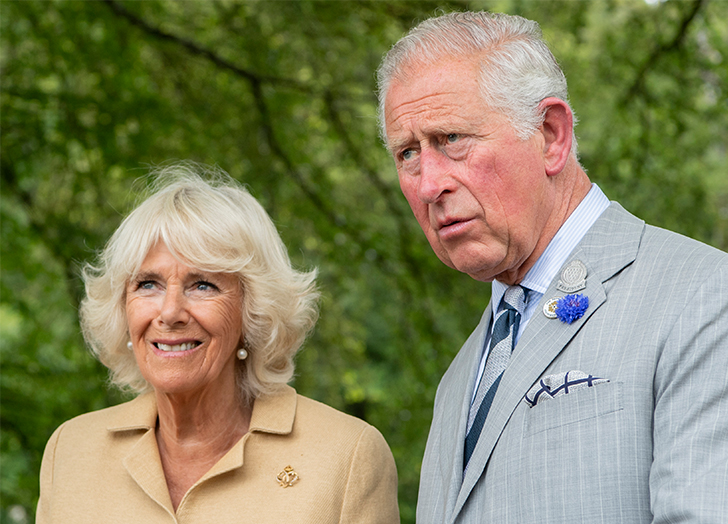 King Charles III and his wife, the Queen consort, are speculated to call each other “Fred” and “Gladys.” Although details on the backstory for these names are pretty scant, it is believed that they pulled these nicknames from characters on The Goon Show. 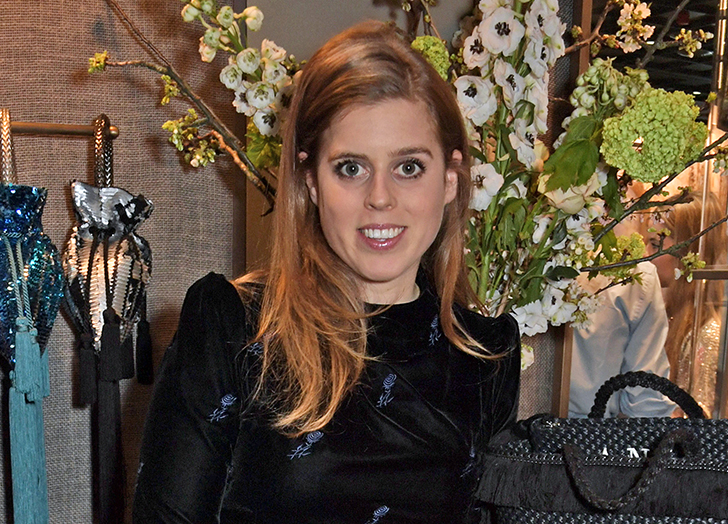 In honor of her sister’s 31st birthday, Princess Eugenie shared an Instagram slideshow with photos from their past and present, all the while revealing a nickname she uses for her big sister. “You have been bossing it since before I was born and continue to be the most wonderful person, friend and big sister… Happy Birthday to you Beabea!! Xx,” Eugenie wrote. 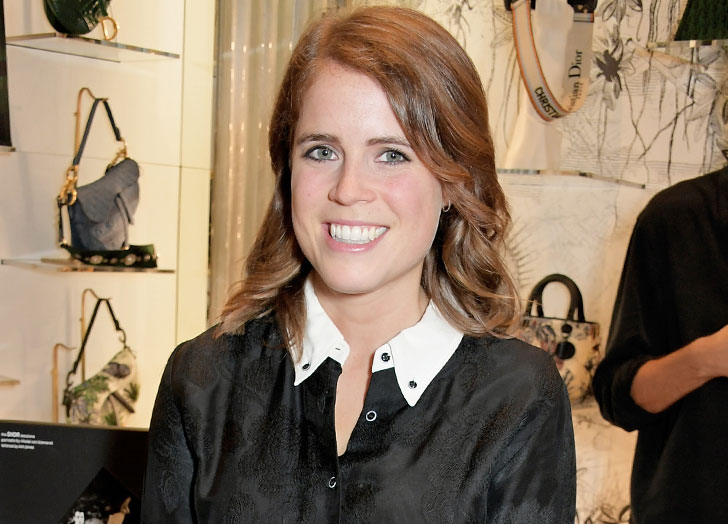 It turns out Princess Eugenie has a couple of nicknames that were both bestowed upon her by her mother, Sarah Ferguson. In a recent interview with Town & Country, the Duchess of York stood on a rope swing that showed a secret nickname for her youngest daughter: “Euge.” Meanwhile, for the princess's 30th birthday, Fergie posted a photo of her daughter and called her, “My little magic dust.” Gotta love mom's creativity. 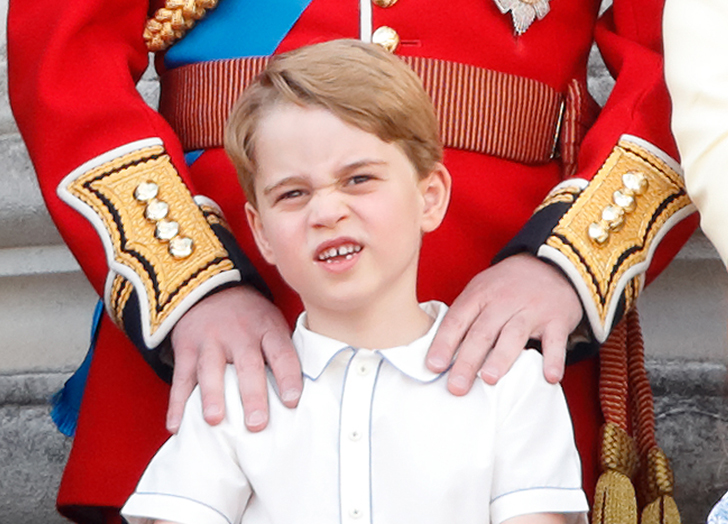 The majority of the monikers on this list have always been more of an inner circle thing versus names assigned by the public. So we were pleasantly surprised to learn the relatively straightforward nickname given to Prince George by his classmates at his old school, Thomas’s Battersea: “P.G.”

In an interview with Vanity Fair, a parent spilled the deets on the royal’s educational experience. “George is really happy at school, [and] his nickname is P.G. He’s very popular and has lots of friends, and there’s very little fuss made about who he is.” 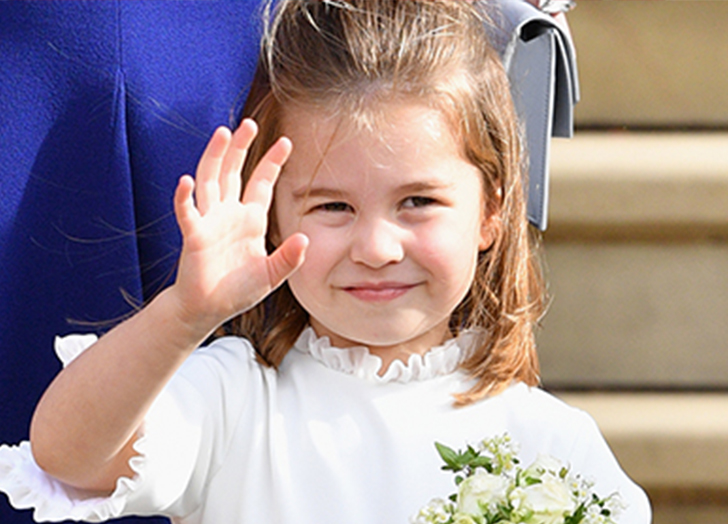 Up next: Kate Middleton's nickname for 7-year-old Princess Charlotte, aka "Lottie."

In 2019, while in Northern Ireland, the Prince and Princess of Wales greeted well-wishers in the crowds that had gathered to meet them. One of the attendees, Laura-Ann, was asked by Kate about her son. "I said he is four and she said 'oh, he's the same age as Lottie'—she calls her Lottie!" she told The Daily Mail. 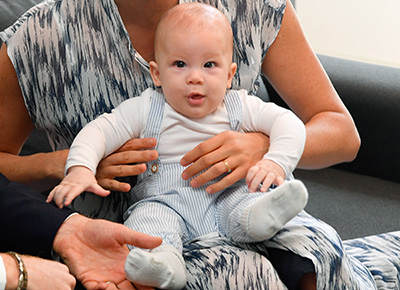 All of the above names were given to Archie by his parents Meghan Markle and Prince Harry. In May of 2020, the couple shared a clip taken for Save the Children U.K.'s #SaveWithStories campaign featuring the duchess reading the children's book Duck! Rabbit! to Archie as he smiles and sits on her lap. Almost halfway through the clip (at 51 seconds to be exact), Markle says, “Let’s turn the page, let’s show everybody. Let’s go to the next page—look Arch!” How cute is that?

When Archie took part in his first royal engagement in Cape Town, Markle was also overheard calling her son "Bubba." Not to mention, on Halloween of 2019, the couple also referred to him as “our little pumpkin.” Yeah, we kind of love all of these nicknames. 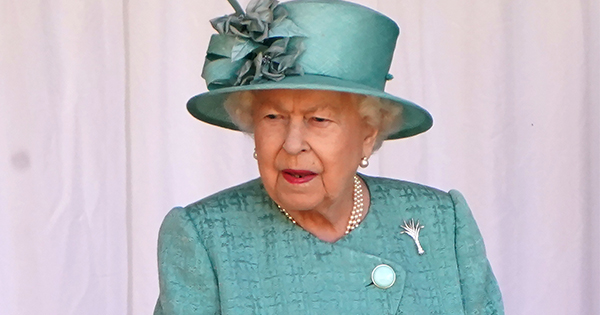 Out of all the royals on this list, the late Queen Elizabeth has the most nicknames hands down (and we’re hardly surprised). We’ll start off with the loving moniker bestowed on her by her husband, Prince Philip—who was known around BP as P.P. As it turns out, he called Her Majesty “Cabbage.” We first learned this fun fact during the 2006 film The Queen, before it was later confirmed by those close to the fam.

Her Majesty was also known as “Gan-Gan” to her great-grandson Prince George. In an interview with ITV from 2016, Kate Middleton revealed her eldest son starting using the nickname at the age of two.

As far as “Gary” goes, it seems William had a hard time trying to say “grandma” or “granny” when he was little. According to Daily Mail, while trying to call out for the queen, it came out as the name Gary. Per the outlet, “A guest who went to help asked who Gary was, assuming it must be a member of the royal household. ‘I’m Gary,’ responded Elizabeth. ‘He hasn’t learned to say Granny yet.’”

What Was Queen Elizabeth’s Height? The Royal Family Members’ Heights, from Tallest to Shortest