A Complete Guide to the Royal Family’s Middle Names

Most members of the royal family go by their official titles, like the late Queen Elizabeth and her grandson Prince William. But you might be surprised to learn that they were also given middle names when they were born, though their full monikers are rarely used in casual settings. While some royals have two (or more) middle names, the same can’t be said for people like Kate Middleton, who have only one.

To avoid any confusion, we compiled a complete list of the British royal family’s middle names. Keep scrolling for details. 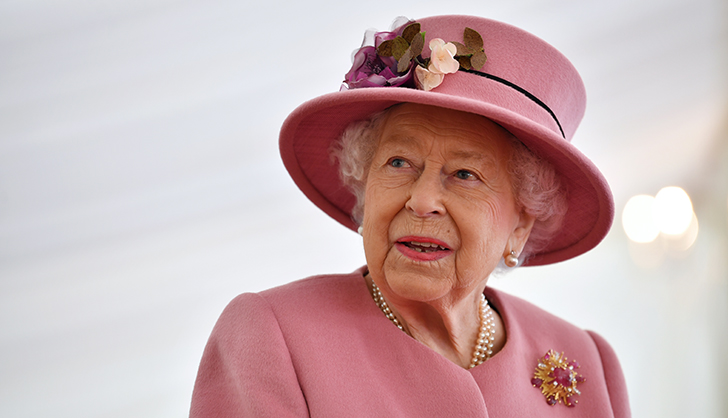 Her middle names pay homage to her great grandmother and grandmother, respectively, according to Town & Country. 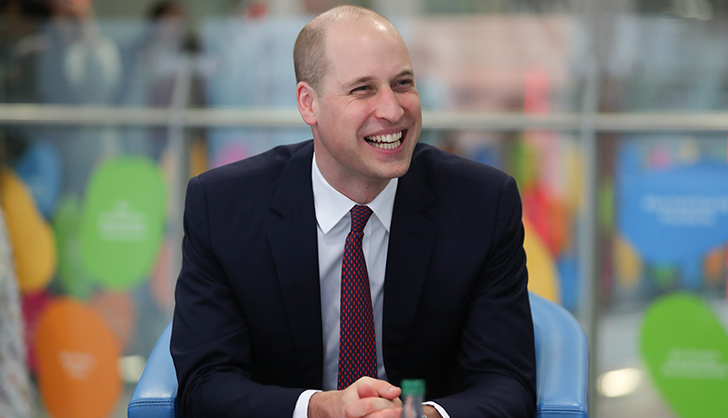 His full name is partially inspired by his late grandpa, Prince Philip. 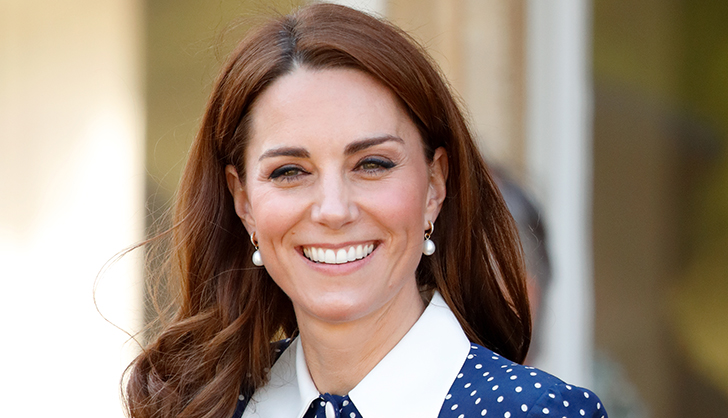 No, her middle name has no relation to Queen Elizabeth. 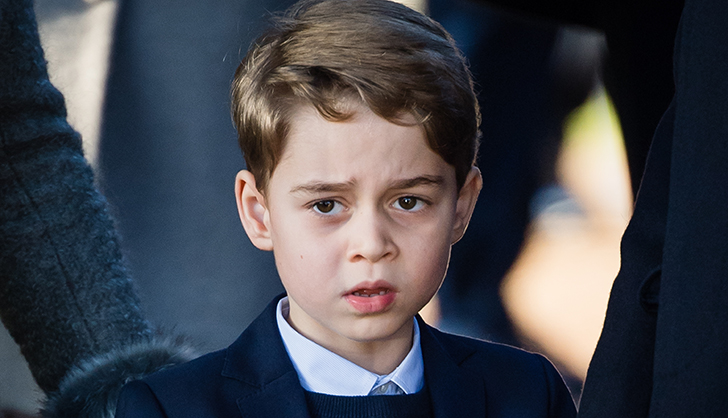 Fit for a (future) king. 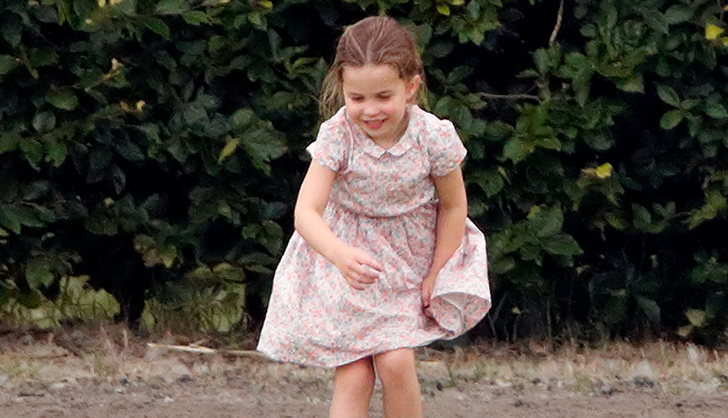 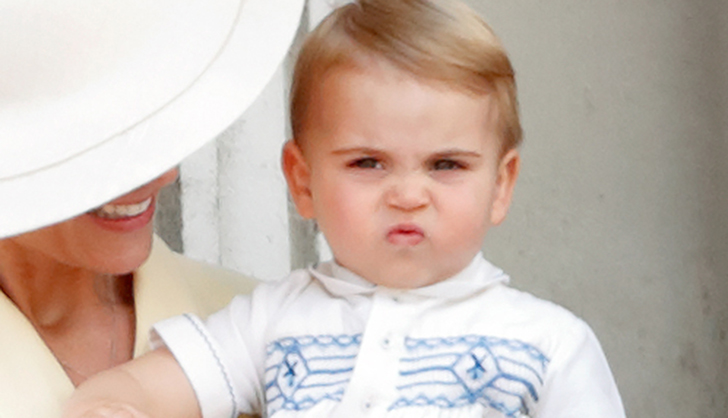 He has one of the same middle names as his dad, followed by a tribute to Prince Charles. 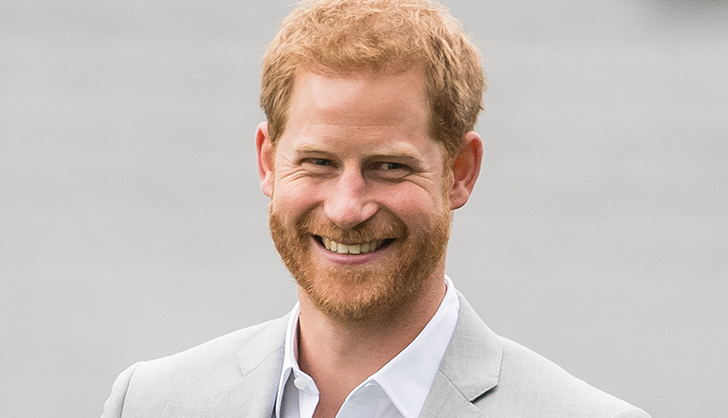 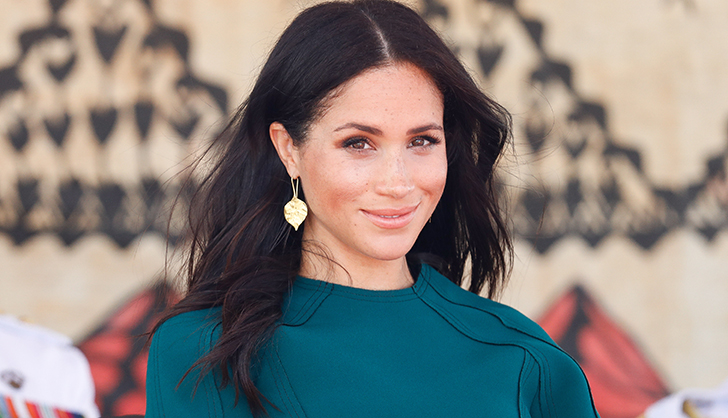 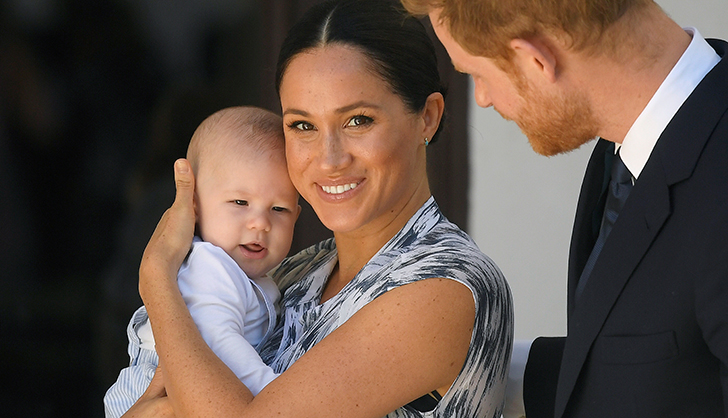 The moniker means “son of Harry.” 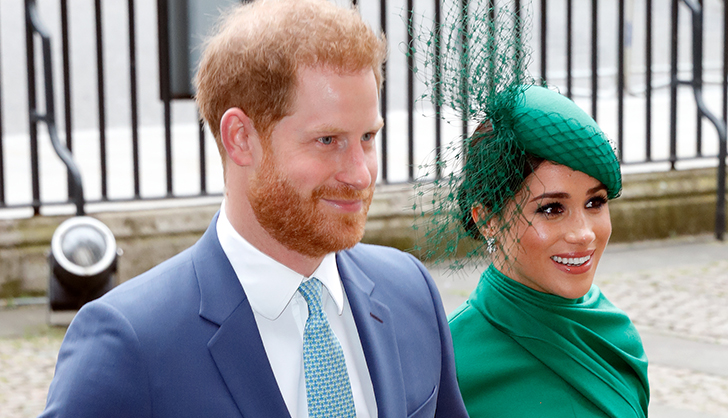 As you may have guessed, Lilibet's middle name is inspired by Prince Harry's mother.