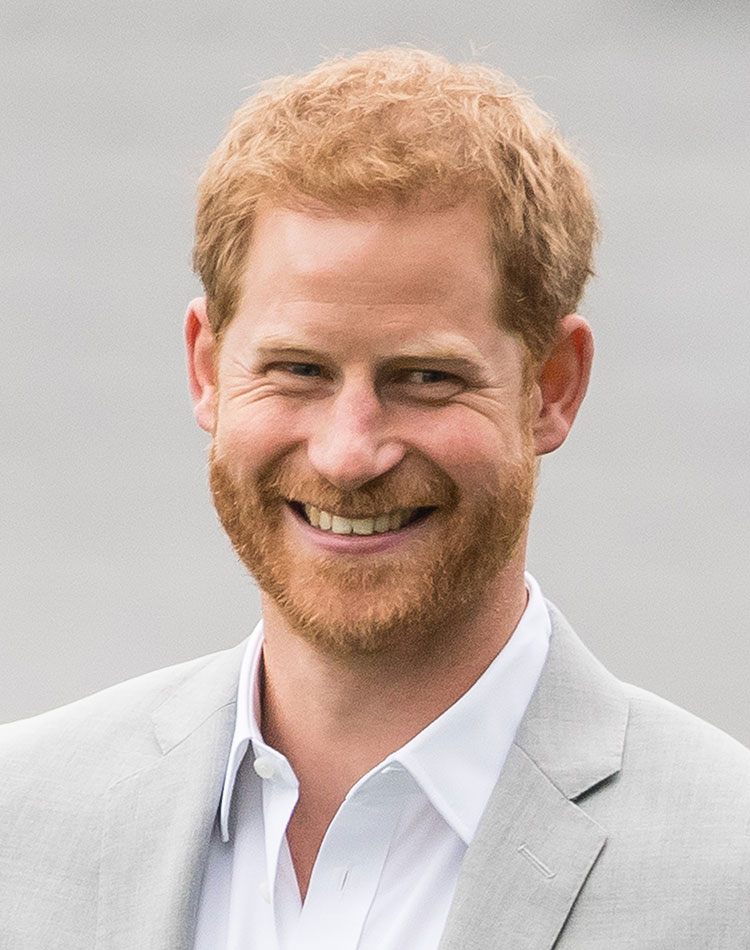 Everything You Ever Wanted to Know About Prince Harry

He may have been the palace's resident party prince during his younger days, but the Duke of Sussex has since matured into a devoted husband and father who's actively involved in a number of charities—a quality we’re sure Princess Di would approve of.

Born to King Charles III and Diana, Princess of Wales, Prince Harry is currently fifth in line of succession to the British throne. The ginger-haired royal was raised with his older brother, Prince William, at Kensington Palace in London and Highgrove House in Gloucestershire. He attended the prestigious Eton College from 1998 to 2003, then followed up with a gap year. At the time, he traveled to Australia to work as a jackaroo, then visited Lesotho, where he produced a documentary called The Forgotten Kingdom to raise awareness about AIDS and poverty in developing countries.

In 2005, Prince Harry started his military career by joining the Royal Military Academy Sandhurst, where he completed officer training. By the following year, he was commissioned as a Cornet in the Blues and Royals, and in 2008, he got promoted to lieutenant. The duke served in the Armed Forces for 10 years, conducting two tours of duty to Afghanistan with the British Army. And in 2014, he founded the Invictus Games—an international sporting event for wounded war veterans and military service personnel.

It wasn’t until 2016 when the duke met his future wife and Suits actress, Meghan Markle. The couple dated for more than a year before they got engaged in November 2017. Then, on May 19, 2018, they said their 'I do's' at St. George's Chapel, Windsor Castle. The happy couple now have two children: Archie Mountbatten-Windsor, born in May 2019, and Lilibet Mountbatten-Windsor, born in June 2021.

A year before they welcomed their daughter, the duke and his wife announced that they were stepping down from their royal duties, much to the surprise of royal enthusiasts. But since then, the royal couple has been living with their family in Santa Barbara, keeping busy with charity projects and creative media ventures. 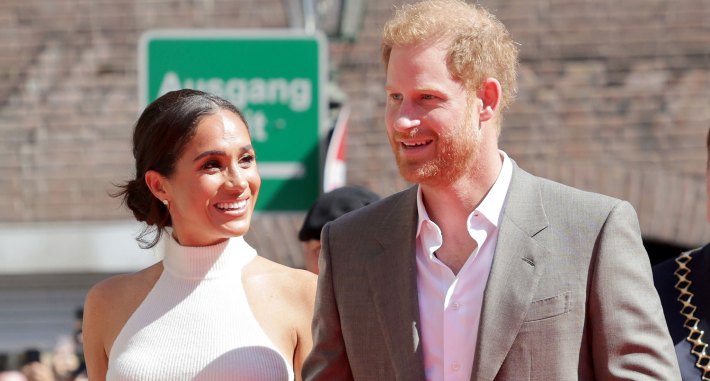 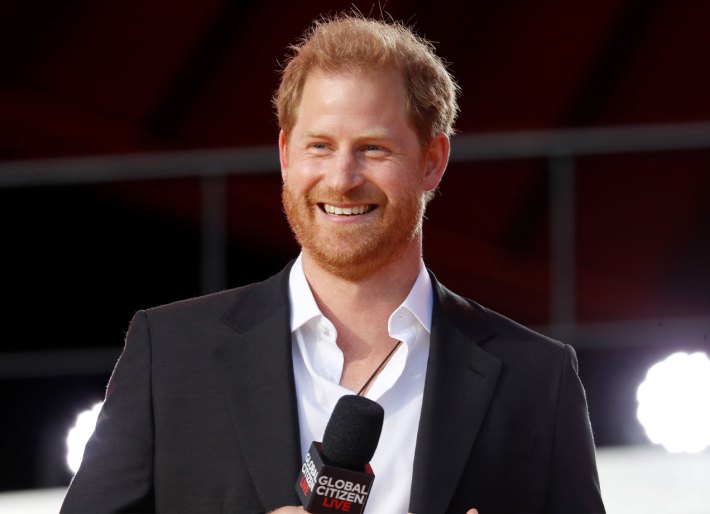 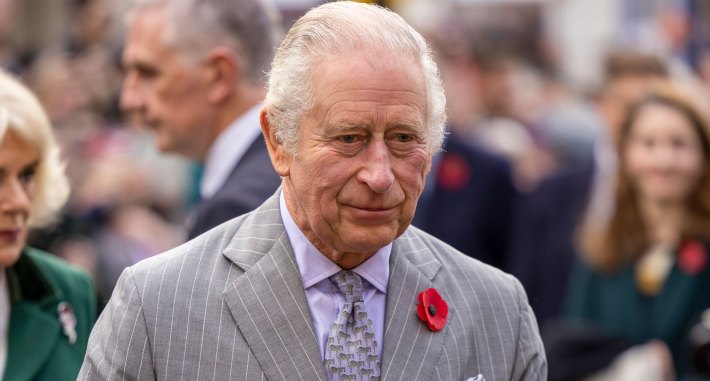 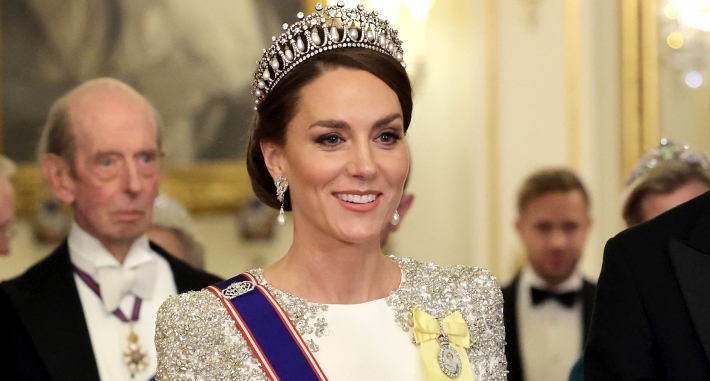 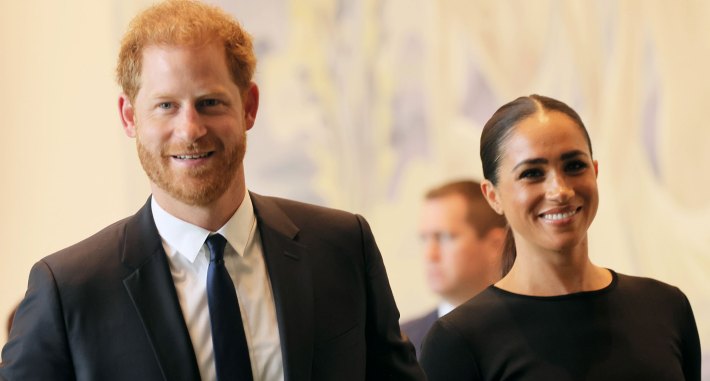 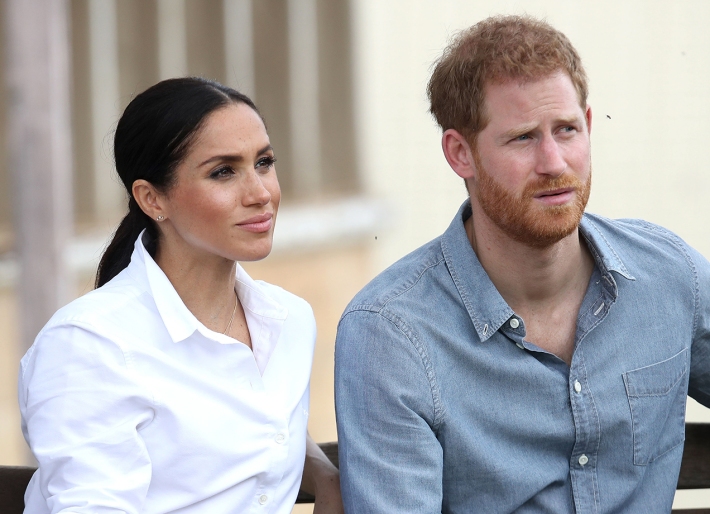 Prince Harry and Meghan Markle’s Netflix Docuseries Is Set for December—But Did This Royal Expert Already Confirm the Date? 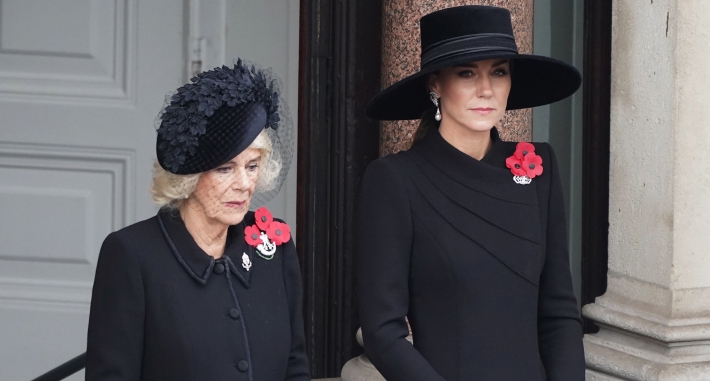 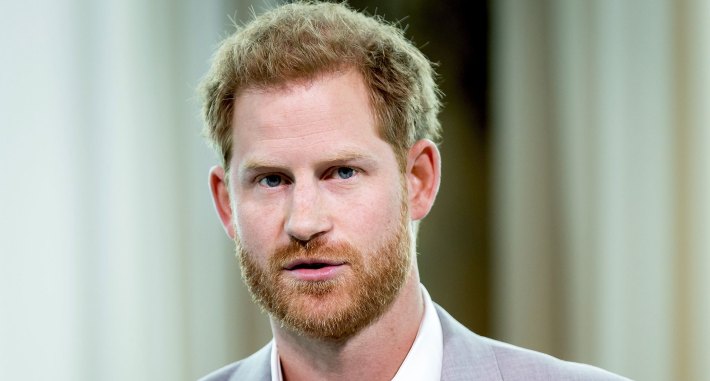 Prince Harry Made a Surprise Visit to Hawaii, But Not for the Reason You Think 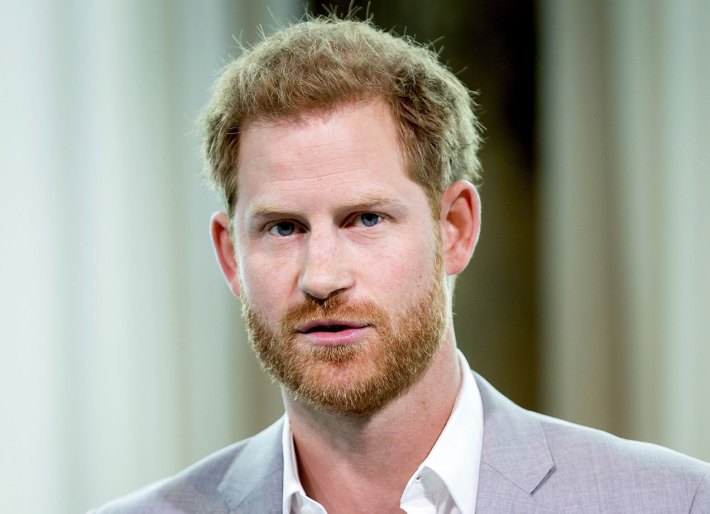 Prince Harry Shares Personal Story in Emotional Message to Military Children: ‘You Are Not Alone’ 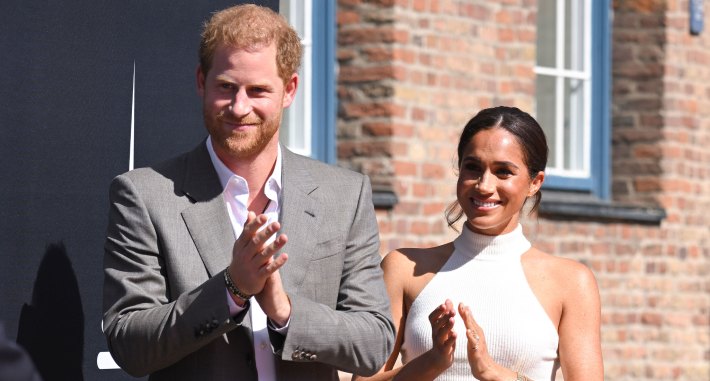 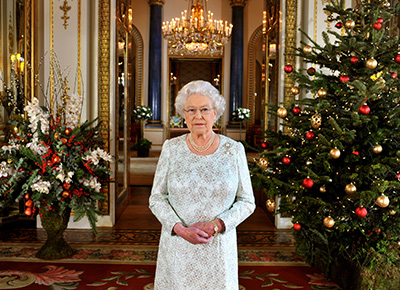 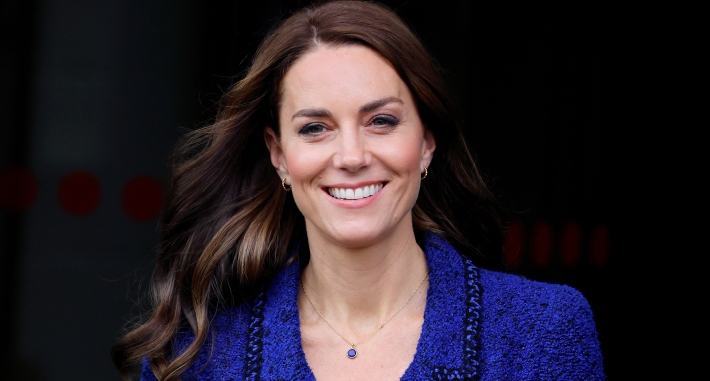 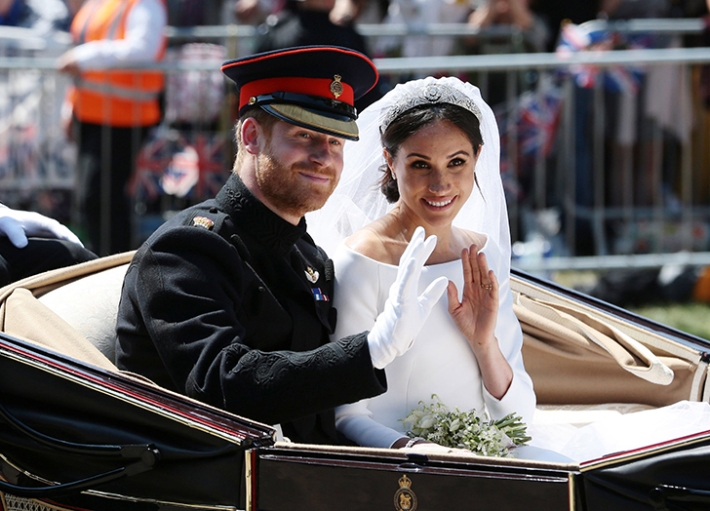 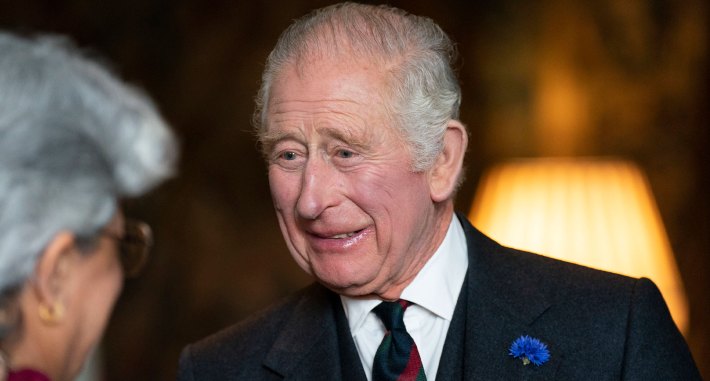