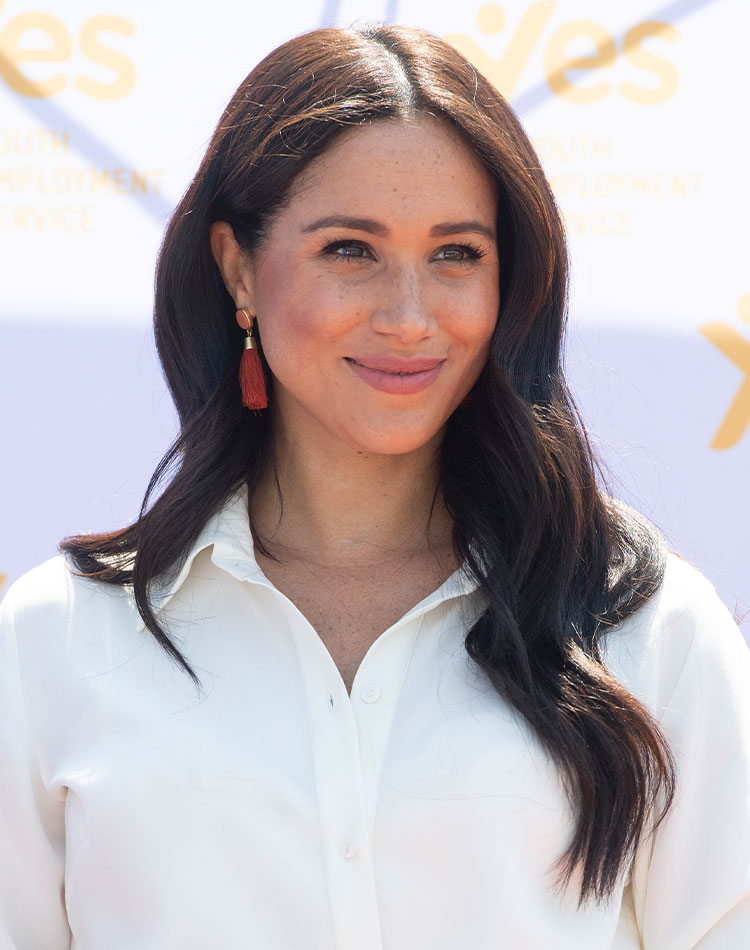 Everything You Ever Wanted to Know About Meghan Markle

When we first heard Prince Harry was off the market, we were heartbroken. But, we must admit, Meghan Markle—the Duchess of Sussex—is kind of amazing.

The California native got her start as an actress and landed her first credited role as Jill in the soap opera, General Hospital. Since then, Markle has made appearances in shows like Century City, CSI: NY, Without a Trace and Fringe. But in 2011, Markle's fame skyrocketed when she landed her breakout role as Rachel Zane in Suits.

At the time, the duchess was also in a relationship with film producer Trevor Engelson, whom she married in September 2011. But after 18 months together, they called it quits.

Still, Markle didn’t let her personal affairs get in the way of her massive success. By 2014, she developed a huge online platform, thanks to her successful lifestyle blog, The Tig. And while sharing her sartorial knowledge with the world, the duchess got more involved in philanthropy. In the same year that she launched her publication, she became a counselor for the organization One Young World and started to donate food from the set of Suits to St. Felix Centre's Community Meals Program.

Fast-forward to 2016 when the actress started a new relationship with Duke of Sussex and husband-to-be, Prince Harry. After a year and three months of dating, the pair announced their engagement and Markle confirmed that she would officially retire from acting.

The royal couple tied the knot on May 19, 2018 and they now share two children: Archie Mountbatten-Windsor, whom they welcomed in May 2019, and Lilibet Mountbatten-Windsor, who was born in June 2021. But before they welcomed their second child, they announced in 2020 that they were stepping down from their royal duties. Even so, the duchess has been attending a number of charity events and pursuing new projects, from her lucrative Netflix deal to her podcast, Archetypes.

Here’s everything you need to know about our royal girl crush. An American princess indeed. 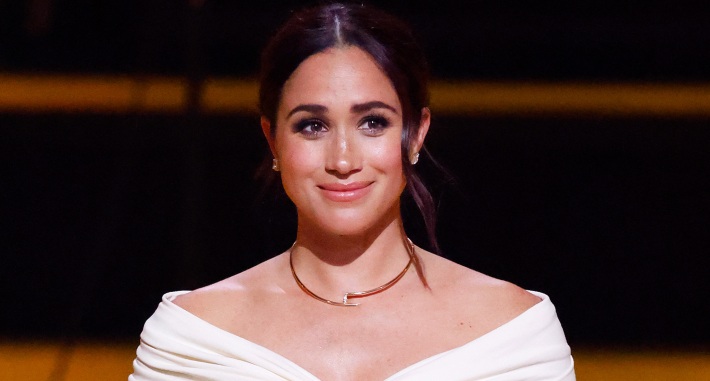 Is Meghan Markle’s Spaghetti alla Chitarra Worth the Hype? We Cooked it to Find Out 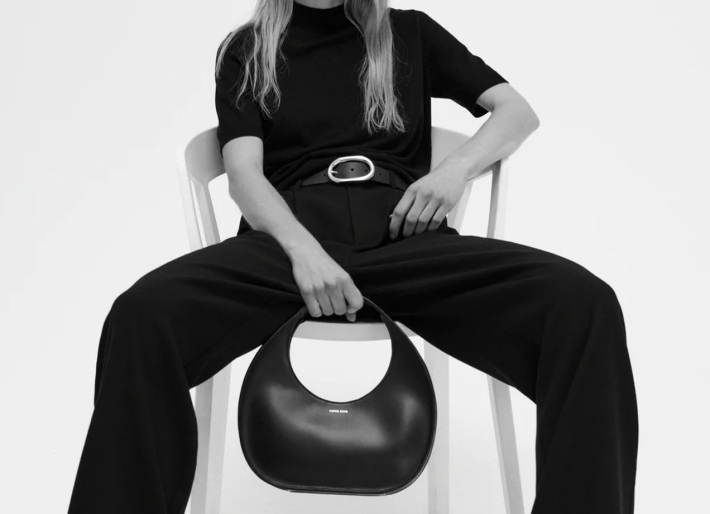 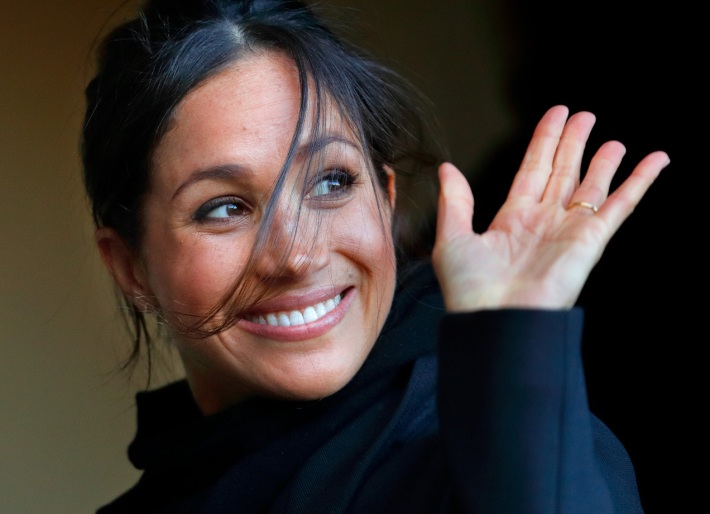 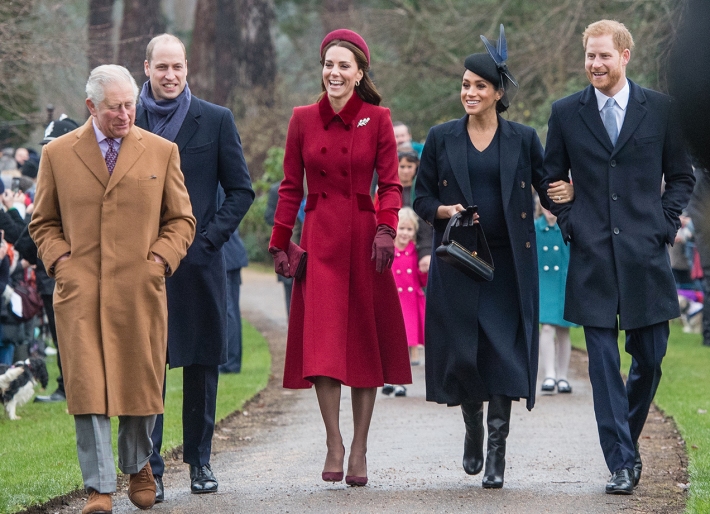 Prince Harry’s Memoir ‘Spare’ Is Officially Out in the World. But Where Do the Sussexes Go from Here? 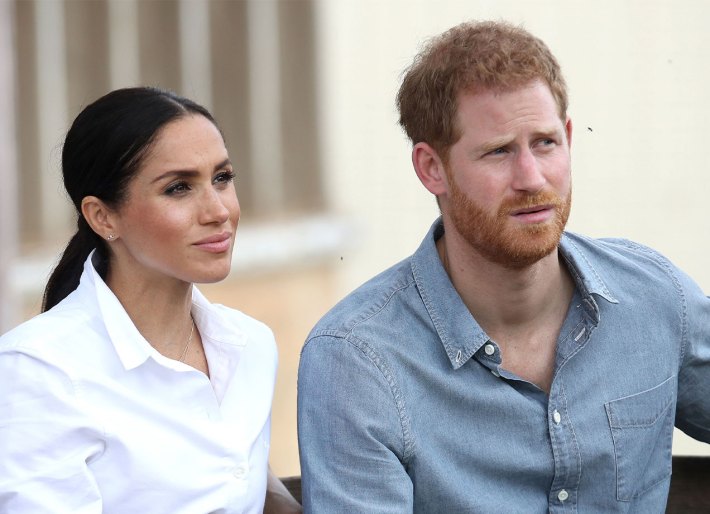 news
by Joel Calfee
In Reassuring Parenting News, Marie Kondo Reveals That She’s Gotten ‘Messier’ Since Having Kids
news
by Greta Heggeness
Harry Styles’s Net Worth Is So Massive, No Wonder He Turned Down ‘The Little Mermaid’
news
by Karelle Mckay
‘The Last of Us’ Star Storm Reid Is Giving Us Serious Punk Rocker Vibes in New Instagram Photos
news
by Joel Calfee
King Charles Shared a Special Letter in Honor of Holocaust Memorial Day
news
by Greta Heggeness
Queen Elizabeth Wrote a Thank-You Note to the Veterinarian Who Tried to Save One of Her Corgis
news
by Karelle Mckay
Hilary Duff’s Chic All-White Look Steals the Show on ‘Live with Kelly and Ryan’