When Prince Harry married Meghan Markle in 2018, he was given a new title by his grandmother, Queen Elizabeth: the Duke of Sussex. What most people don’t realize is the royal doesn’t actually follow in the footsteps of dozens of men holding the same title. In fact, there was only one before him.

Meet Prince Augustus Frederick, the first-ever Duke of Sussex. Prince Augustus Frederick (aka Baron Arklow and Earl of Inverness) is the son of King George III and Queen Charlotte. The royal inherited the title when he was 28 years old and held the highly coveted honor until his death in 1843. At this time, the official title went into (temporary) extinction.

However, very few royal aficionados were surprised when Queen Elizabeth chose the title for Prince Harry. In fact, many assumed it would go to her youngest son, Prince Edward, after his 1999 wedding. When he was named the Earl of Wessex, some predicted that Prince William would receive the title, but—as we know—the monarch opted for the Duke of Cambridge. (It was later changed to Duke of Cambridge and Cornwall after the queen’s passing.)

It’s very common for royal families to recycle official titles, especially when they’re accompanied by a noteworthy history. The Sussex title first originated in 827 in the Kingdom of Sussex, an Anglo-Saxon empire that was controlled by the Kingdom of England. 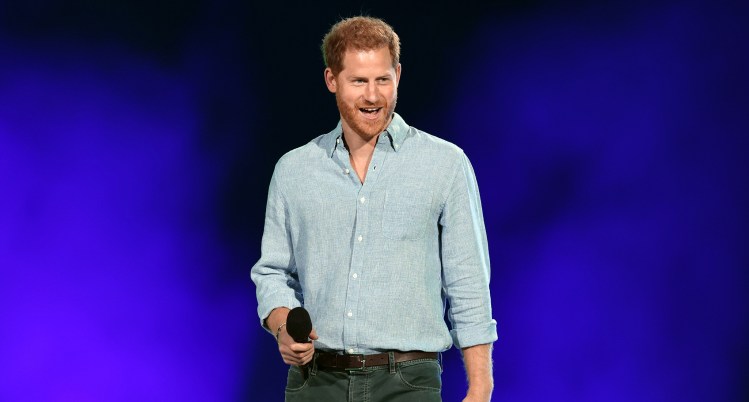 The word “Sussex” was often used to describe ealdormen, aka someone with a high status. The term means “duces” in Latin, which is sometimes translated to “dukes.”

As for why the title of Duke of Sussex went dormant following Augustus’s death, it appears to be protocol. Not only does it show respect for the late royal, but it also eliminates the possibility of having multiple princes with the same title.