The new HBO documentary, The Princess, chronicles the royal life ﻿(and post-royal life) of Princess Diana. The film features old interviews and footage of the late Princess of Wales, giving viewers an inside look into her world. But apparently, there was a certain clip included in the documentary that doesn’t have the stamp of approval from Diana’s son, Prince William.

According to People magazine, the movie features a clip from the famous BBC Panorama interview conducted in 1995. In the interview, Diana spoke about her marriage to Prince Charles and her feelings toward the royal family. More recently, that interview has been slammed due to the “deceitful methods” carried out by journalist Martin Bashir ﻿in obtaining it. 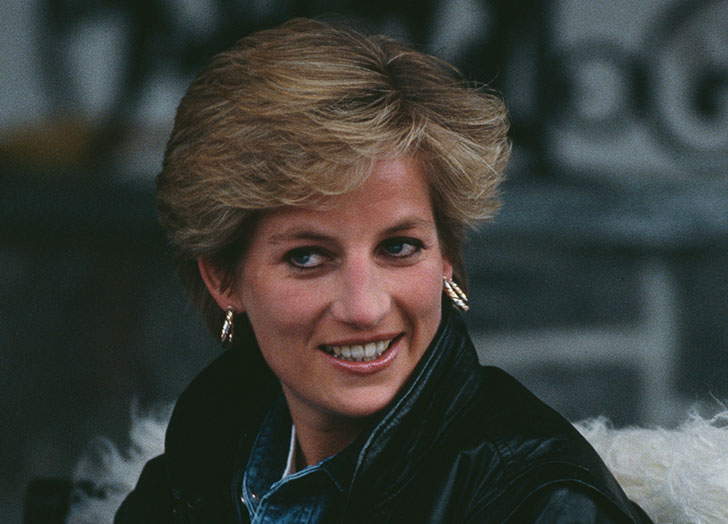 A spokesman told the publication: “This feature documentary tells the story of Princess Diana exclusively through archive footage from the time, without commentary from today. This interview is shown briefly, in context, as a moment of [the] historical record.”

In May 2021, Prince William publicly spoke out against the notorious sit-down, saying his mother was “deceived” and what the BBC crew did to secure the interview was extremely wrong.

“It is my view that the deceitful way the interview was obtained substantially influenced what my mother said,” William said. “The interview was a major contribution to making my parents' relationship worse and has since hurt countless others.”

The Duke of Cambridge added, “It is my firm view that this Panorama program holds no legitimacy and should never be aired again. It effectively established a false narrative which, for over a quarter of a century, has been commercialized by the BBC and others.”

Should the new documentarians still have used the footage? We’ll let you be the judge.