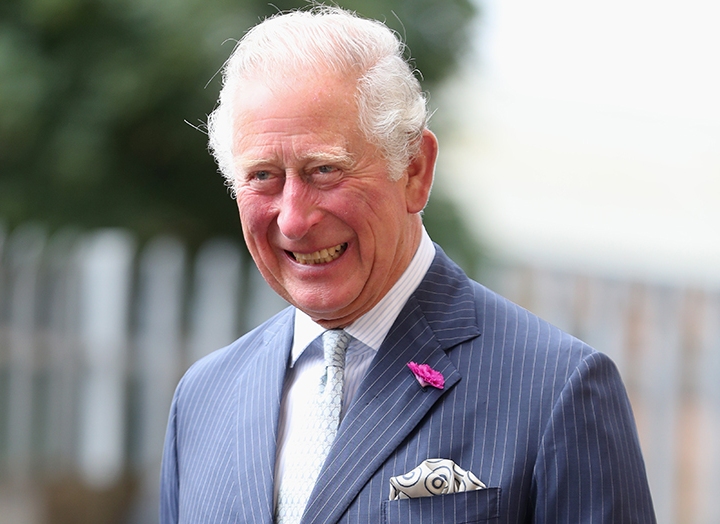 Queen Elizabeth already appointed Prince Charles as her successor, but did you know that it’s possible for the Duke of Cornwall, 71, to become king without ever being crowned?

Since Prince Charles is first in line to the British throne, he’s expected to take over when the monarch, 94, steps down or passes away. Should the queen suddenly die (god forbid), it would actually simplify the process, since the crowning (aka coronation) is tradition, but not required by the royal family.

The news might surprise some royal aficionados, since Queen Elizabeth’s appointment feels like it was yesterday. But according to Express, “A coronation is unnecessary for a king or queen to reign, and some monarchs have gone without in the past.”

This means Prince Charles will become King of England the moment Queen Elizabeth dies, with or without coronation. While he’ll likely go through with the ceremony, he wouldn’t be the first patriarch to forgo it.

For example, King Edward VIII reigned for 326 days without ever being crowned as king. Who knew?!

We first learned about Prince Charles’s appointment back in April 2018, when Queen Elizabeth issued a formal request for the Commonwealth Heads of Government to make him her successor.

“It is my sincere wish that the Commonwealth will continue to offer stability and continuity for future generations and will decide that one day the Prince of Wales should carry on the important work started by my father in 1949,” she said during an official Buckingham Palace meeting.

So, will Prince Charles follow or break tradition? Only time will tell.