Who Are King Charles’s Children? Here’s Everything We Know

We saw King Charles III make history in September 2022 when he became the oldest royal to ascend the British throne at age 73. And now, in honor of his transition, we’re taking a closer look at his life—more specifically, his two children Prince William and Prince Harry. For instance, who is the heir apparent? Who are their spouses? And how many children do they have? Keep reading for more details about King Charles’s children. 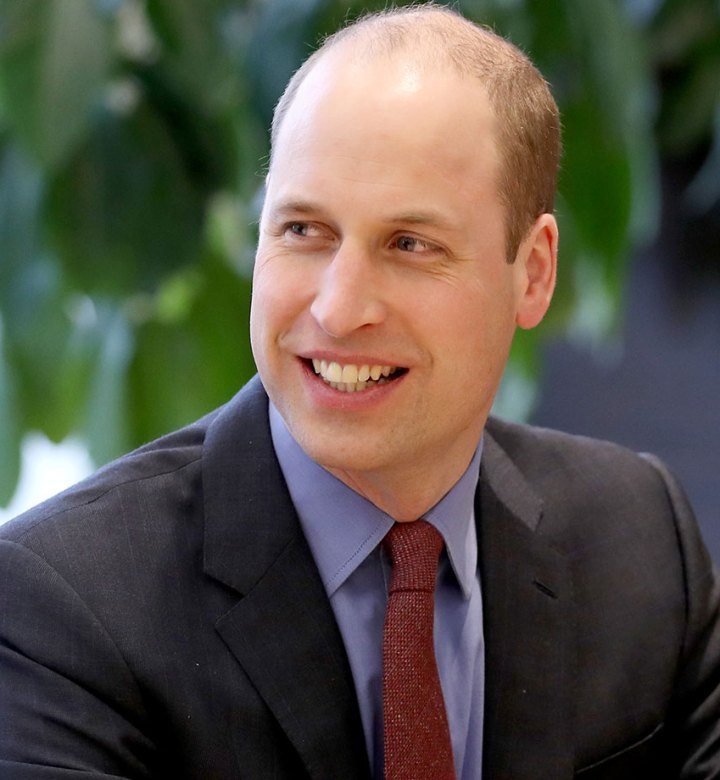 The Prince of Wales is the eldest son of His Majesty and his first wife, Princess Diana, which makes him the heir to the British throne.

Prince William spearheads several charity projects through The Royal Foundation. This includes launching the Earthshot Prize initiative, which is designed to support and celebrate environmentalists who are making a difference. He is currently married to Catherine (aka Kate), Princess of Wales, and they share three children together: Prince George (9), Princess Charlotte (7) and Prince Louis (4). The prince and princess have been happily married since April 2011, and they currently reside with their children in Adelaide Cottage. 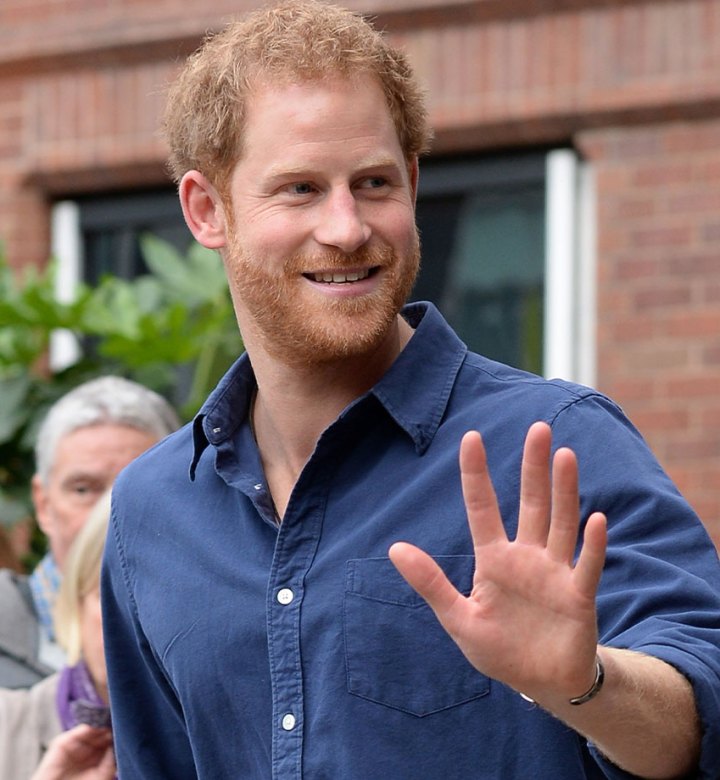 Prince Harry, Duke of Sussex, is the youngest son of King Charles III and Princess Diana, and he’s fifth in the line of succession to the British throne.

The duke tied the knot with former actress Meghan Markle in 2018 at St. George's Chapel, and they share two children: Archie (3) and Lilibet (1). In January 2020, the couple stepped down from their royal duties and moved to Montecito in Santa Barbara, California. They are still actively involved in charity work and have pursued different business ventures, from their partnership with Netflix to Prince Harry's mental health series with Oprah Winfrey for Apple TV+.