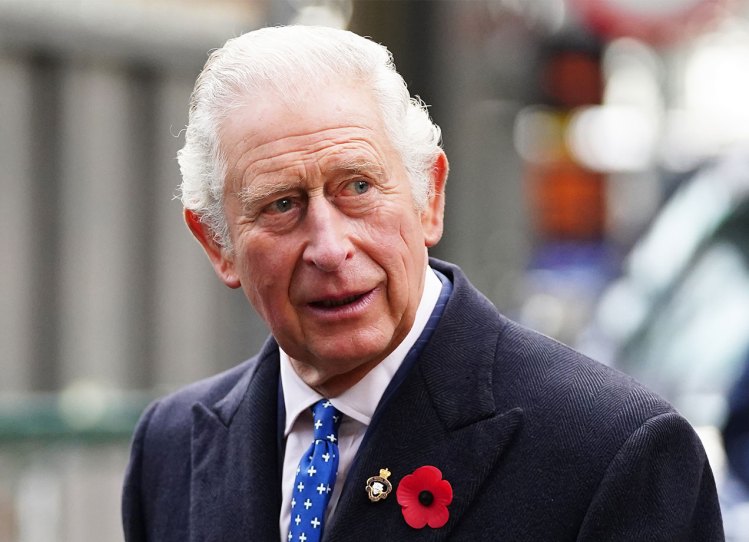 Buckingham Palace released the official design for the monarch’s new royal cypher, which will now be used for government departments, state documents and post boxes. The symbol features the king’s initials “C” and “R” written in large, gold letters.

Some royal admirers may recall, the “R” stands for “Rex” (which means “King” in Latin) and the symbol “III” sits inside the letter. The monogram is topped with a bejeweled crown for the king. 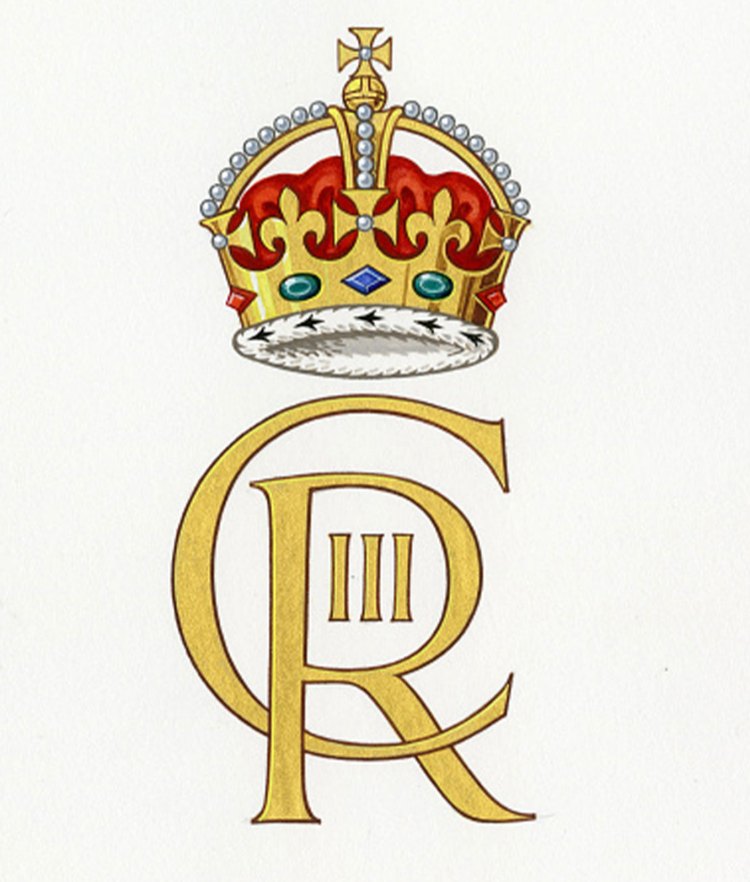 In light of the new reign, the royal symbol will soon replace Queen Elizabeth’s signature cypher that features the letters “ERII.” (The “R” stands for “Regina” in Latin, meaning Queen). The new design was personally picked by the king himself and was crafted by the palace’s heraldry experts, referred to as the College of Arms.

As the newly appointed monarch, King Charles is already hard at work and trying to fulfill his royal duties. This past weekend, the social media account dedicated to the royal family debuted a photo of the king sitting at his desk in Buckingham Palace and reading the documents inside the infamous Red Box.

According to the royal family, the Red Box includes papers from government ministers in the United Kingdom, the Realms, representatives from the Commonwealth and more. Every day, the papers are sent directly to the king’s desk from the Private Secretary’s Office.

The queen also received important documents in the Red Box. Ever since the royal’s coronation in 1953, Her Royal Highness would receive a box almost every day during her reign (excluding Christmas Day).

It’s the beginning of a new (royal) era.