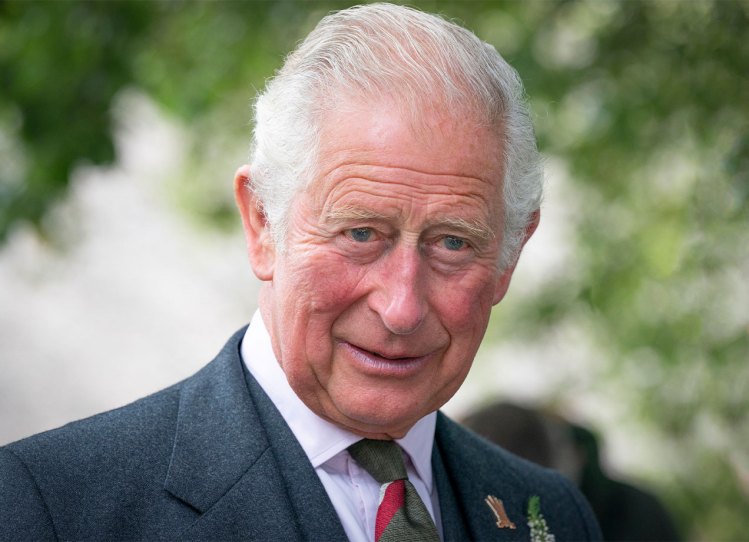 King Charles has wasted no time in fulfilling his royal duties as the new monarch.

Over the weekend, the social media account dedicated to the royal family posted a photo of the king hard at work in Buckingham Palace. While sitting next to the infamous Red Box, which contains important documents, Charles is seen looking into the container with his undivided attention.

According to the royal family, the Red Box includes papers from government ministers in the United Kingdom, the Realms, representatives from the Commonwealth and more. So, how do the documents end up on the king’s desk exactly? To put it simply, the papers are sent almost daily from the Private Secretary’s Office to the monarch in the box.

His late mother, Queen Elizabeth, always received important documents in the box as well. Dating back to her coronation in 1953, Her Majesty would receive red boxes almost every day of her reign (excluding Christmas Day).

The photo slideshow also featured pictures of the queen opening the box and viewing documents. One photo shows a much younger Elizabeth sitting at her desk and looking at the papers within the box.

In another photo, Her Majesty is reading a particular document, while surrounded by pictures of her family on the desk. (For instance, there is a black-and-white snapshot of herself standing next to her late husband, Prince Philip. There is also a photograph that shows a young Charles and his mother smiling and sharing a small embrace.) 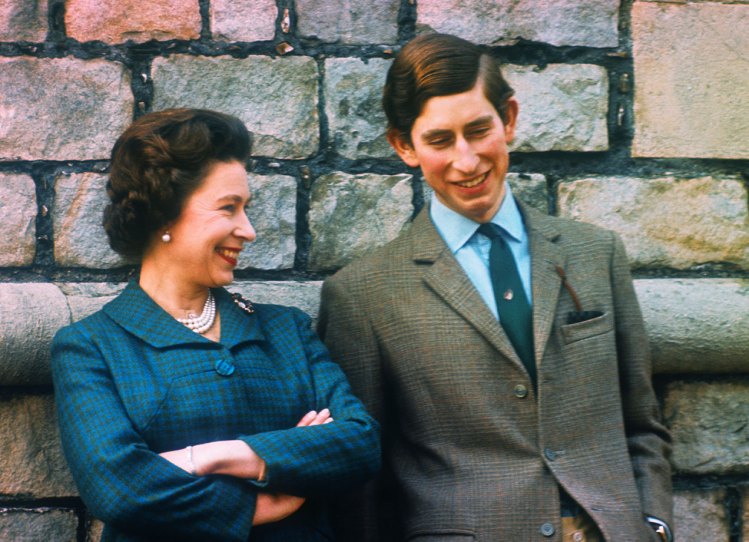 Her Royal Highness would be so proud.