All 5 of ​​King Charles’s Grandchildren, from Oldest to Youngest

To the world, King Charles III is ruler of the United Kingdom and 14 Commonwealth realms. But to Prince William and Prince Harry’s children, he’s simply grandpa.

His Majesty has a total of five grandchildren, and he has previously spoken out about the tight-knit bond he shares with them. Per Hello! Magazine, he said, "It's a different part of your life. The great thing is to encourage them. Show them things to take their interest…It is very important to create a bond when they are very young." Sounds like there’s never a dull moment between the royal kids and their grandpop.

Keep reading for a full list of King Charles’s grandchildren, from oldest to youngest. 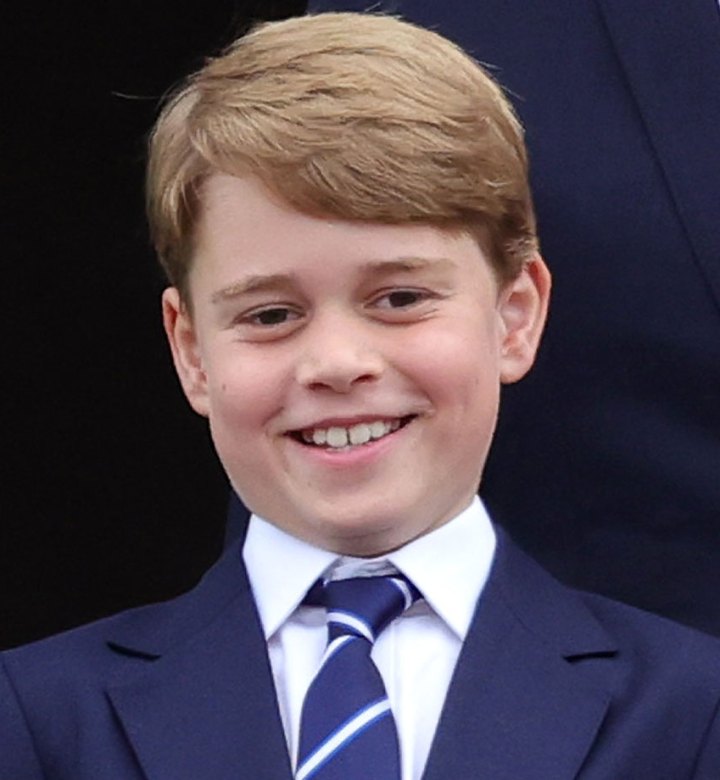 Prince George is the eldest child of Prince William and Princess Catherine. He’s also the oldest grandchild of the king, which means he’s second in the British line of succession (after his father).

Prince William’s mini-me has developed quite a few hobbies, from skiing and playing tennis to horseback riding. 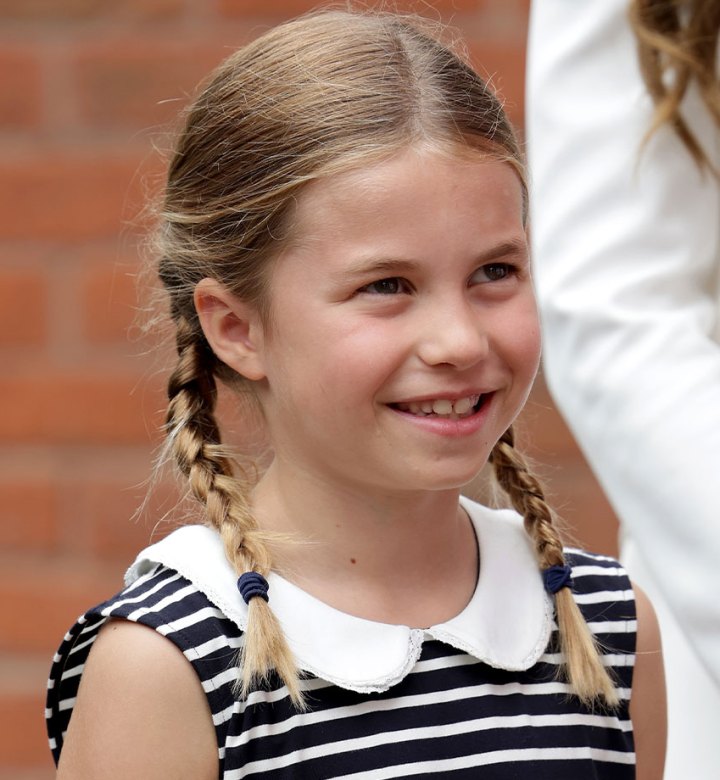 Princess Charlotte is the second child of the Prince and Princess of Wales. As King Charles’s first granddaughter, she is now third in line to the British throne.

In case you haven’t noticed, the 7-year-old is already following in her mother’s footsteps. She’s dressed like her mom on multiple occasions, whether it be a polka-dot ensemble or a striped dress. 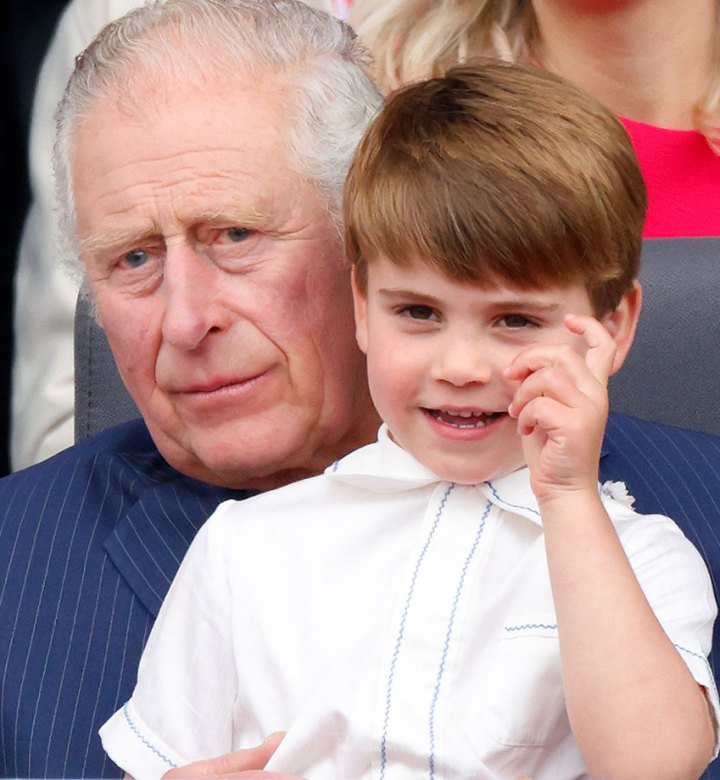 Prince Louis of Wales is the youngest child of Prince William and Princess Catherine. He’s the second grandson of King Charles and currently fourth in line to the British throne.

The young royal has already garnered plenty of attention with his enthusiasm and meme-worthy facial expressions at public events. When he appeared on the palace balcony at the queen’s Jubilee, he stole the show with his candid reactions.

Archie, King Charles’s third grandson, is the first child of Prince Harry, Duke of Sussex, and his wife, Meghan Markle. As Prince Harry’s eldest, he is sixth in the British line of succession, and he is the heir apparent to his father's Sussex dukedom.

His parents have (understandably) kept Archie’s public appearances to a minimum, but we can already see that he inherited Prince Harry’s signature red hair.

Lilibet is the daughter and second child of the Duke and Duchess of Sussex. She is currently seventh in line to the British throne.

As you may know, Lilibet’s name has a sweet connection to the late Queen Elizabeth. The moniker was the queen’s childhood nickname, and it was created when the royal struggled to pronounce her own name as a toddler. As for Lilibet’s middle name, Diana, it’s a clear nod to her late grandmother, Princess Diana.

All 8 of Queen Elizabeth’s Grandchildren—from Oldest to Youngest