This week, Princess Eugenie revealed that her son, August, is walking with minor assistance. And now, Prince Harry and Meghan Markle’s daughter, Lilibet, is following in his footsteps. (Literally.)

Prince Harry appeared on the cover of this week’s issue of People magazine. During the candid interview, the 37-year-old royal shared never-before-heard details about his two children: Archie (2) and Lili (10 months). 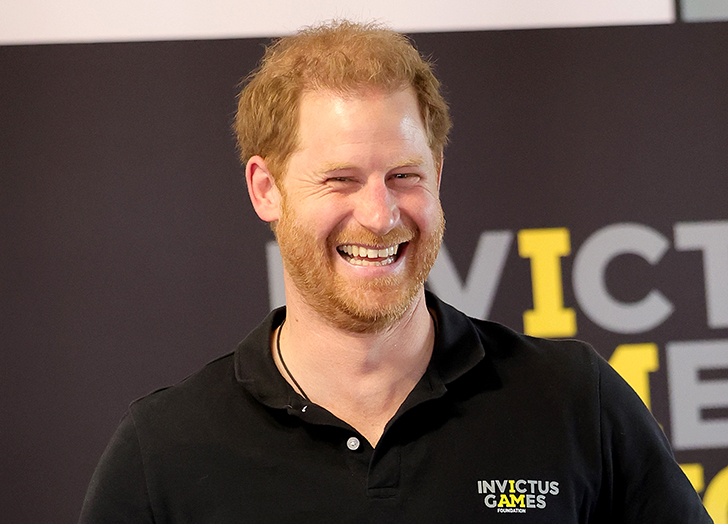 The Duke of Sussex confirmed that Lilibet has reached a major milestone: taking her first step. “Her current priorities are trying to keep up with her brother; she took her first step just a few days ago!” he told the mag. “Proud papa, here.”

Prince Harry recently traveled to The Netherlands with his wife for the Invictus Games. At the opening ceremony, the royal gave a heartfelt speech where he recalled the advice he gave to Archie.

“When I talk to my son Archie about what he wants to be when he grows up, some days it’s an astronaut, other days it’s a pilot—a helicopter pilot obviously—or Kwazii from Octonauts,” he said. “If you’re laughing, then you’ve seen that.”

Prince Harry continued, “But what I remind him is that no matter what you want to be when you grow up, it’s your character that matters most, and nothing would make his mum and me prouder than to see him have the character of what we see before us today.”

The question is: Will we get a new Lilibet portrait in honor of her upcoming June birthday? We certainly hope so.﻿