All of Camilla Parker Bowles’s Grandchildren, from Oldest to Youngest 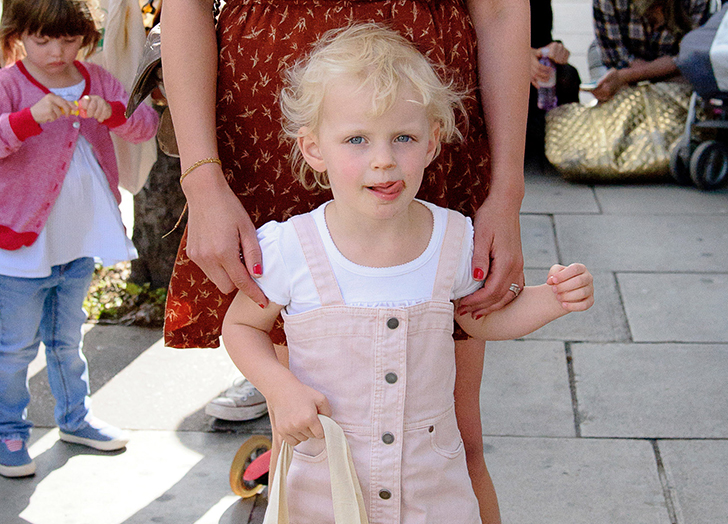 Lola (shown above back in 2011) is the eldest grandchild of the Queen Consort and shares parents Tom Parker Bowles (Camilla’s firstborn) and Sara Buys with her younger brother, Freddy. More on him later. 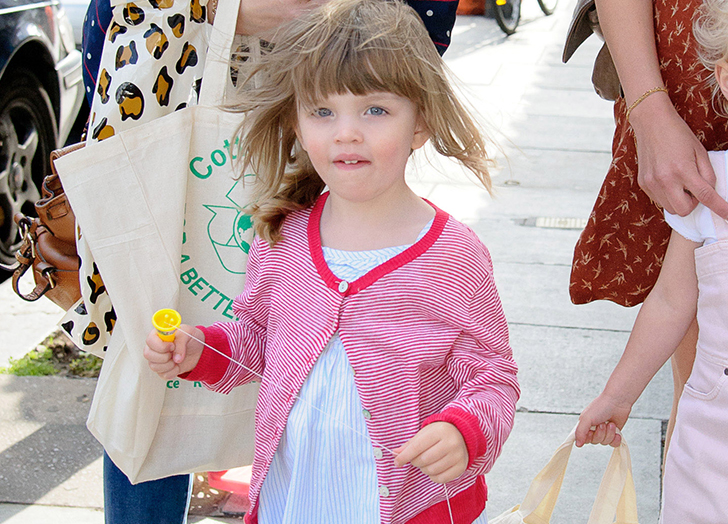 Like her slightly older cousin Lola, Eliza (again, pictured here in 2011) is also a teenager. She’s the eldest child of Camilla’s daughter, Laura Lopes, and her husband Harry Lopes, who she married in 2006. Fun fact: At 3 years old, Eliza was a flower girl at Prince William and Kate Middleton’s wedding.

Enter Eliza’s younger brothers: fraternal twins Gus and Louis. Born on December 30, 2009, the boys are the youngest children of Laura and Harry. When the twins were born, the Queen Consort remained by her daughter’s side at an undisclosed hospital. A Clarence House spokesman said: “The whole family are thrilled and the Duchess is absolutely delighted by the news.”

And then there’s Freddy—the youngest of the duchess’s biological grandchildren. Born in February 2010, the 12-year-old is only two months younger than his twin cousins. 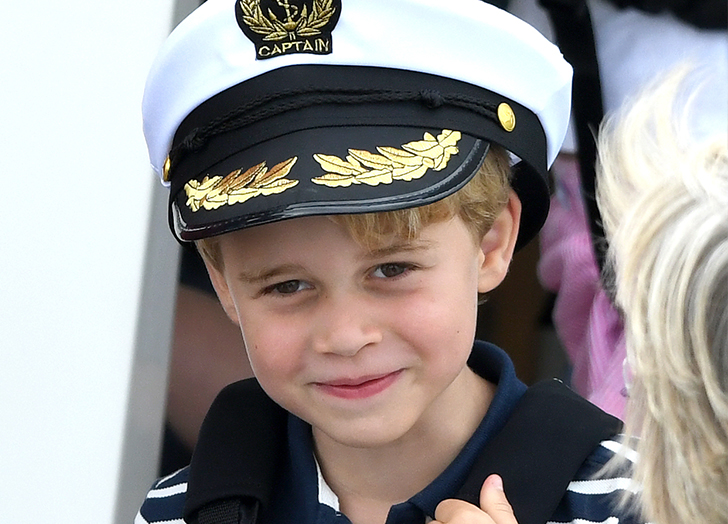 First-born child to Prince William and Kate Middleton, Prince George technically isn’t blood-related to Bowles (he and his siblings share biological grandma Princess Diana). However, it clearly has no effect on their relationship. After George’s birth, the Queen Consort revealed the nickname she was given by her grandkids. "My own grandchildren call me GaGa," she told the Daily Mail. "I don’t know if it’s because they think I am! It is funny but is still very sweet." However, it’s still unclear if George and the other Cambridge kids adopted the same nickname. 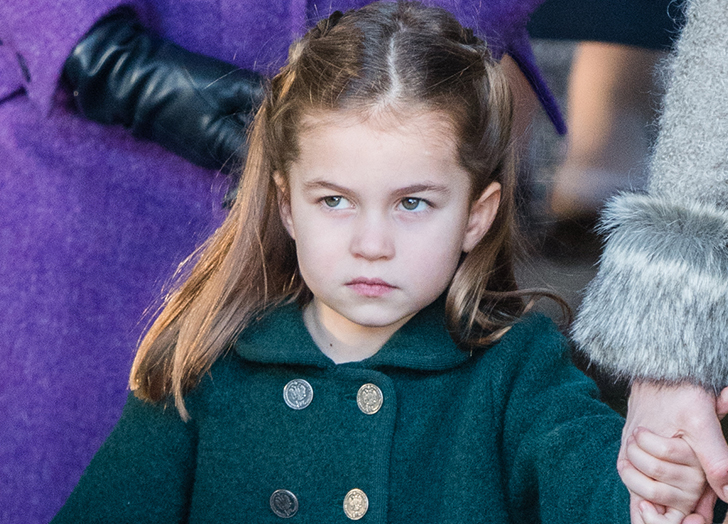 Prince William and Kate Middleton’s second child, Princess Charlotte, is the only gal out of her siblings. She recently celebrated her seventh birthday, making her the second youngest granddaughter of Bowles. 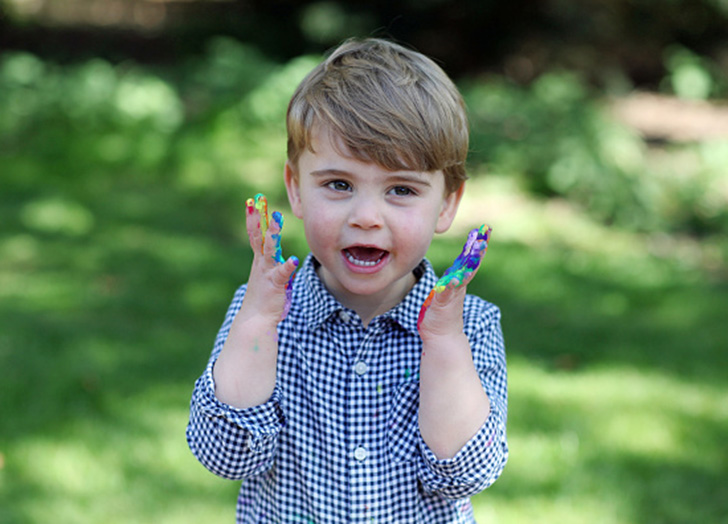 Prince Louis, who is the youngest child of the Prince and Princess of Wales, was named for Lord Louis Mountbatten, Prince Philip's (his great-grandfather) uncle—a British naval officer. Perhaps his most memorable moment with the duchess was at 2019’s Trooping the Colour ceremony, where the young royal nearly knocked her hat off her head from waving so hard. 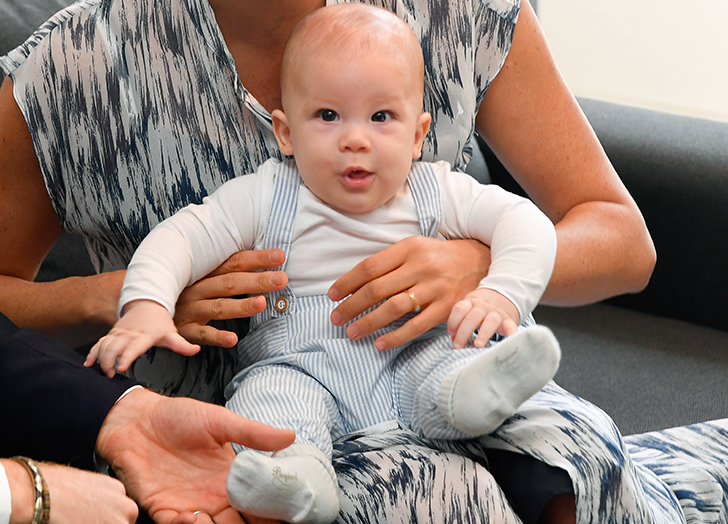 Archie Harrison Mountbatten-Windsor was the youngest of Bowles’s grandchildren…until his little sister arrived. He recently turned three and currently lives with his parents in Montecito.