Since the passing of Queen Elizabeth II on Thursday, we can already see that a lot of changes are occurring within the royal family. Not only is the line of succession different, but royal titles are also being switched up. And now, even the etiquette rules are being adapted.

One of the major changes applies to Camilla Parker Bowles, who, as a newly-deemed Queen consort, no longer has to curtsey to other members of the royal family.

This new protocol was reported by Hello! magazine, and they also noted that while Parker Bowles won't have to curtsey to members of the family, she will continue to do so as she meets other monarchs around the world, since it is considered a sign of respect. 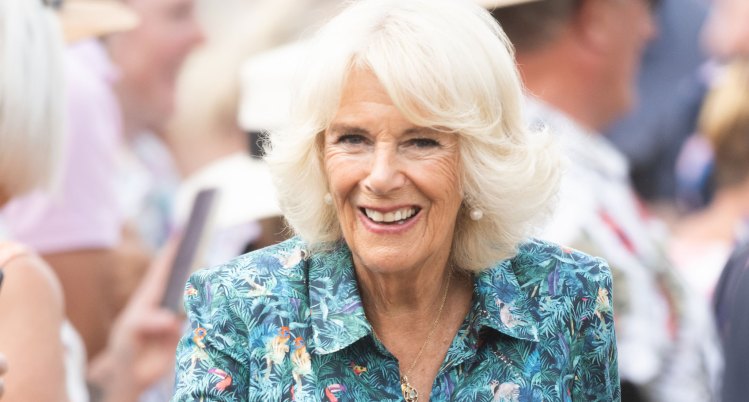 But that's not the only change. As the new monarch, the queen consort's husband, King Charles III, will now be greeted with the honorific of “Your Majesty,” followed by ‘Sir.’

King Charles's sons, as well as his daughters-in-law also have to follow a new protocol, according to Hello! From now on, whenever they first acknowledge the king, Prince William and Prince Harry will have to bow, while Kate Middleton and Meghan Markle will be required to curtsey. 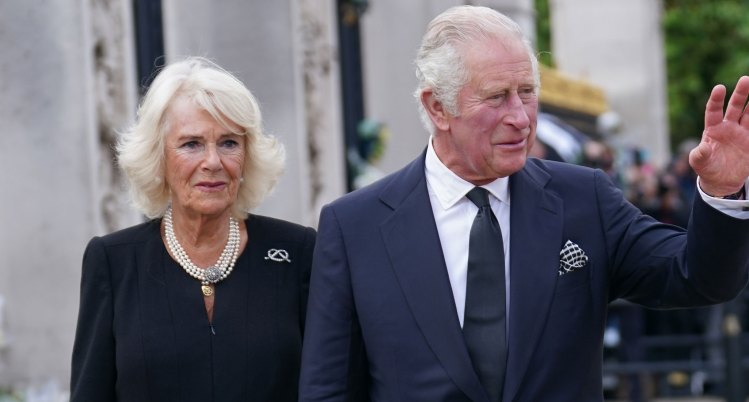 As the website for the British Monarchy notes, there are “no obligatory codes of behaviour when meeting the queen or a member of the Royal Family.” However, it also states that many people wish to observe the traditional forms, which would mean a neck bow (from the head only) for men and a small curtsey for women.

Traditionally, there have been other strict rules that the family followed, such as the fact that Prince Philip always walked a few steps behind Queen Elizabeth, and when the queen stood, everyone else was expected to as well. If we had to guess, we would predict that these customs will be continued, especially because Parker Bowles was seen walking behind King Charles when they appeared outside of Buckingham Palace earlier this weekend. 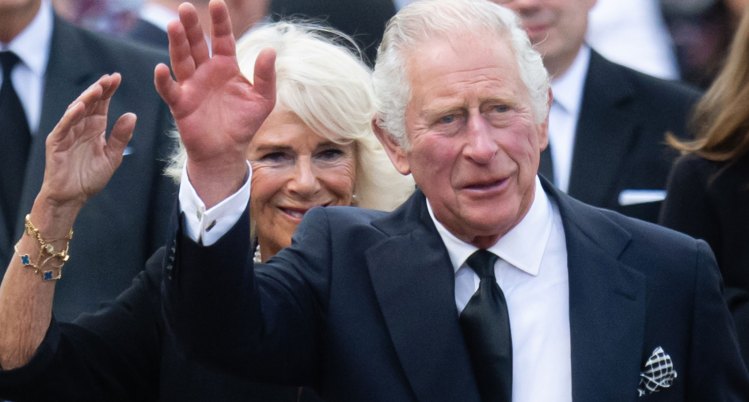 Among these many changes, King Charles and the Queen consort have also switched up their social media.

While the pair used to give updates on the Clarence House Instagram, their main account is now the official royal family page.

Due to this change, a notice was posted in the bio of the Clarence House account, which reads, “This account is no longer being updated. Please follow @theroyalfamily for updates on His Majesty King Charles III and Her Majesty The Queen Consort.”