Prince William and Kate Middleton will face ample changes in the aftermath of Queen Elizabeth’s death, including brand-new titles. 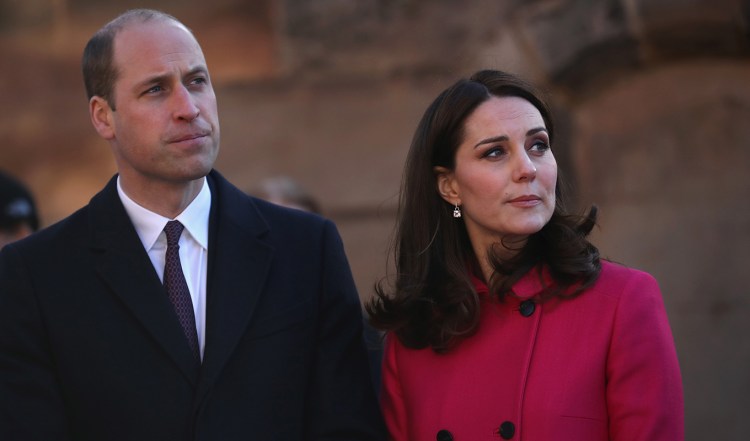 If the name sounds familiar, it’s probably because the duchess version was previously held by King Charles’s wife, Camilla Parker Bowles. (FYI, she’ll no longer use it now that she’s queen consort.)

Before Queen Elizabeth’s passing, Charles was also known as the Prince of Wales. He is also passing that title to his son, Prince William.

The title update came just a few hours after the royal family announced that Queen Elizabeth’s health had taken a turn for the worse. Shortly after Prince William arrived at Balmoral Castle, the palace confirmed that the monarch had passed away at age 96.

After the news broke, Prince William and Middleton changed their social media accounts to reflect their new title changes. Their joint Instagram bio now reads, “The official Instagram account of The Duke and Duchess of Cornwall and Cambridge, based at Kensington Palace.”

This will take some getting used to.