Prince Louis Is Growing Up So Fast, According to Mom Kate Middleton 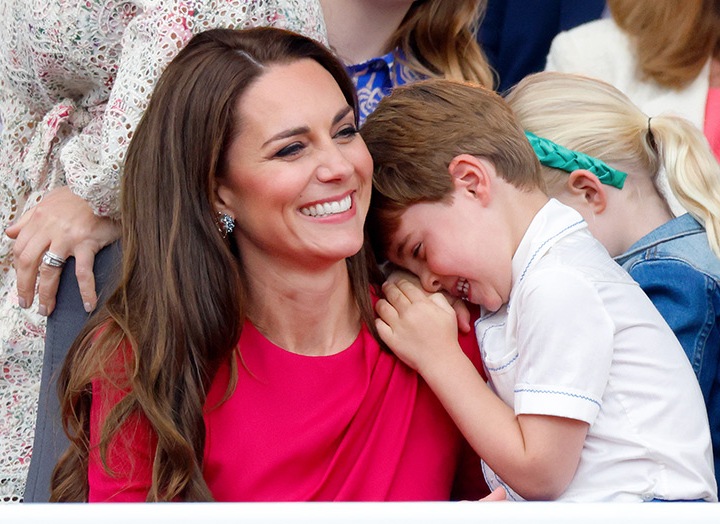 Prince William and Kate Middleton have said that their family is finally complete with three children. And according to the duchess, the baby of their brood is growing up fast.

“I keep thinking Louis is my baby, but he’s a proper boy now,” she told People when she visited Little Village’s hub in Brent, London, part of city’s largest baby bank network. We hate to say it, but she’s right: Prince Louis is now 4 years old, while his older siblings, Prince George and Princess Charlotte, are 9 and 7 respectively.

Like many parents, Middleton is emotional about her kids aging out of toddlerdom. According to her husband, she gets “broody” after meeting with babies and young kids, as they always make her want to have more. Nevertheless, the duchess has made children the principal philanthropic cause of her royal life, regularly visiting and helping nonprofits dedicated to their wellbeing and development. She even launched the Royal Foundation Centre for Early Childhood in 2021, which raises awareness about how the first five years of life impact a child’s future.

Now that Louis is old enough, he’s finally starting to accompany his parents on public outings. Most recently, he charmed the masses at the Queen’s Jubilee with his quirky expressions. While we can’t get enough of his funny faces, we also can’t help but remember the first official photos released of the little Prince when he was only three days old.

Not to be broody, but time really flies.