England's new monarch, King Charles III, is taking on many different roles, and today, for the U.K.'s Remembrance Day (a holiday which honors the service of armed forces members), he followed in the late Queen Elizabeth II's footsteps by continuing a 100-year-old tradition.

Beginning with King George V in the early 1900s, each British monarch has laid a wreath on The Cenotaph—a war memorial located on Whitehall in London, England.

With this being his first Remembrance Day as king, it was an important day for His Royal Majesty, and the moment was documented on the official royal family Instagram.

The caption read, “A Wreath is laid at the Cenotaph by His Majesty The King. This tradition was started by King George V in 1920, who unveiled the Cenotaph, and has been continued by every Monarch since. #RemembranceSunday #LestWeForget.”

Along with the photo of King Charles from this year, the post also included snapshots of the previous three monarchs—Queen Elizabeth II, King George VI and King George V—performing the same tradition. 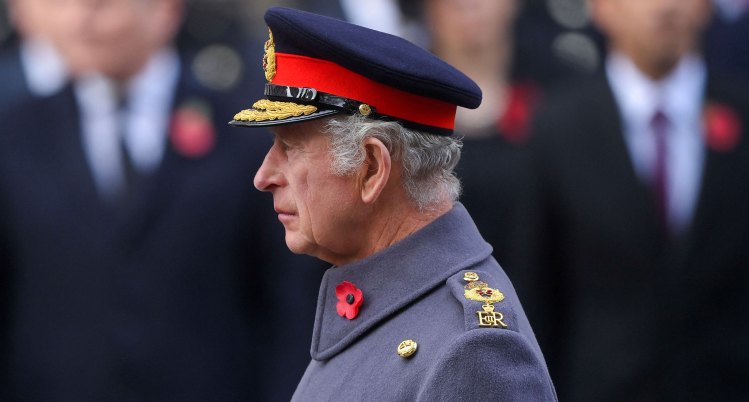 It is also customary for other members of the royal family to do the same, and a different post showed Prince William, Prince Edward and Princess Anne laying down their own.

The caption read, “On #RemembranceSunday, members of The Royal Family attended the National Service of Remembrance, with The King, The Prince of Wales, The Earl of Wessex and The Princess Royal laying wreaths at the Cenotaph.”

Wreaths were also placed for those royal family members who were not on the ground. This was noted in the rest of the caption, which said, “A wreath was laid on behalf of The Queen Consort, who joined The Princess of Wales, The Countess of Wessex, The Duke and Duchess of Gloucester, The Duke of Kent and Sir Tim Laurence to watch the service from the @foreigncommonwealthoffice balcony.” 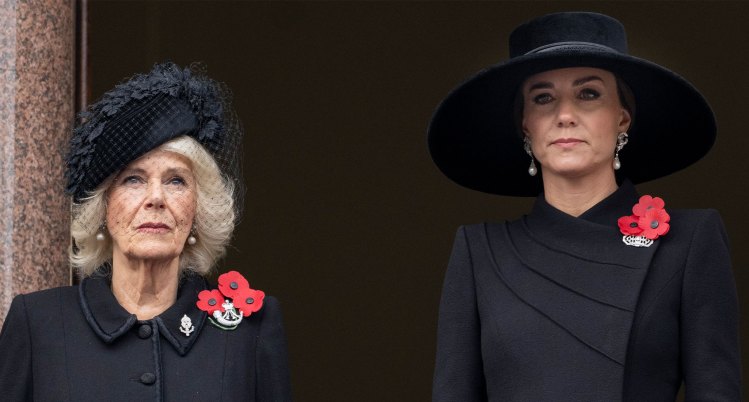