The Time Has Come: King Charles III’s Coronation Date Has Been Set

Today, Buckingham Palace released an official statement about the king’s crowning ceremony, confirming the event will take place on Saturday, May 6, 2023. The huge celebration will be held at Westminster Abbey in London—also the same location his late mother, Queen Elizabeth II, was crowned as the Queen of England. 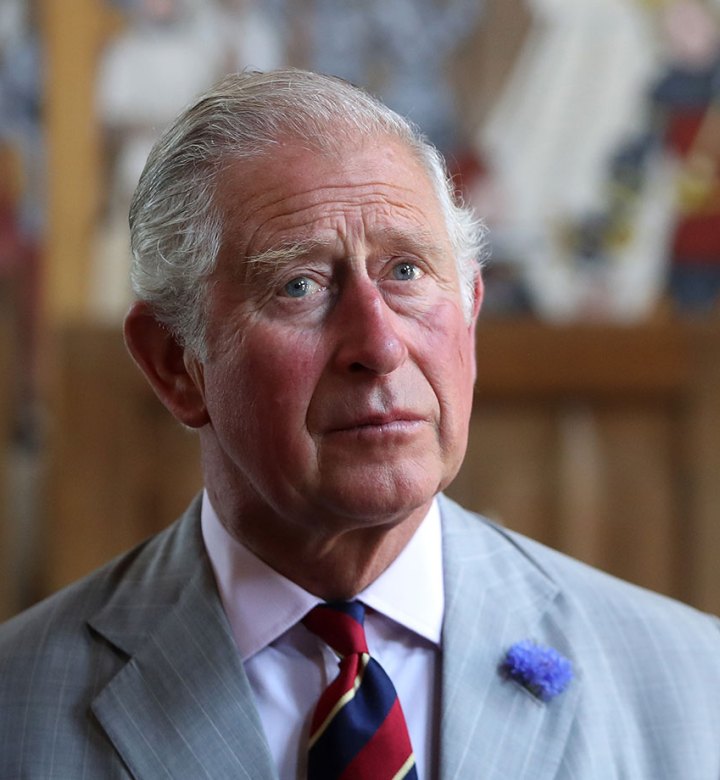 “The Coronation will reflect the monarch’s role today and look towards the future, while being rooted in longstanding traditions and pageantry,” the statement read, according to People.

As the publication pointed out, many royal aficionados believed the coronation would occur around the same time as the late queen’s. For example, some speculated that the king would choose to hold his coronation on June 2, which is the same day his mother was crowned in the year 1952.

The king will be accompanied by his wife, Queen Consort Camilla, on the day of the ceremony and the proceedings will be directed by the Archbishop of Canterbury.

Before the queen’s passing, the monarch named her son Charles as the official successor to the British throne. When Her Majesty passed away on September 8 at the age of 96, he took over and ascended to the throne.

While this is certainly the end of an era, we look forward to what this new era will bring.