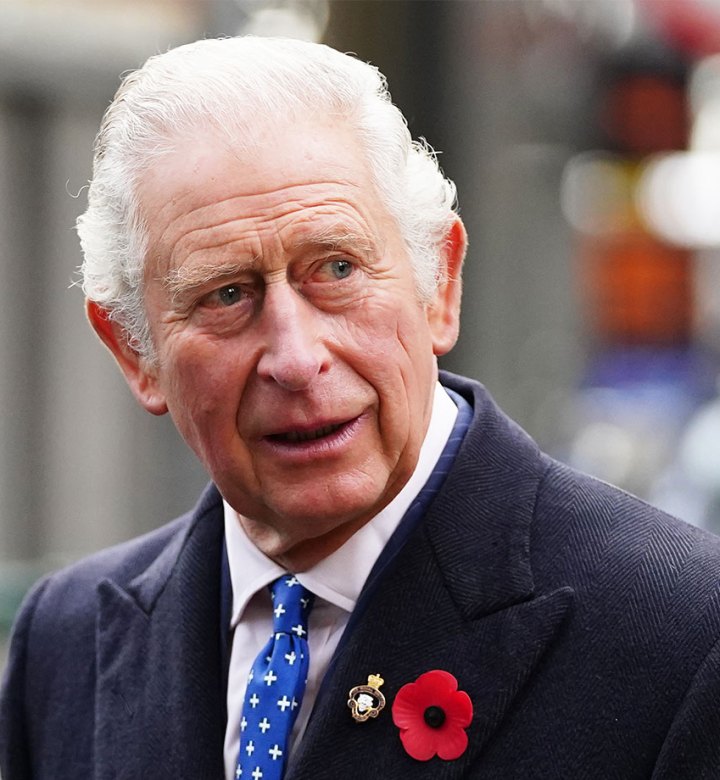 King Charles has finally set the date for his coronation ceremony. The monarch will soon stand in front of the entire world and be officially crowned the King of England (though the title itself already passed to him upon his mother's death). And now, we’re learning the celebratory event falls on the same day as another special occasion.

Yesterday, Buckingham Palace confirmed the king’s crowning ceremony will be held on May 6, 2023, at Westminster Abbey. Upon hearing the news, royal admirers instantly made the special connection between the king’s coronation and his grandson—the honorary event will take place on Archie's fourth birthday. 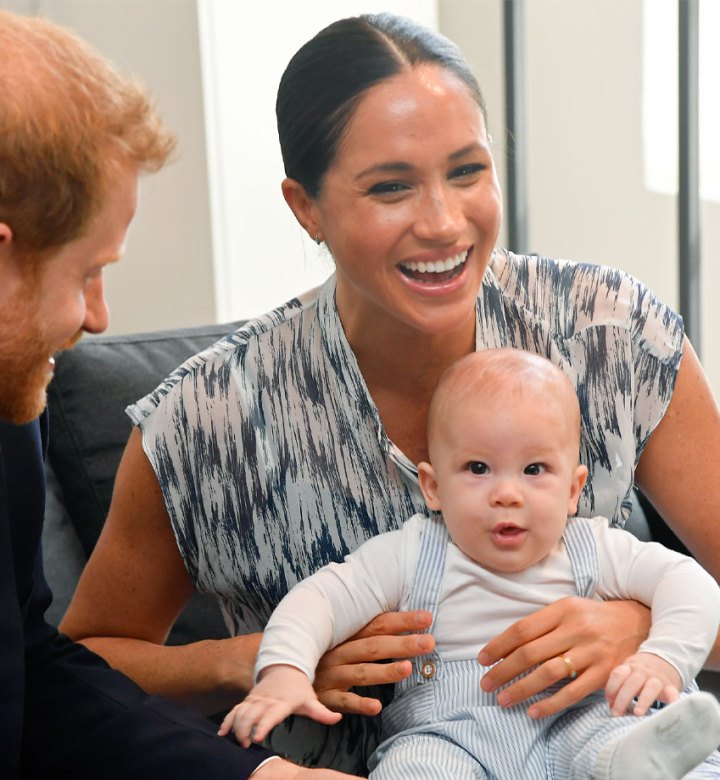 King George VI’s wife, Queen Elizabeth (also known as The Queen Mother), was the last Queen Consort to receive a crown in 1937. However, Queen Elizabeth’s husband, Prince Philip, did not get crowned during her coronation.

Archie’s birthday isn’t the only celebration to coincide with a special royal event. People pointed out that Prince Harry and Meghan Markle’s little daughter, Lilibet, celebrated her first birthday on June 4—which landed on the third day of the late queen’s Platinum Jubilee.

During the event, the queen met her great-granddaughter for the very first time after the Trooping the Colour birthday parade.

The day of the king’s coronation will certainly be one to remember.