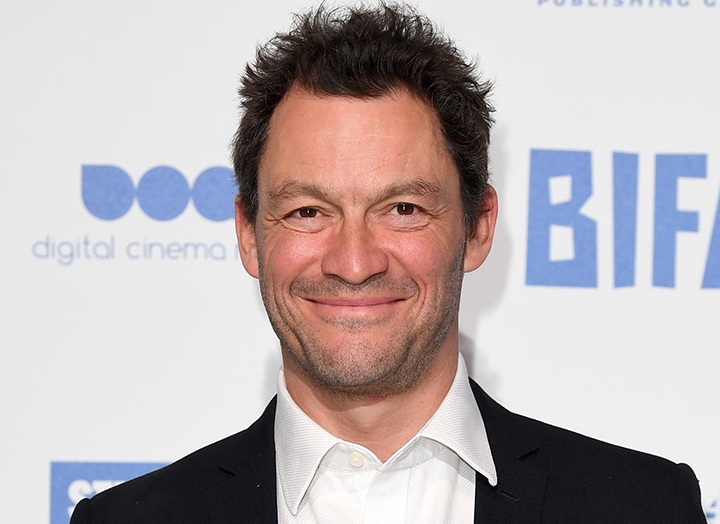 Dominic West (The Wire, The Affair) is gearing up to play the iconic character in seasons five and six of The Crown, according to Variety. Although the deal hasn’t been finalized (at least not yet), the outlet confirmed that he’s in “late-stage discussions for the role.” *Takes bow*

The 51-year-old actor will star alongside Elizabeth Debicki, who will play Princess Diana in the final two seasons. Similar to previous installments, the episodes will feature a time jump, following the royal family through the ’90s and the early ’00s.

Netflix hasn’t released very many details about the upcoming seasons. However, since the storyline is based on real events, it will likely focus on Prince Charles’s and Princess Diana’s marriage and divorce, followed by the aftermath of her tragic death.

While The Crown was supposed to end with season five, showrunner Peter Morgan later changed his mind. “As we started to discuss the storylines for series five, it soon became clear that in order to do justice to the richness and complexity of the story we should go back to the original plan and do six seasons,” he said. “To be clear, series six will not bring us any closer to present-day—it will simply enable us to cover the same period in greater detail.”

The new seasons of The Crown will likely begin production sometime next year. In the meantime, season four will premiere on Sunday, November 15, on Netflix.